Now sitting at 3-7 after a loss to the Buffalo Bills, it is officially time for the Cleveland Browns to start talking about the 2023 NFL Draft. After making a massive trade this summer, however, the Browns do not have a first round pick for the next two years. With that being said, where would the Browns come first on the clock if the draft was today?

Who are the top defensive tackles for the Browns to target in the 2023 NFL Draft? 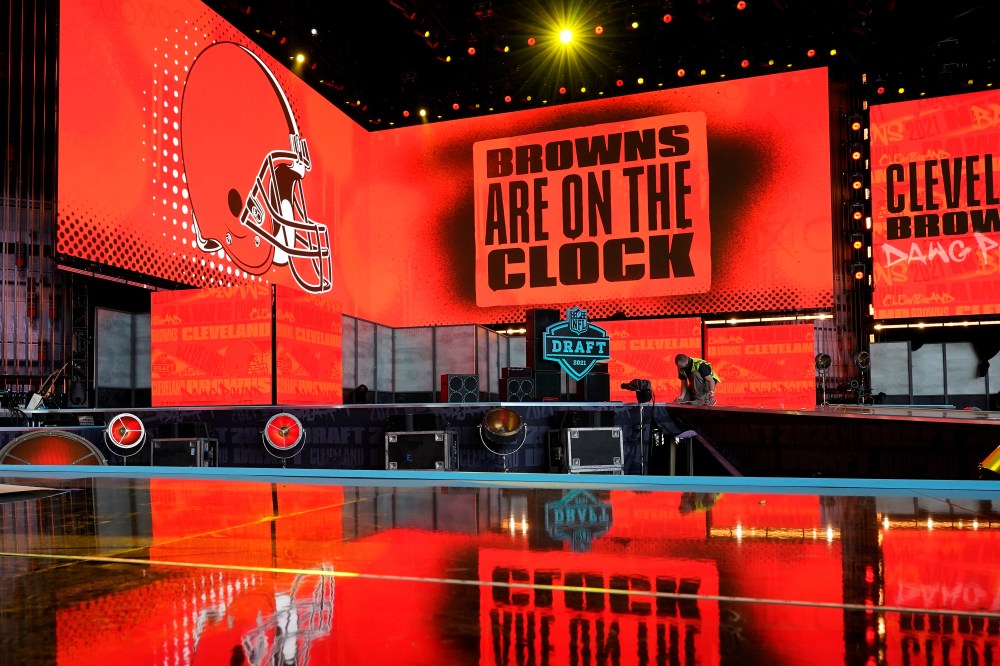