A formula that once favored Auburn is now showing the Tigers spiraling in a downward trend.

The latest ESPN Football Power Index ranking has dropped Auburn from No. 40 to No. 51 after their 41-12 loss to Penn State at Jordan-Hare Stadium last Saturday.

According to ESPN, the FPI is a measure of team strength that is meant to be the best predictor of a team’s performance going forward for the rest of the season. FPI represents how many points above or below average a team is. Projected results are based on 20,000 simulations of the rest of the season using FPI, results to date, and the remaining schedule.

Auburn improved their passing performance from week two’s win over San Jose State to week three. Quarterbacks TJ Finley and Robby Ashford combined to complete 21-of-38 passes for 296 yards. However, each quarterback threw an interception while Ashford was the only quarterback to throw a touchdown pass.

Here is a look at where Auburn Ranks in major categories that the FPI bases their rankings on ahead of week four’s game with Missouri. 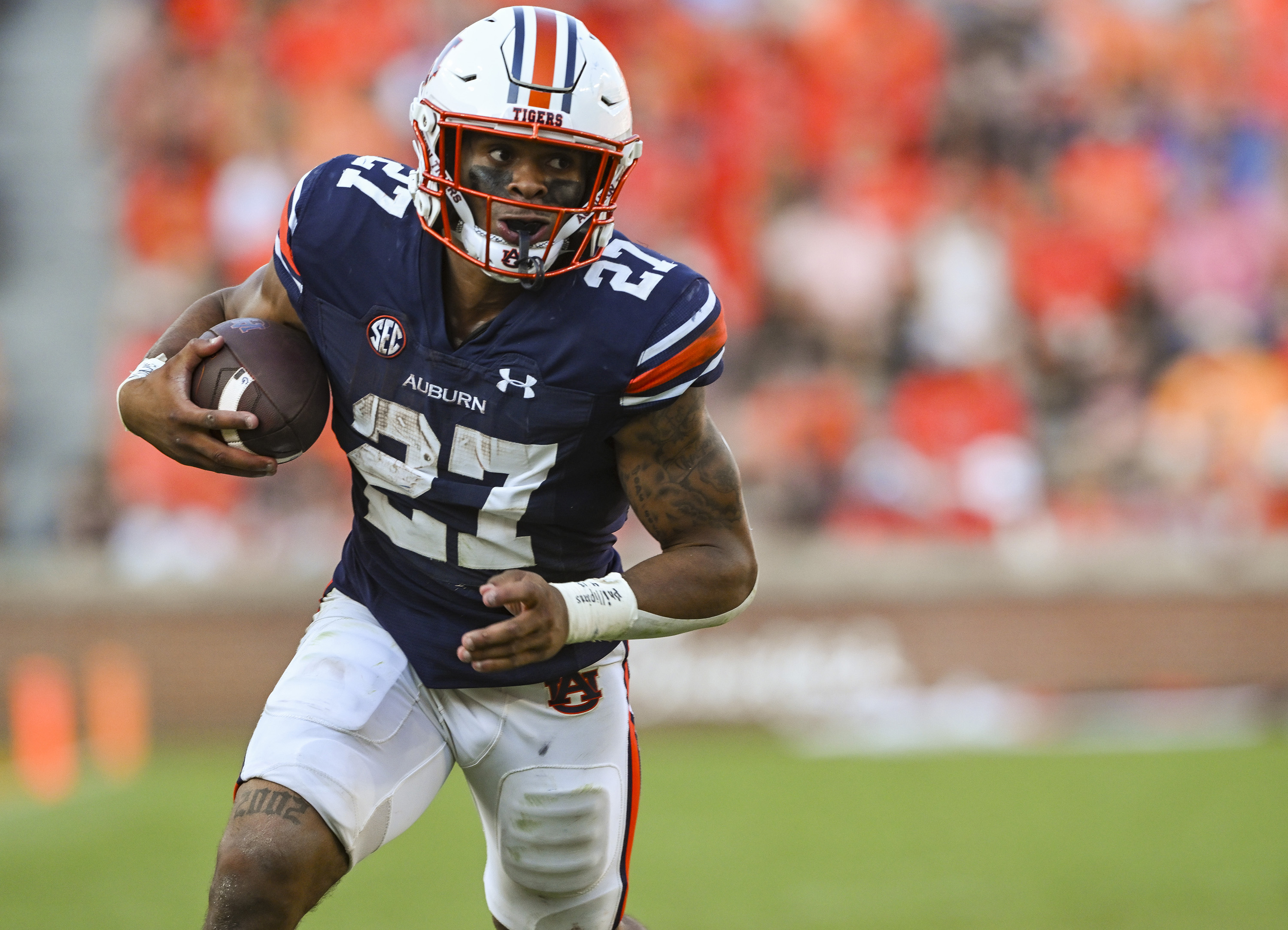 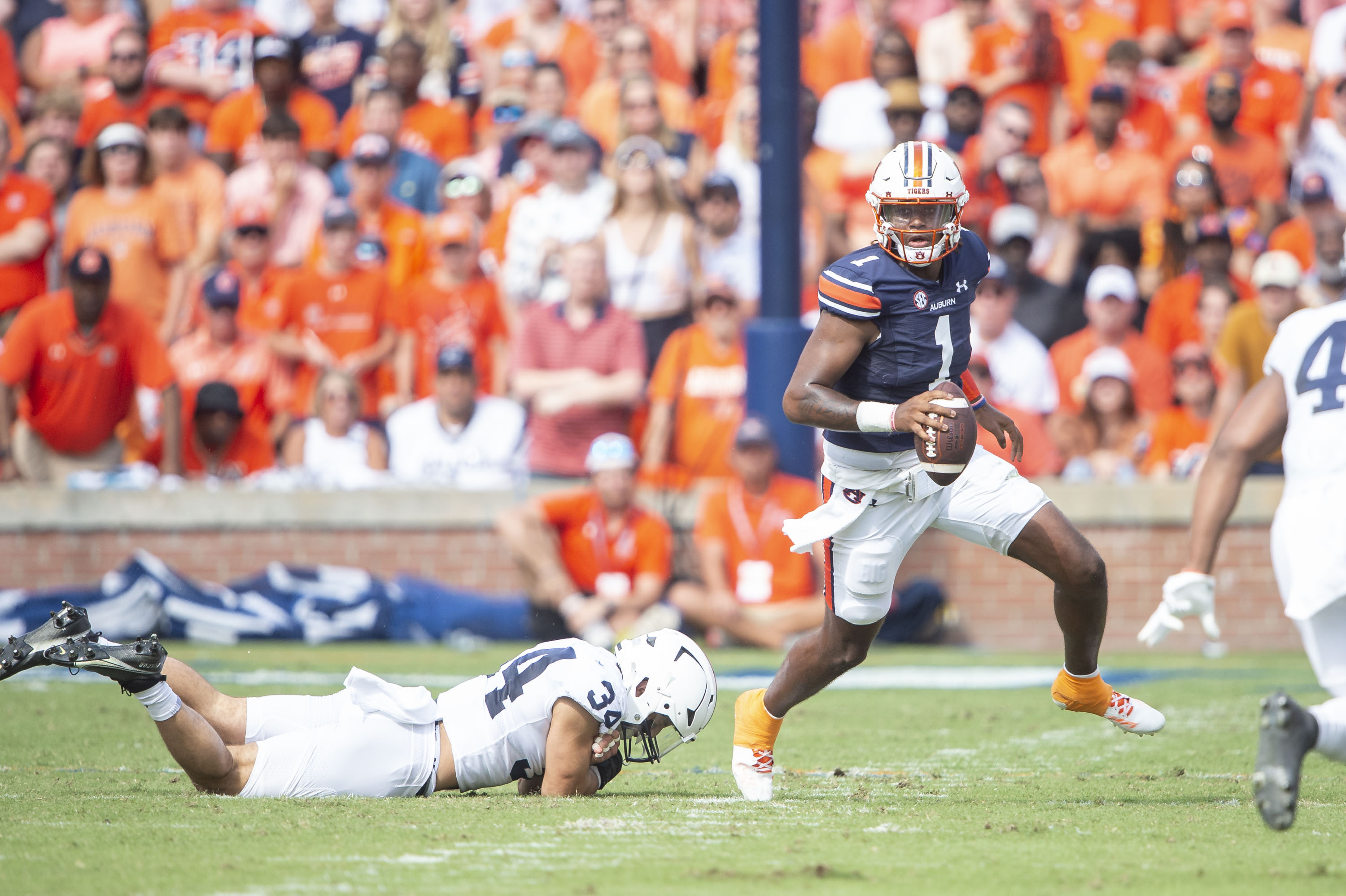 Strength of Schedule: No. 49 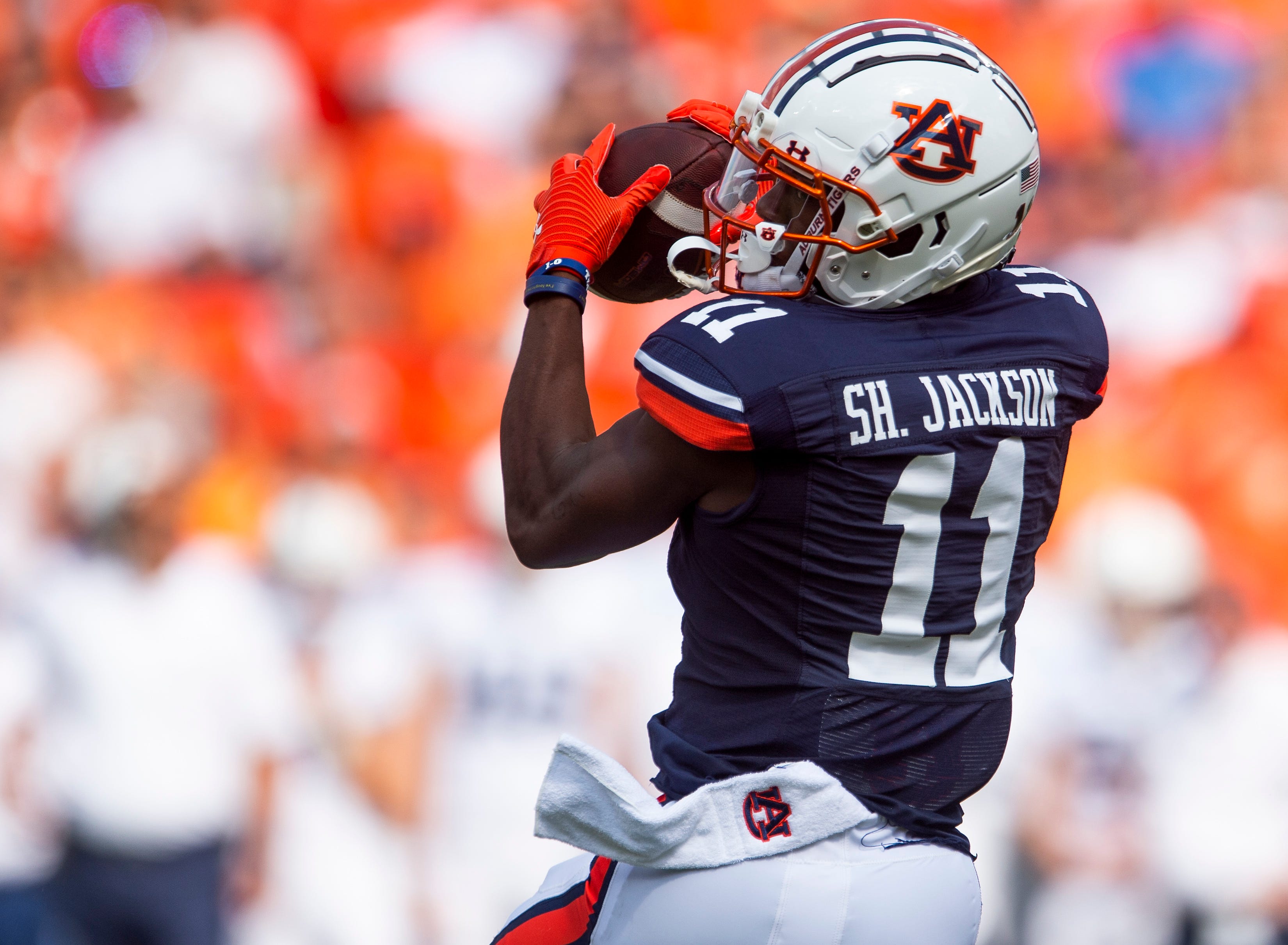 Strength of remaining schedule: No. 1 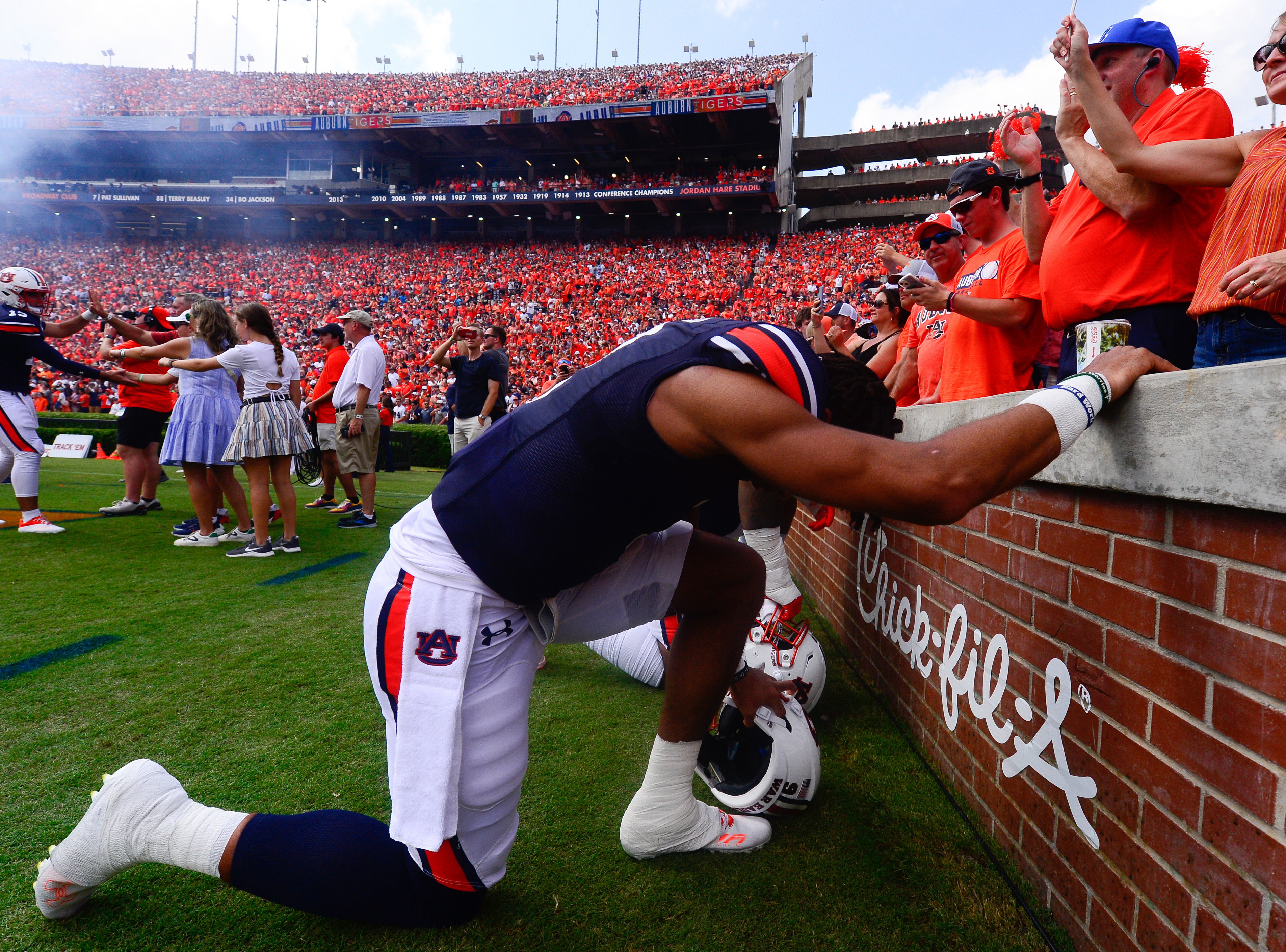 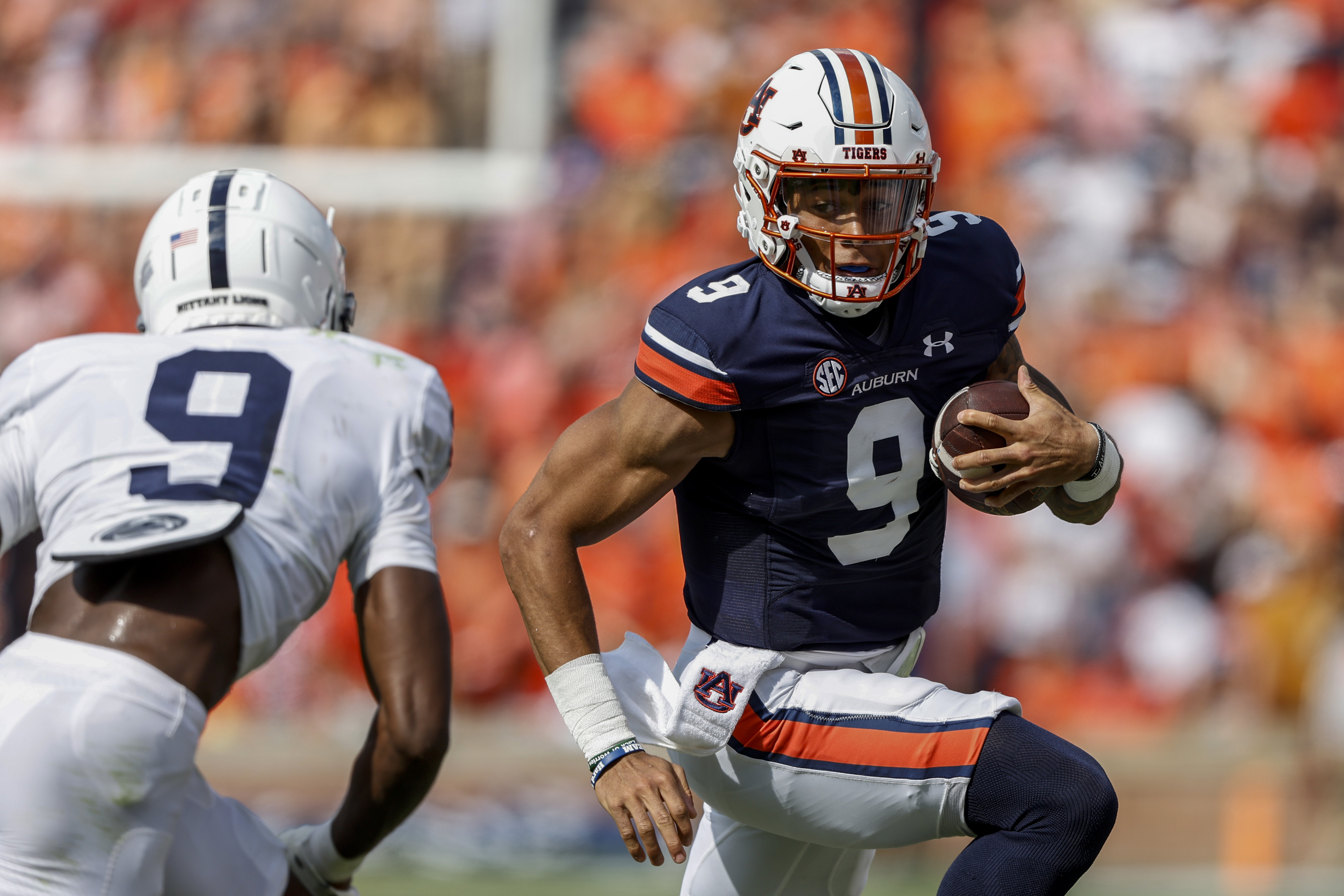 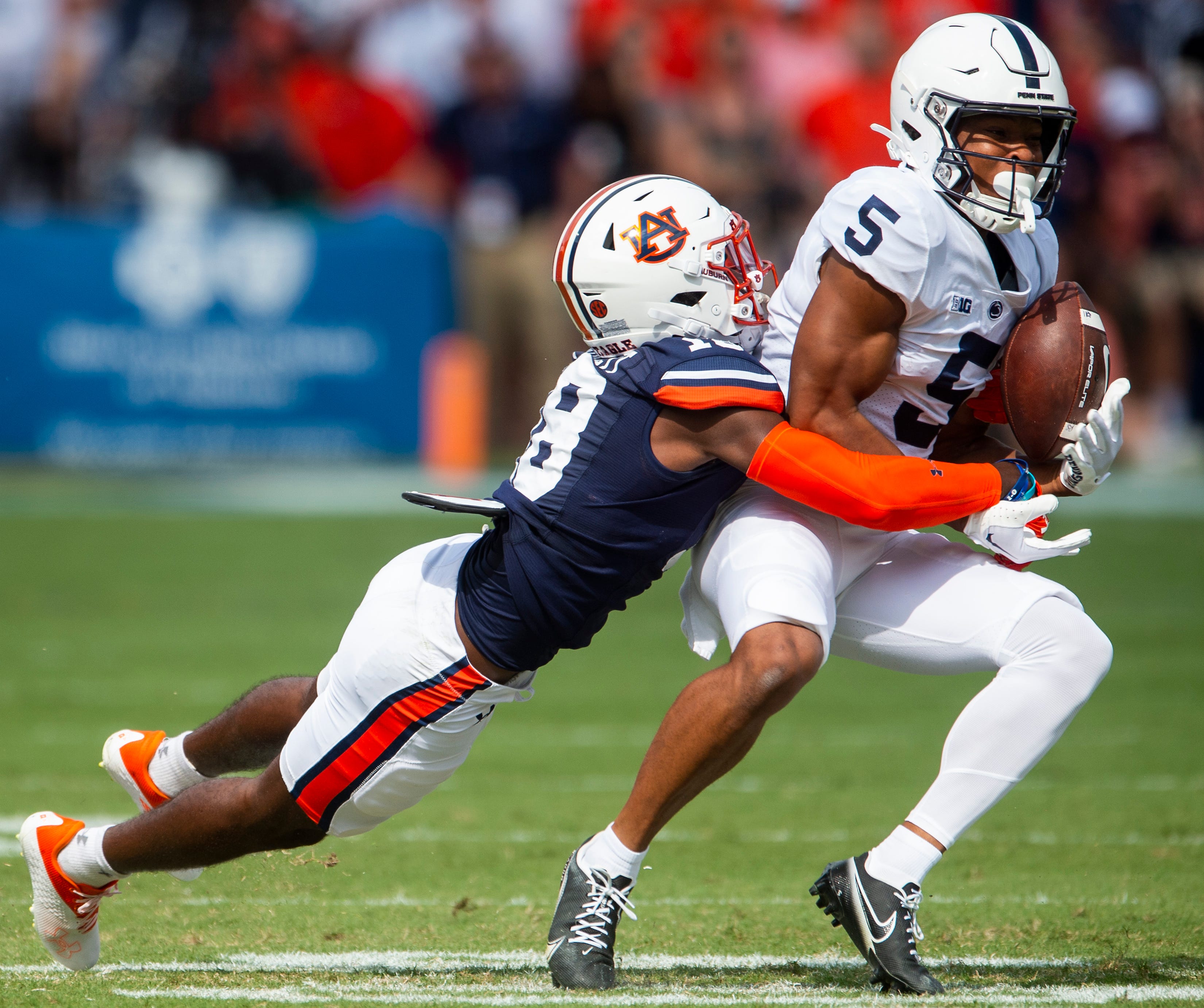