When Curt Dracz added me on WeChat to talk about the upcoming Spikeball tournament, I had no idea what the sport was – having literally never even heard the word Spikeball before. But after a quick explanation, it was pretty easy to understand why this new sport is catching on all over the world.

Originally founded in 2008, Spikeball has become a popular recreational pastime with four million players globally and more than 150 tournaments played every year. Inspired by volleyball and four square, Spikeball features two teams of two players, positioned around a circular, bouncy net on the ground. Similar to volleyball, a Rally begins with one team serving a small yellow ball off the net. Their opponents have up to three alternating hits – ideally a bump, set, and spike – to return the ball onto the net. The Rally ends and a point is awarded when one team fails to return the ball within three touches (ie, if the ball touches the ground or the rim of the net). Spikeball’s mission is to bring people together through competition and fun and has the added value of being accessible for a wide range of ages, is super easy to learn, and yet fairly difficult to master.

Needless to say, Spikeball has been gaining popularity all over Beijing. “I love Spikeball because it’s fun and easy to get started,” he says Xhu Lima senior student at Western Academy of Beijing (WAB). “Also, the skill ceiling is high, so it’s enjoyable to improve and learn new Tricks to win.”

“Spikeball is great for a stand-alone activity with your friends, but also to support Athletes who play other sports,” says Dracz, a Spikeball enthusiast, adding, “It works your hand-eye coordination, strategy, and teamwork. The best part, you can play pretty much anywhere.” The game is easy to set up – perfect for a summer day in the park – and pretty quick for beginners to learn.

China’s Inaugural Spikeball tournament will take place at the #1 Football Pitch in Side Park in Lido on May 2 starting at 1pm. Registration for the tournament is already full, but that shouldn’t stop you from heading to Side Park and spending an afternoon cheering on your favorite duo!

To purchase your own Spikeball set, visit the official Taobao store by opening the image below on Taobao. If you have yet to learn how to use Taobao, check out our how-to guide! 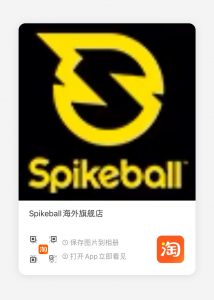 To learn more about Spikeball, visit the official website at www.spikeball.com. 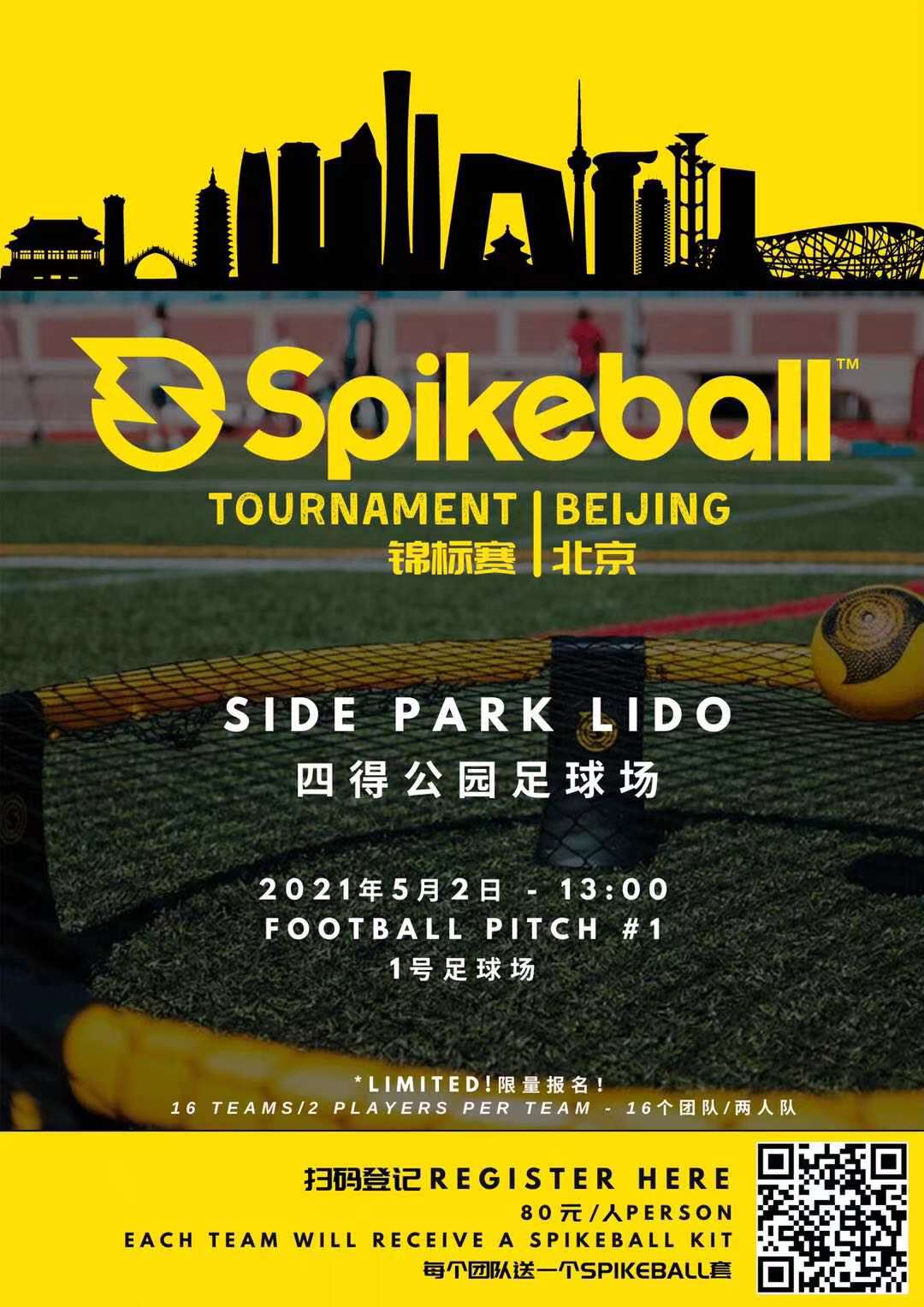 This blog originally appeared on our sister site, Jingkids International.