Tennessee freshman Caleb Surratt was part of the field as an amateur. Surratt finished -7 and did not make the cut.

He has competed in four collegiate tournaments at Tennessee with an average of 69.08. Surratt was named Southeastern Conference Golfer of the Week on Oct. 5, 2022.

PHOTOS: Peyton Manning and Tiger Woods through the years 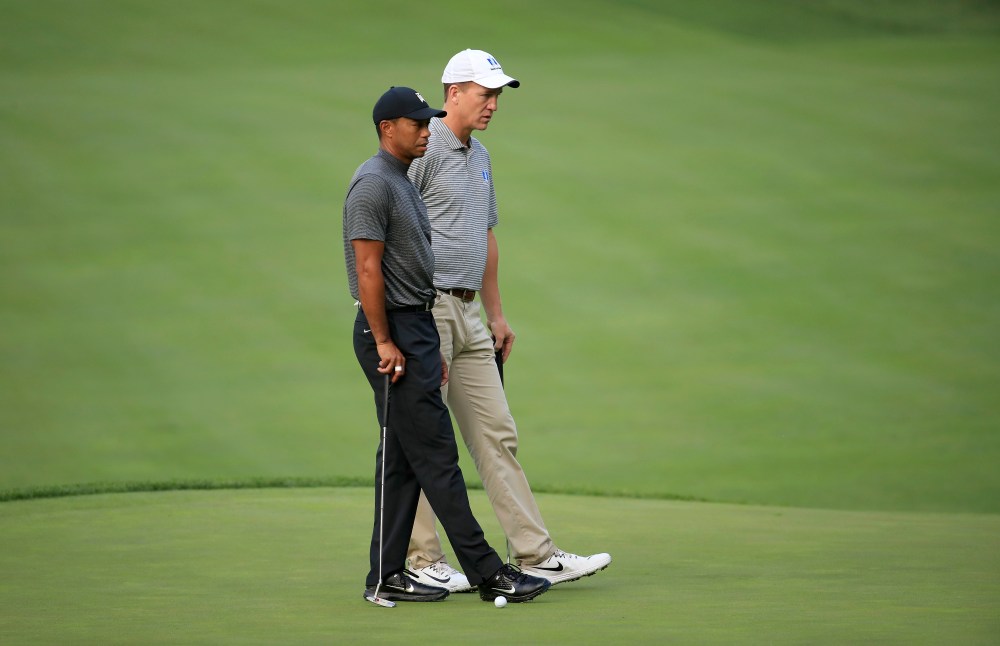