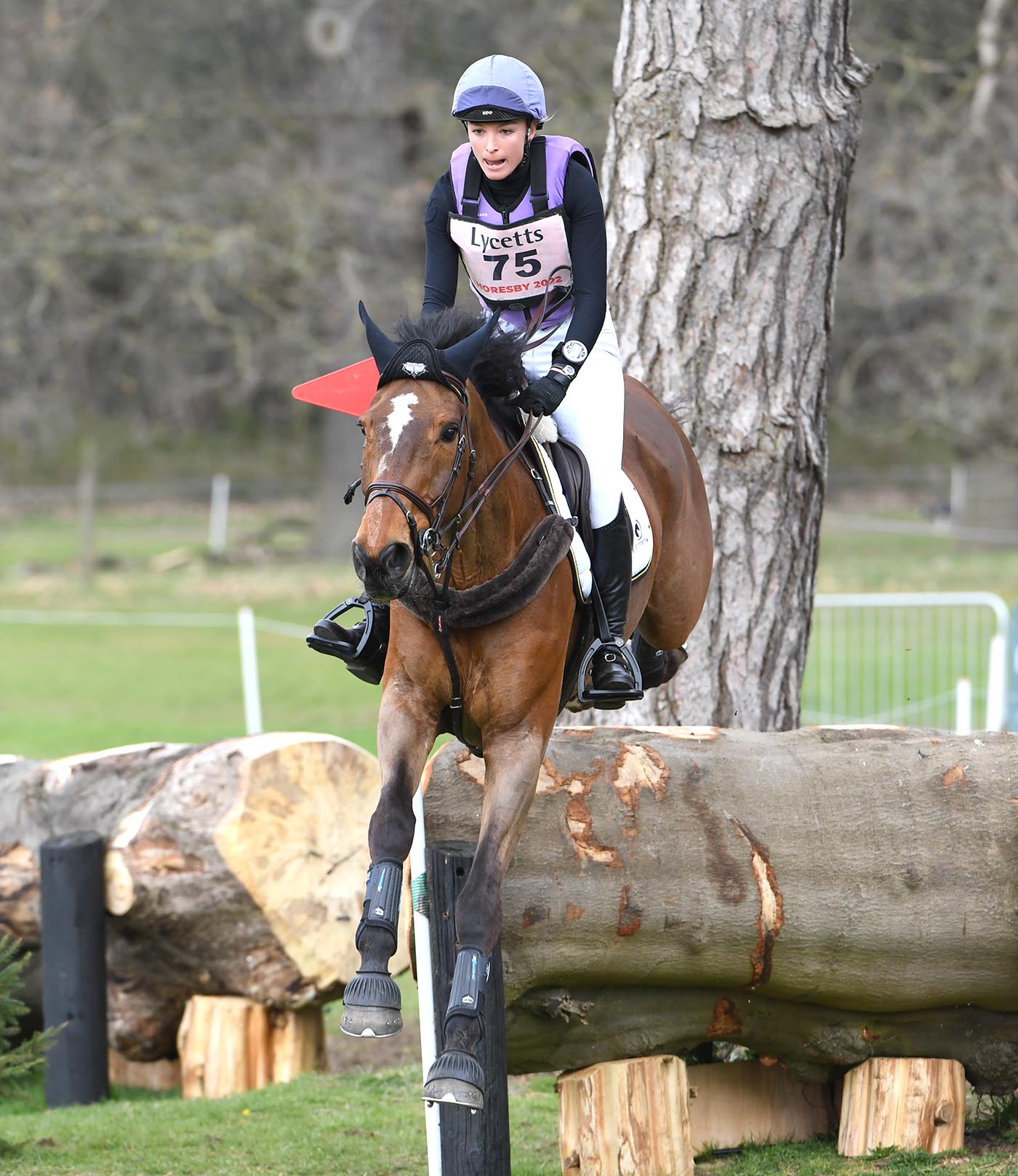 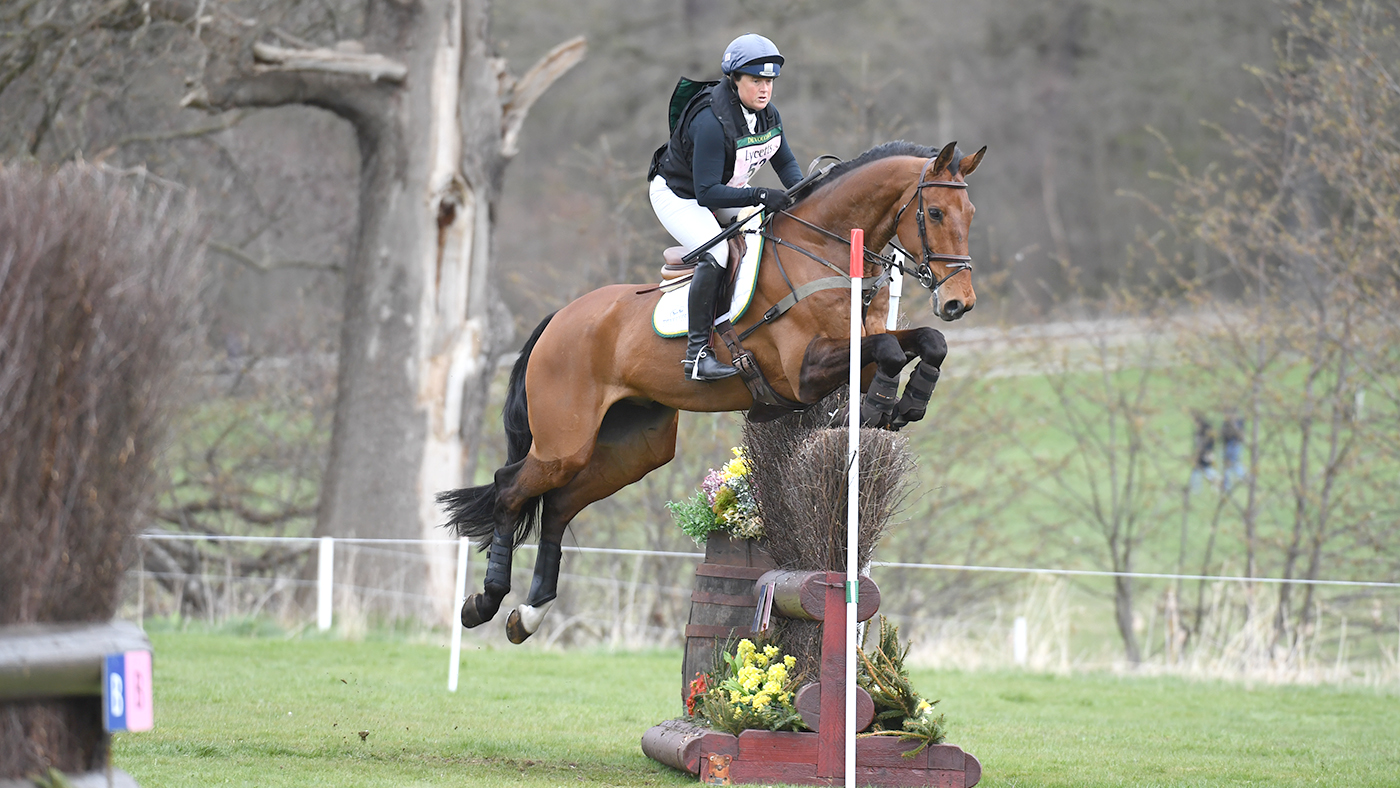 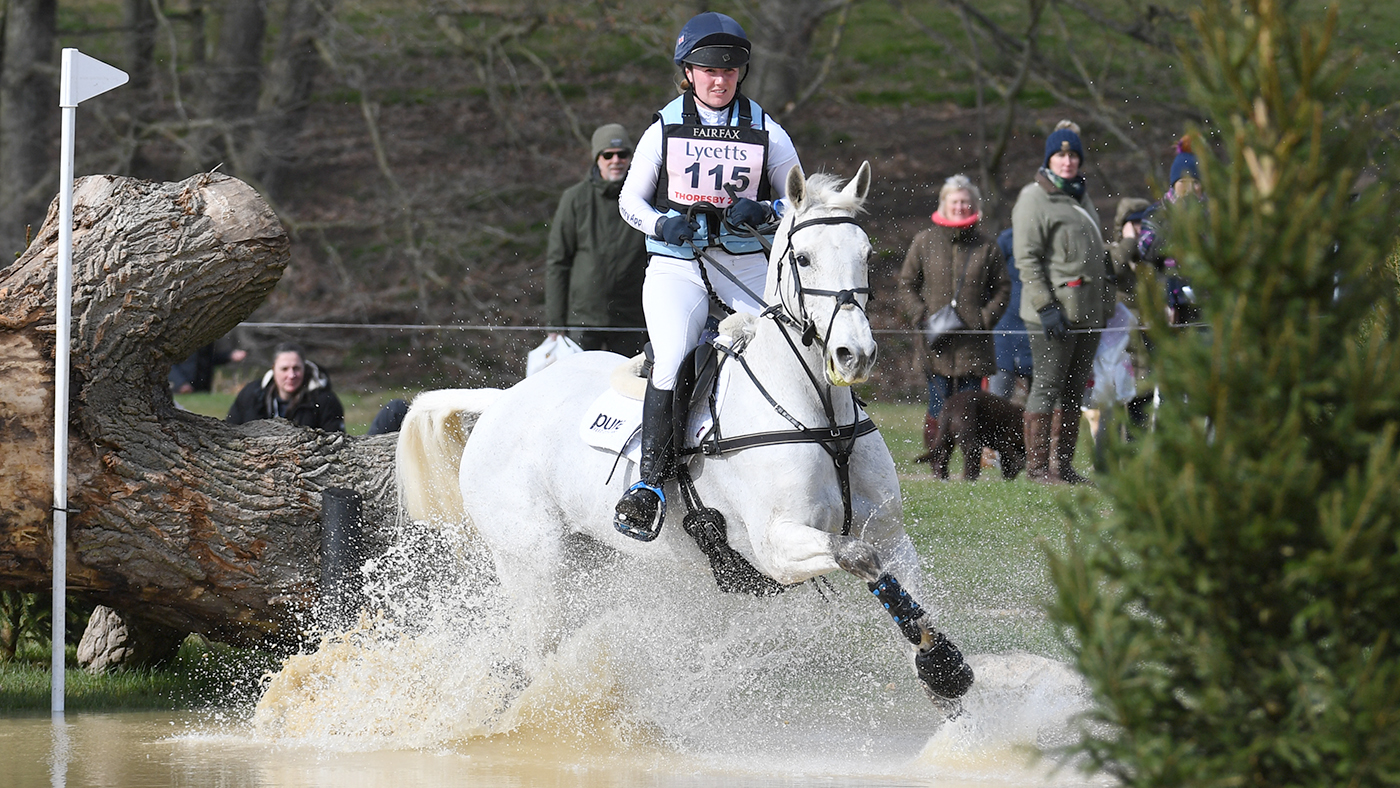 Libby Seed will make her Badminton debut with her parents Jonathon and Lesley’s Heartbreaker Star Quality, picks up a placing in the Grantham Cup 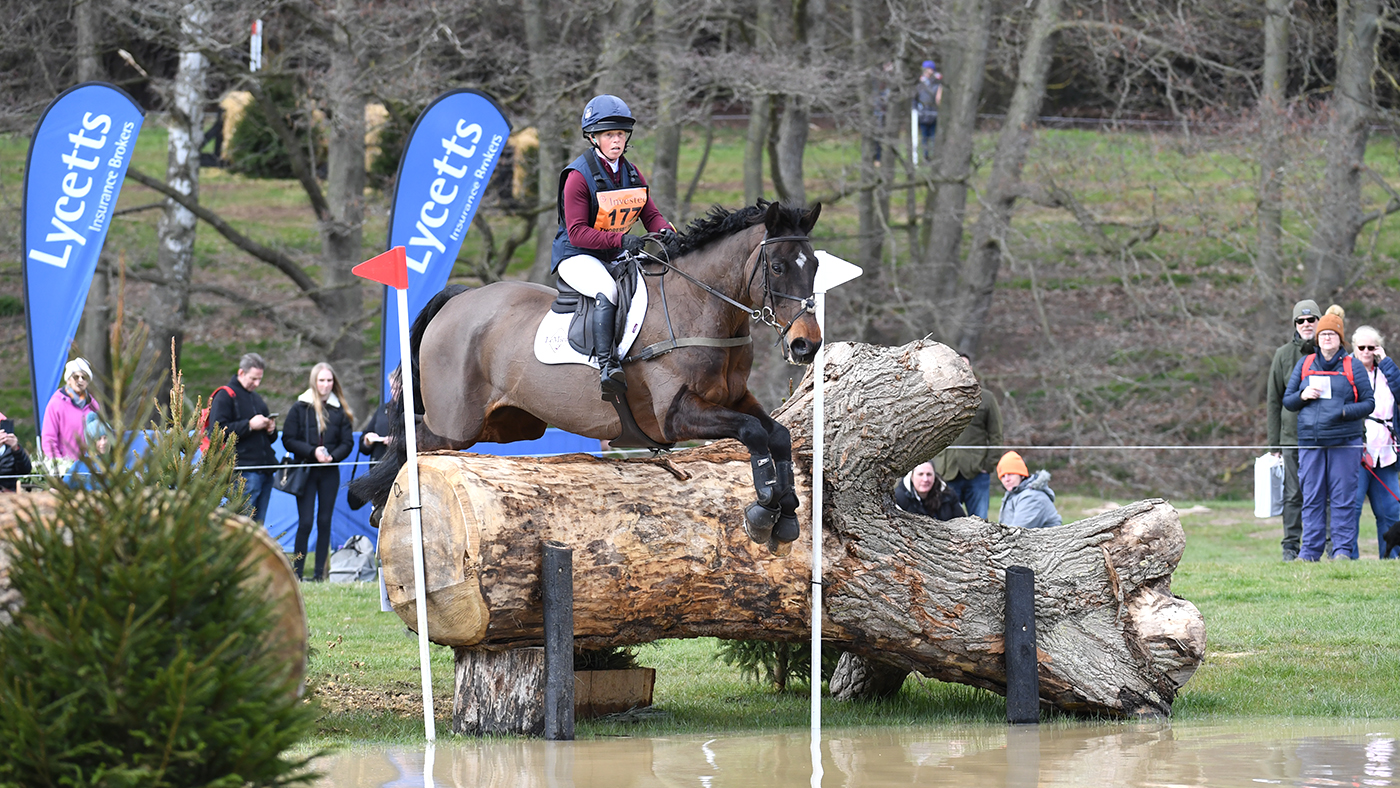 World champions Ros Canter and Allstar B, owned by his rider and Caroline Moore, cruise to 14th place in the Grantham Cup 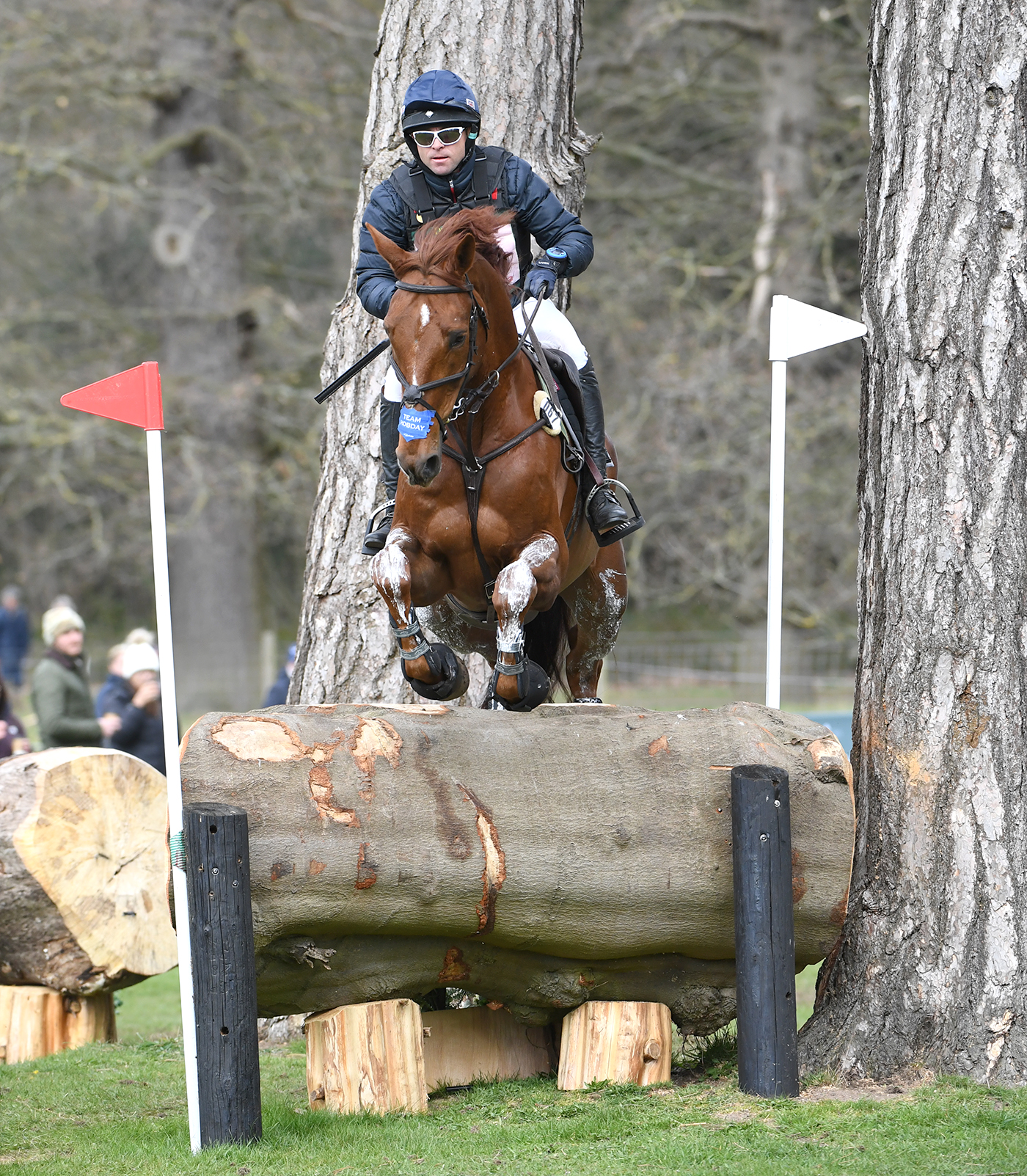 Ben Hobday and 2019 British national champion Shadow Man jump a double clear in the Grantham Cup for 19th. The horse belongs to Jane Chambers, Ben and his father Stephen 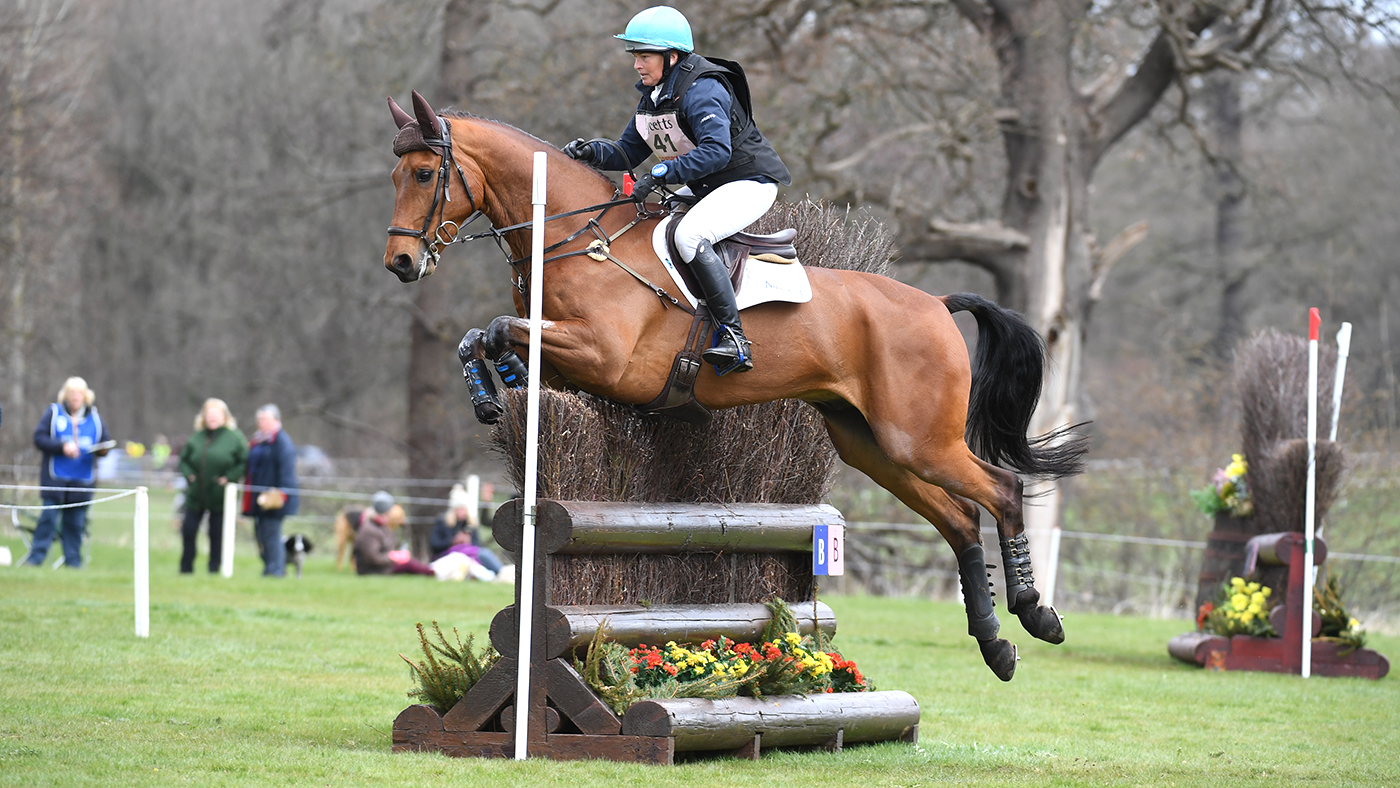 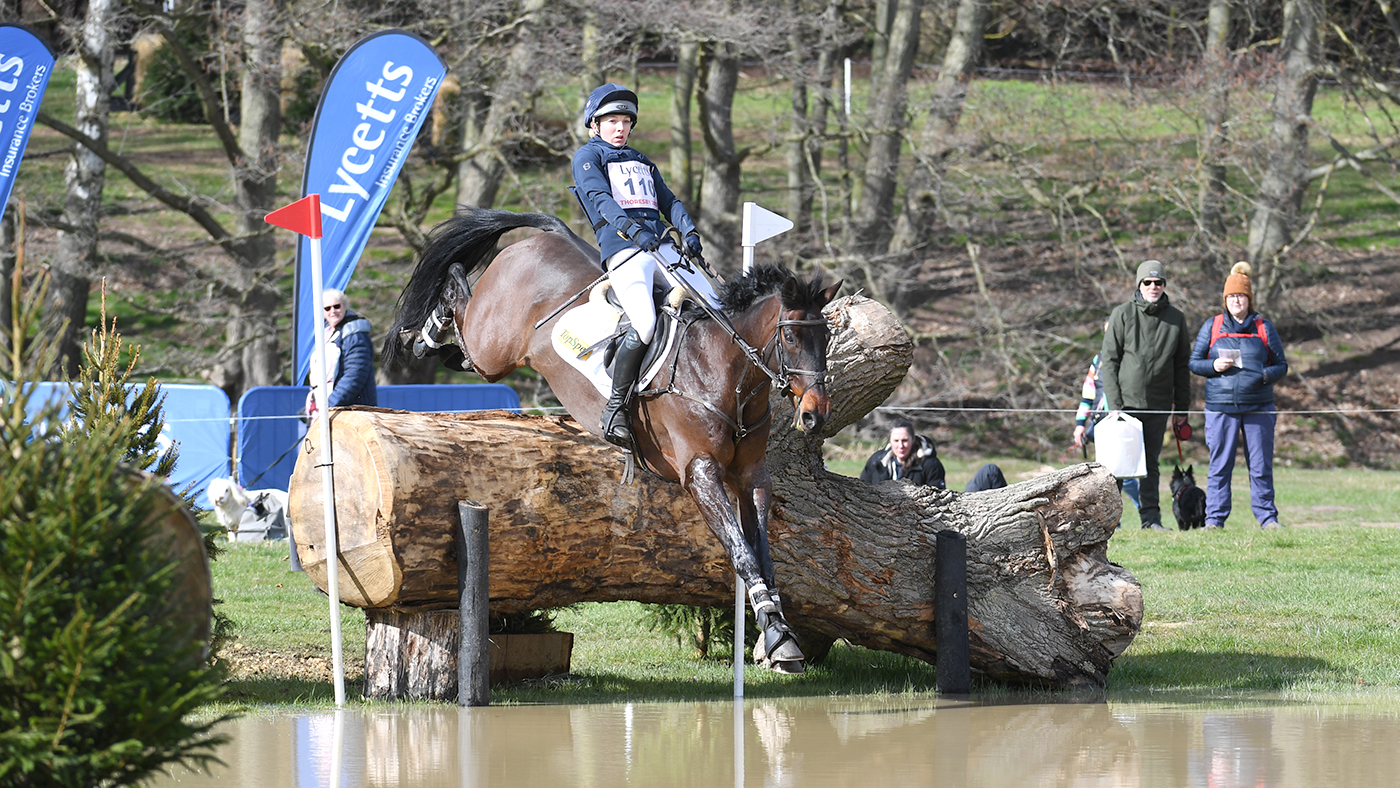 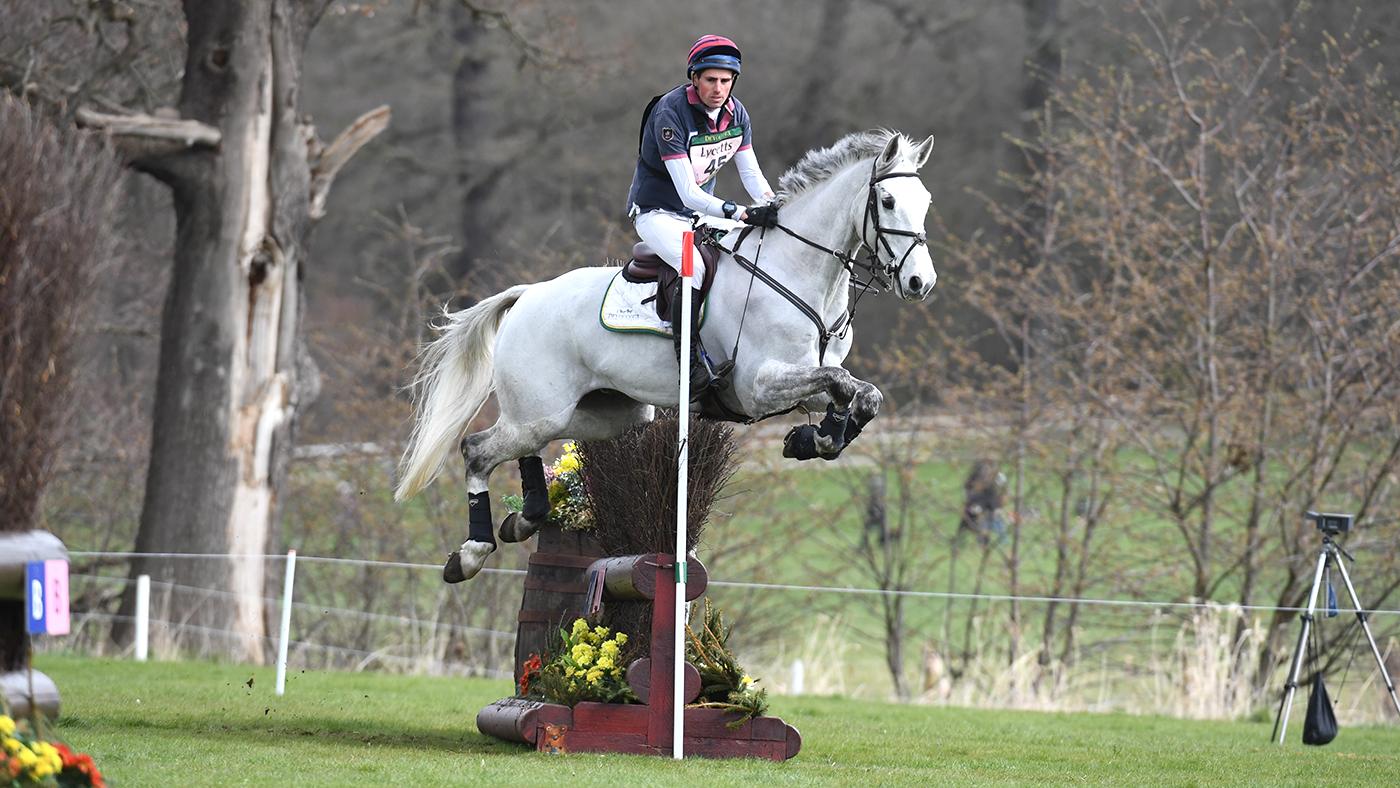 Another pair prepping for a first Badminton, Hector Payne and Dynasty, owned by the rider’s grandparents Jeremy and Judith Skinner, plus David and Margie Hall 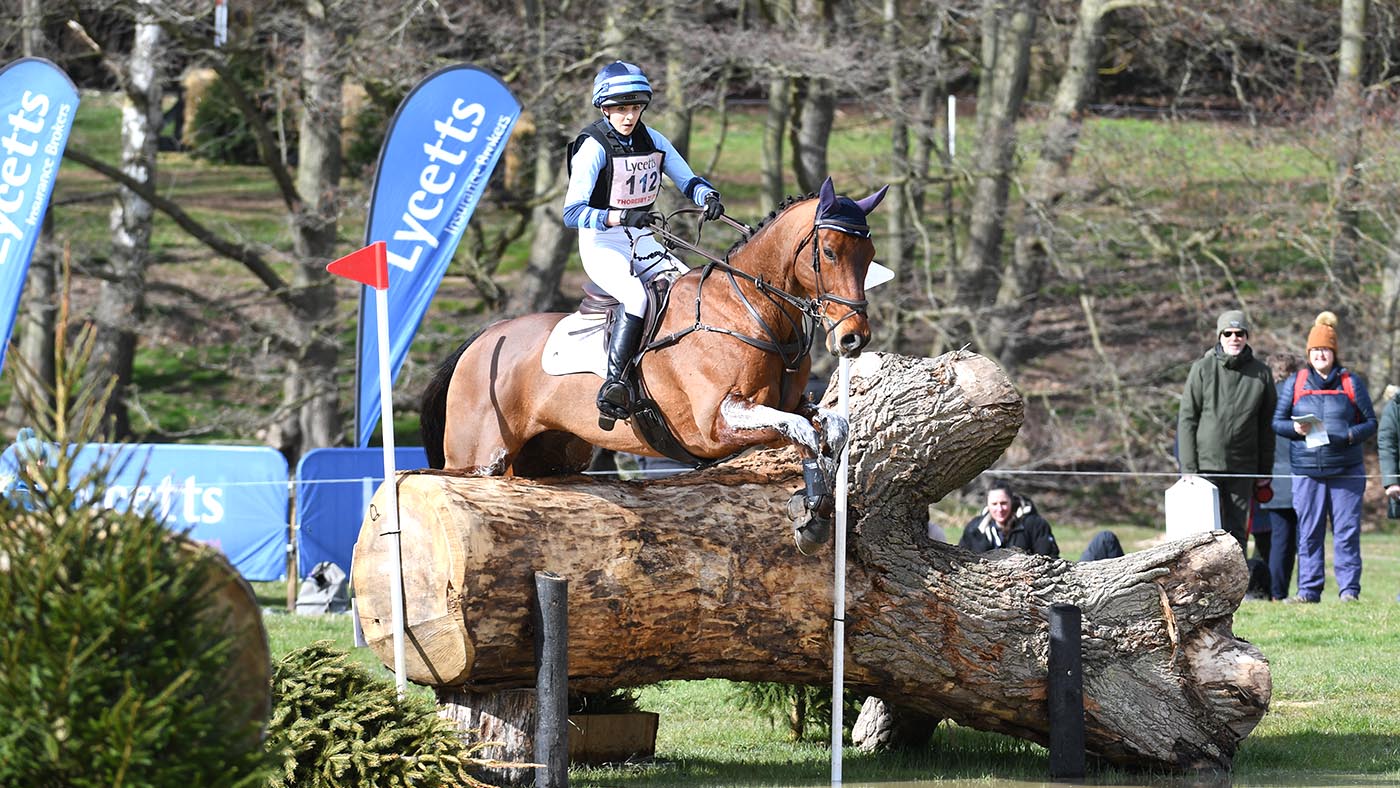 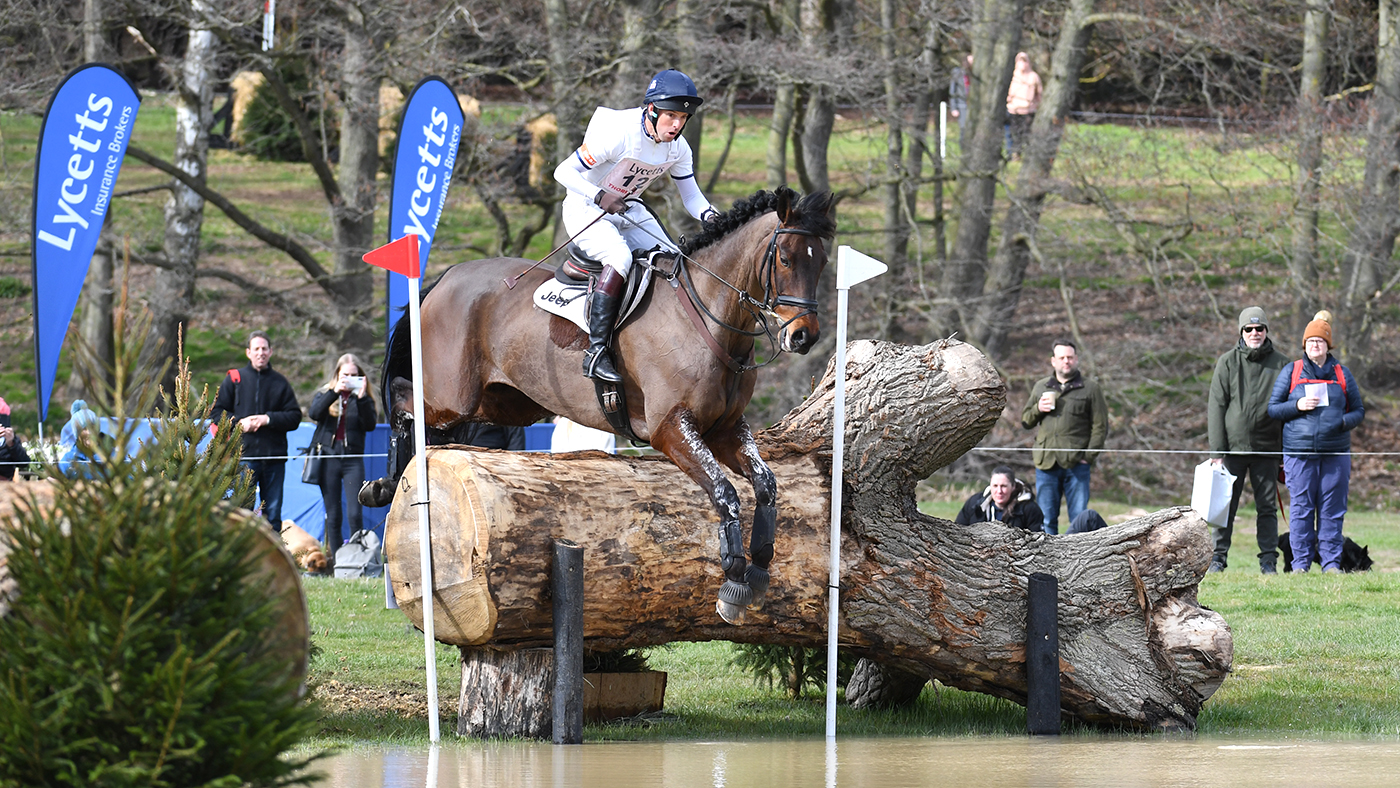 Harry Meade stands for William Fox-Pitt on Jennifer Dowling and William’s Little Fire, running slowly across the country after an impressive dressage score of 25.4. William has been standing down after being knocked out in a fall at Cirencester 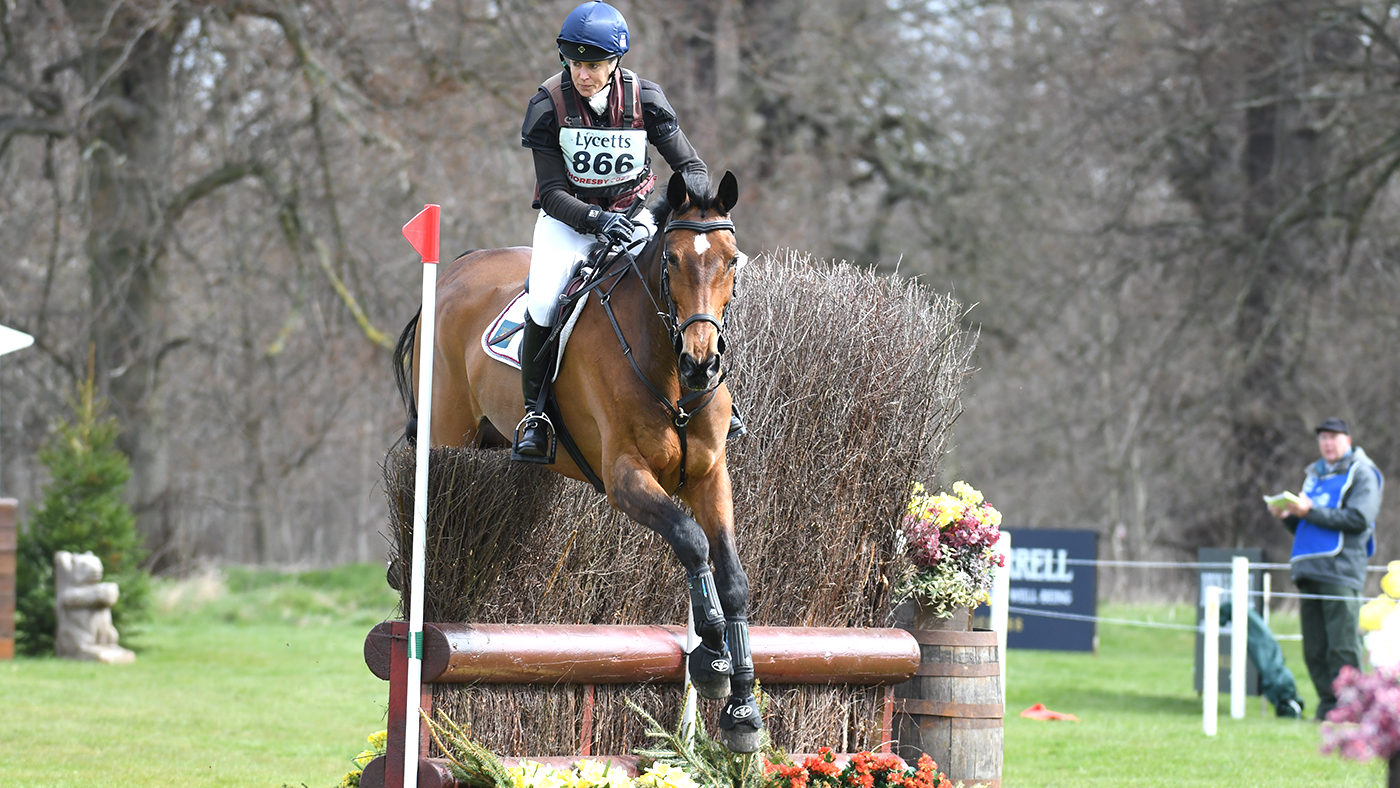 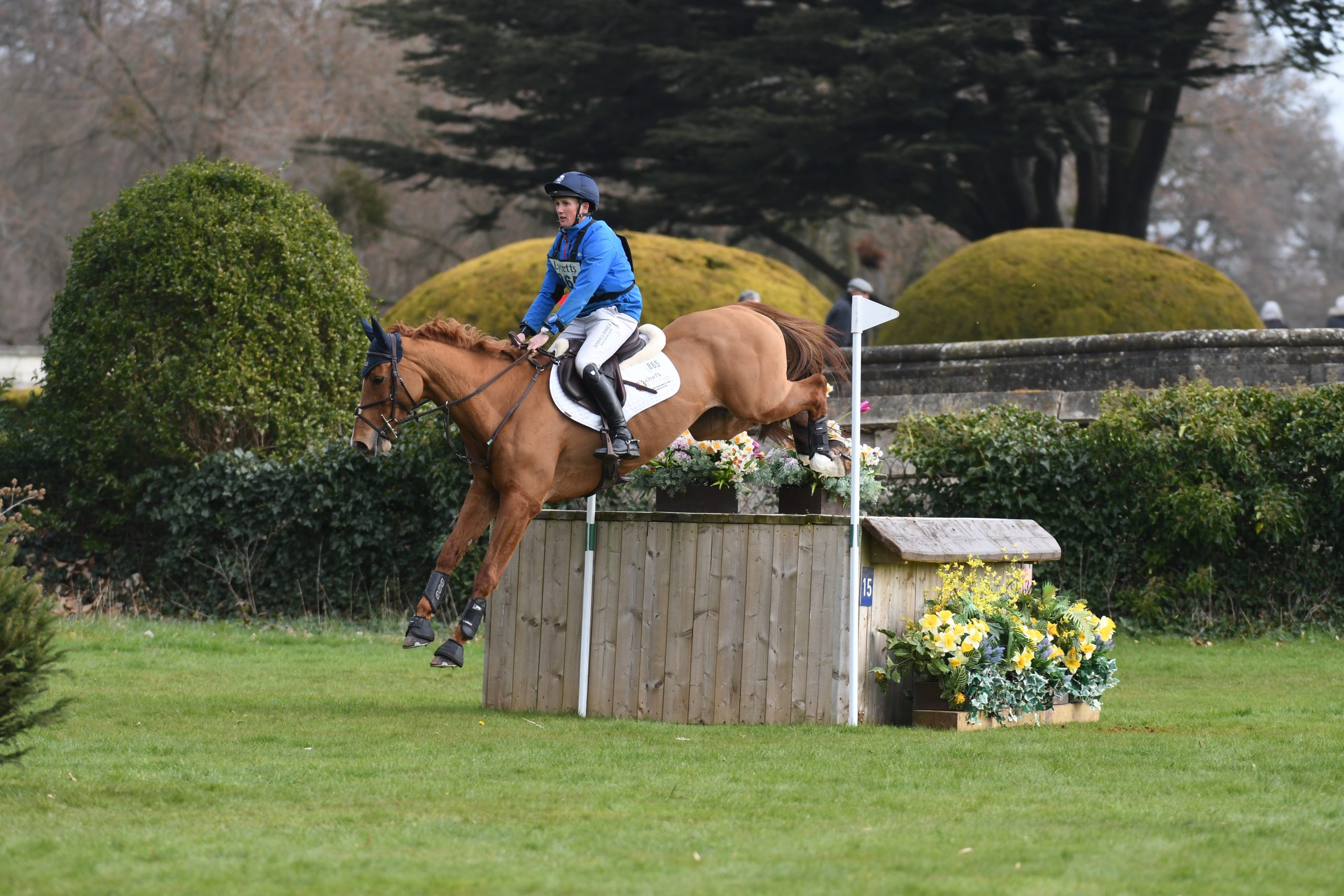 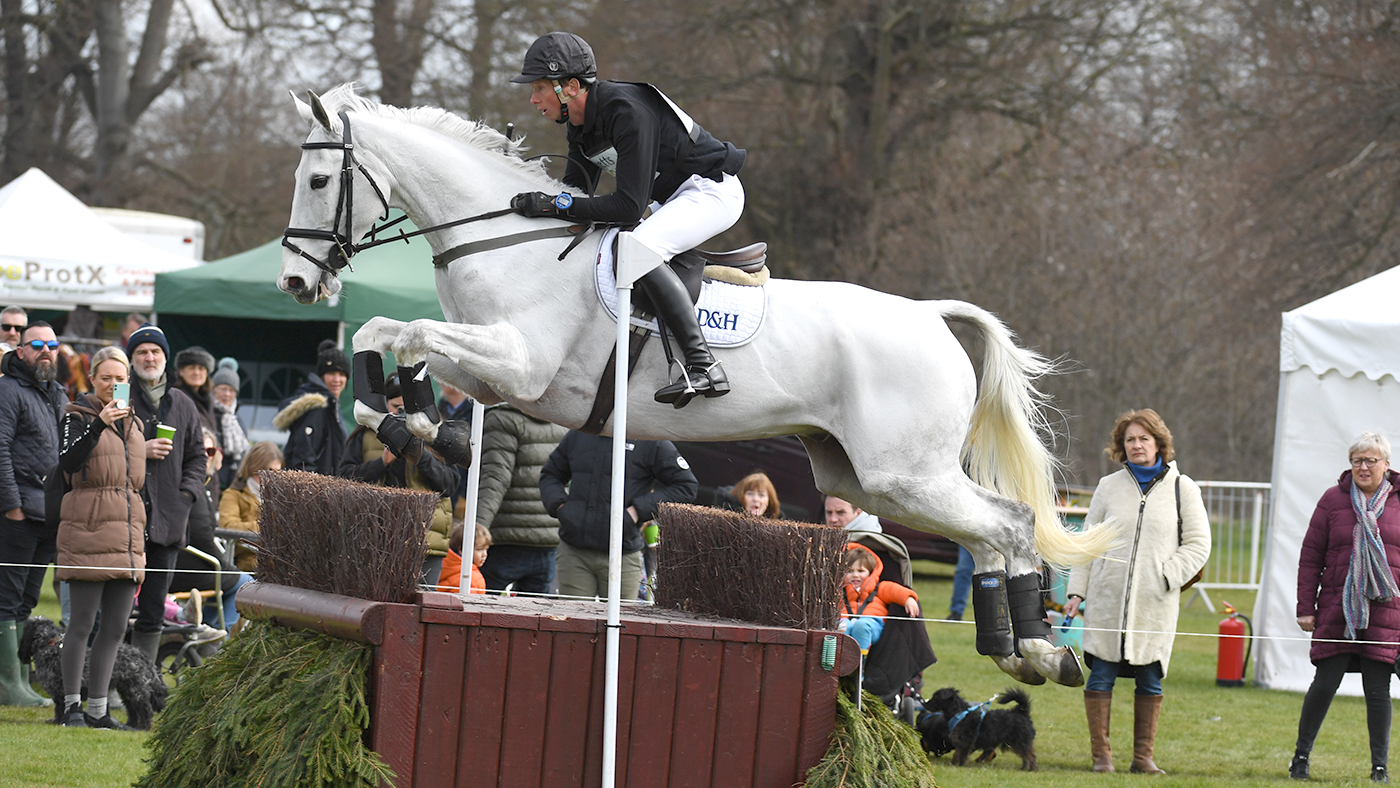 Richard Jones pilots Sandra Martin, Dinah Saunders and his own Alfies Clover to 10th in an advanced 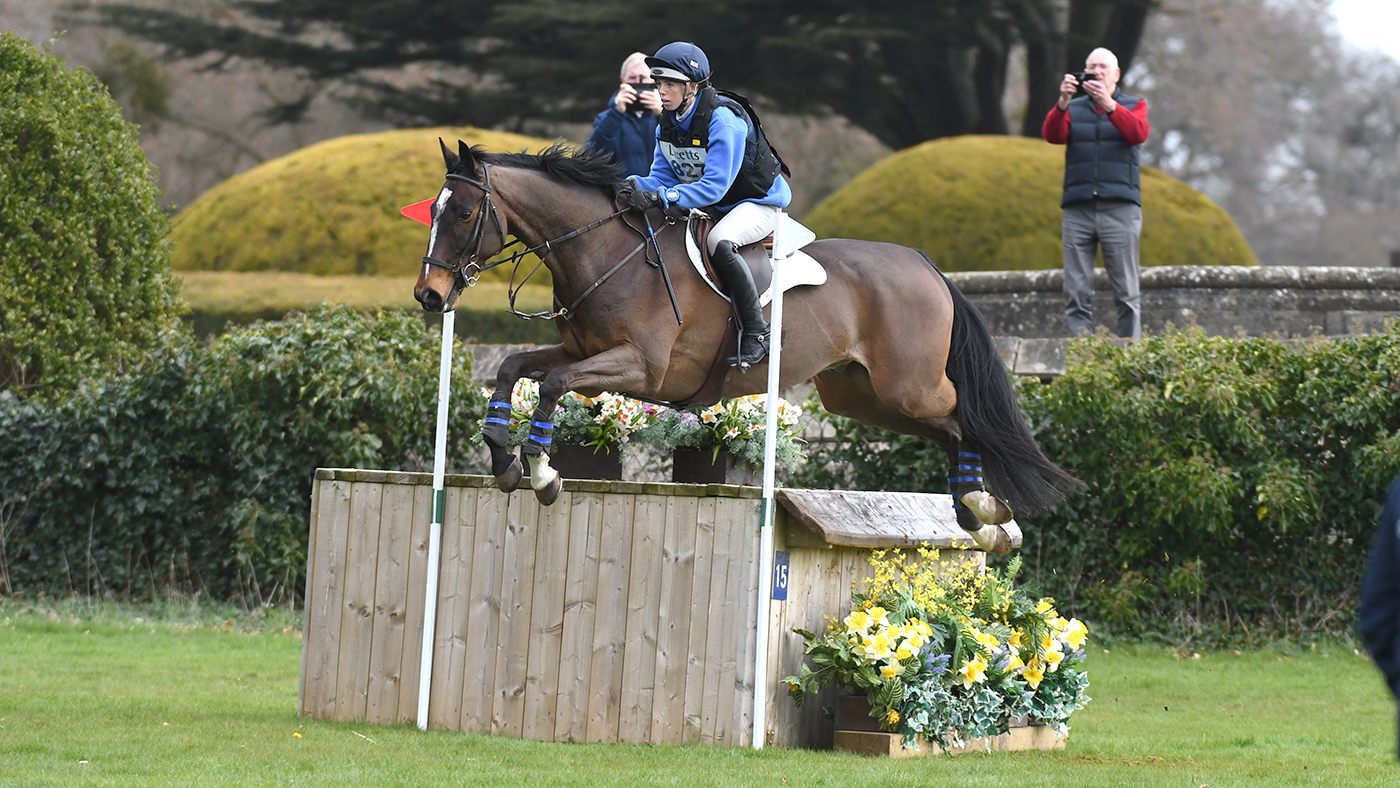 Alice Casburn and her mother Caroline’s home-bred Topspin, who will make their five-star debut at Badminton, pick up seventh place in an advanced on their dressage score.

If you enjoyed these Thoresby Park Horse Trials pictures, stay tuned over the next month as we build up to the big one!

Laura Collett with Karen Bartlett, Keith Scott’s and her own London 52 at Oasby in March 2022, the horse’s first eventing run since winning team gold at the Tokyo Olympics.