To encourage exercise and promote the production of knowledge in the field of physical education, the Federal University of Piauí (UFPI) will receive on Saturday (9), at 10 am, the official delivery of the Badminton Sports Complex. The ceremony also coincides with the launch of the new phase of the Young Talents Project, currently run by the University and which will expand the participation of young people in sports to strengthen the Brazilian junior badminton team.

With an investment of over R $ 6 million, and funded by the federal government, the gym is one of the largest in Latin America. At the official handover ceremony to the community, University President Gildacio Guedes, Minister of the Civic House, Cerro Nogueira, and Minister of Citizenship Ronaldo Vieira Pinto, among other authorities will be present.

The gym includes 6 playgrounds, performance and physiotherapy laboratories, gymnasium, offices for doctors, nutritionists and psychologists, as well as an auditorium, secretary, meeting room and two bedrooms for 16 people. The construction area is more than 2000 square meters. The building is fully air-conditioned. The space also supports the development of research by students and teachers in the physical education course. In 2020 and 2021, more than 6 articles were published in journals of international excellence.

stages – UFPI Badminton Gymnasium was envisioned in 2016 as an Olympic legacy for Piaui. The construction of the building began in January 2016 and was completed in October 2017. Upon receipt of the work and realizing that it would not be feasible to welcome the athletes and the public in an environment without air conditioning, the university undertook a project to get the full air conditioning. From the space, the stage was completed 3 months later, in December 2019. Only then was the badminton gym able to start training youth for development in sports after the Ministry of Citizenship released resources for the Young Talents Project, about R $ 370,000 annually for the The whole of 2021 The project investing in youth start-ups in sports has been renewed for 2022 and will allow athletes to continue training. The new phase of the project will be launched during the official handover ceremony of the gymnasium. 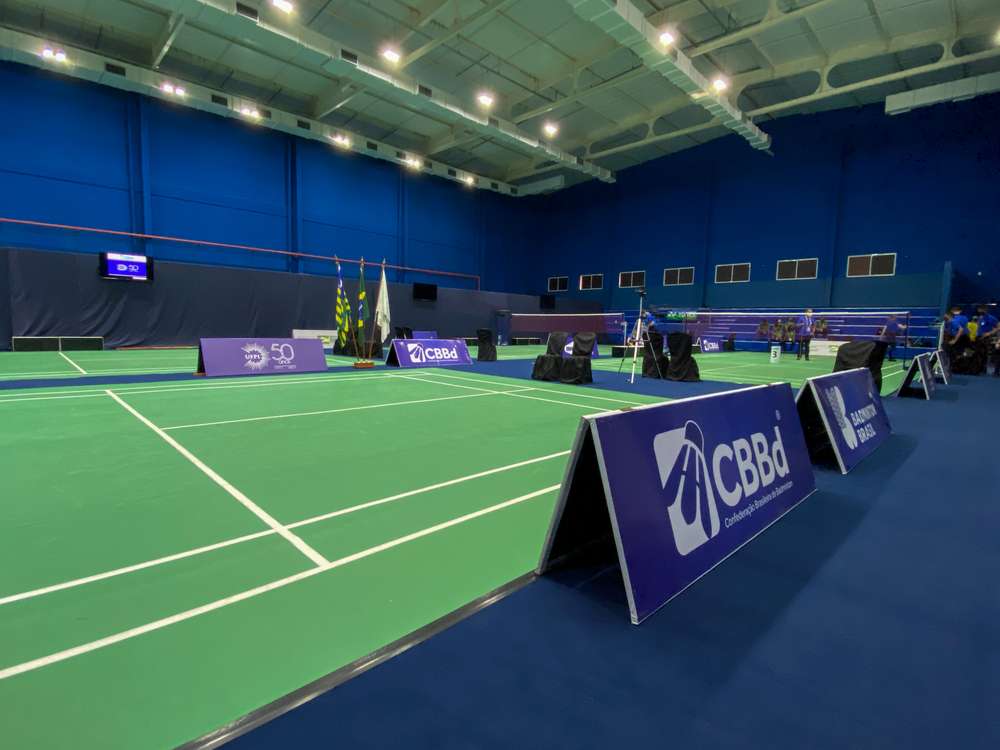 Young Talents Project – Since its launch in 2021, the core project, developed by the Brazilian Badminton Confederation (CBBd), allows young people from the greater Teresina region to train at a higher level in the sport. About 90 children and adolescents, aged between 11 and 17 years, have already trained in the sports complex. The project received funds from the Ministry of Citizenship in the amount of 370 thousand Brazilian riyals.

According to UFPI Culture and Sports Coordinator Sergio Galán, with only one year to go, the Young Talents Project projects athletes who have participated in important national and international tournaments. “We managed to get a gold medal at the Pan American Games in Lima, Peru. He emphasized an unprecedented fact that countries like the United States and Canada usually achieve such a result. ” Also of note is the participation in the International Badminton Championships, promoted in the UFPI gymnasium, and tournaments in countries such as Mexico, the United Kingdom and the Dominican Republic. In total, the athletes received more than 30 medals.

For the physical preparation of new talents, the team consists of 3 coaches, a physical trainer, a physiotherapist, a data analyst and a sports director. The exercises use the latest technology, and include telemetry equipment, which allows heart rate monitoring, effort measurement and stress levels.

This year, the program will be implemented by the UFPI. The investment is expected to be about 470,000 Brazilian riyals, assessed by the Ministry of Citizenship.