A new NBA season is quickly approaching, which means it’s time for the latest edition of ESPN’s NBA Rank.

Each year, ESPN ranks the top 100 players in the NBA, and the players ranked from 100 to 25 were revealed on Tuesday. A total of three Brooklyn Nets players made the list, with Kevin Durant remaining as a lock to appear in the top 25.

All three Nets on the list dropped from their ranking in 2021, but none more so than Ben Simmons, who missed the entirety of the 2021-22 NBA season. With Simmons finally set to return from injury, he’ll have a chance to prove he’s still among the top 30 players in the league once the season begins.

Here’s where Seth Curry, Ben Simmons and Kyrie Irving rank among the top 100 players in the NBA, according to ESPN. 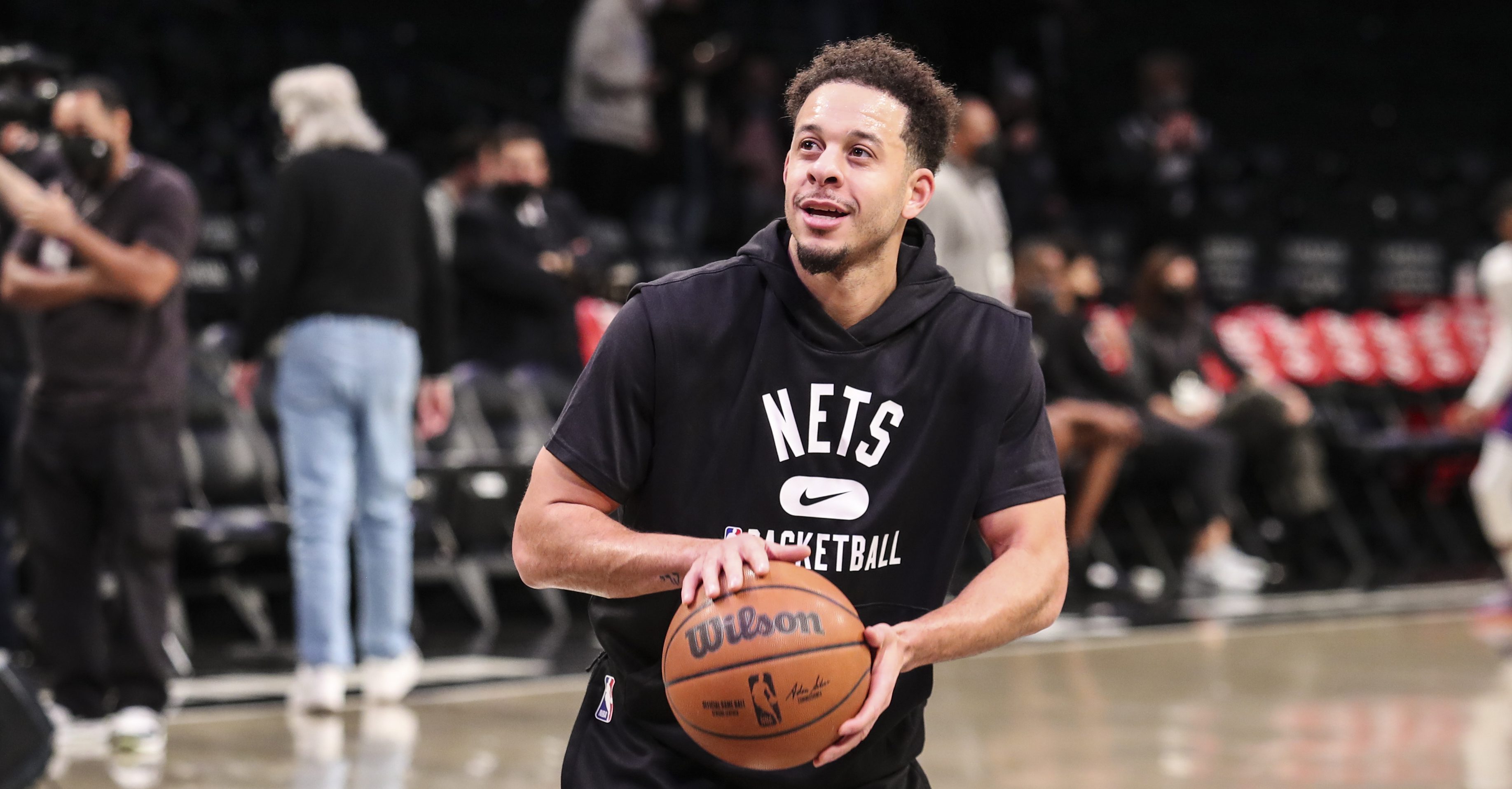 “After being acquired from the 76ers last season, Curry shot 46.8% from beyond the arc during 19 games with the Nets and is a career 43.9% shooter from distance. With Curry and Joe Harris in the fold playing alongside their three stars, the Nets’ offense has a chance to be explosive.” 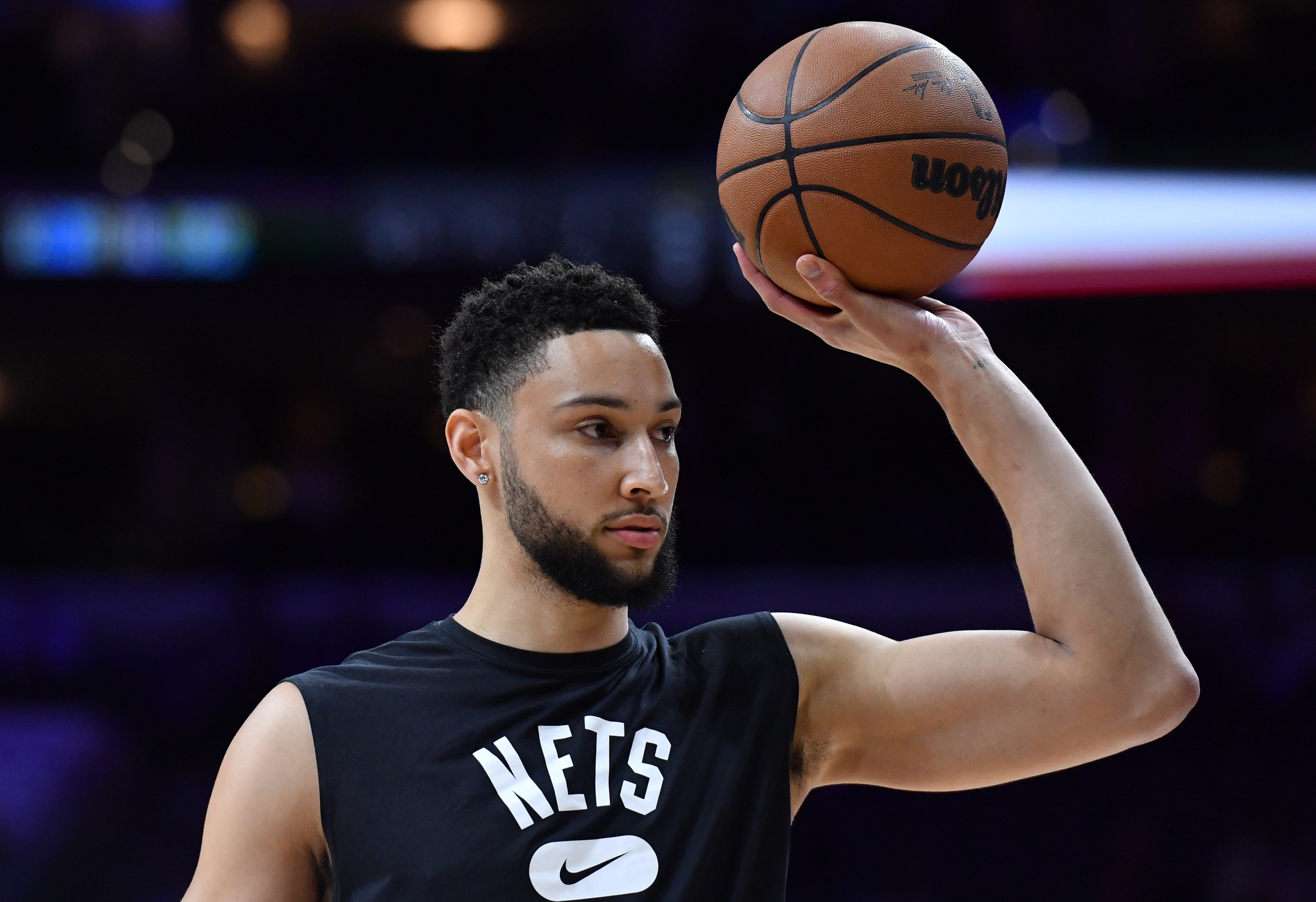 Even though Simmons has yet to play for the Nets, analysts believe him to be a big contributor this season. Still, his precipitous drop in the top 100 makes sense. Simmons is recovering from a microdiscectomy procedure to address a herniated disc, and while he’s reportedly been making solid progress, he’ll also need to show that he’s addressed the mental health issues that have in part caused him to miss significant time. 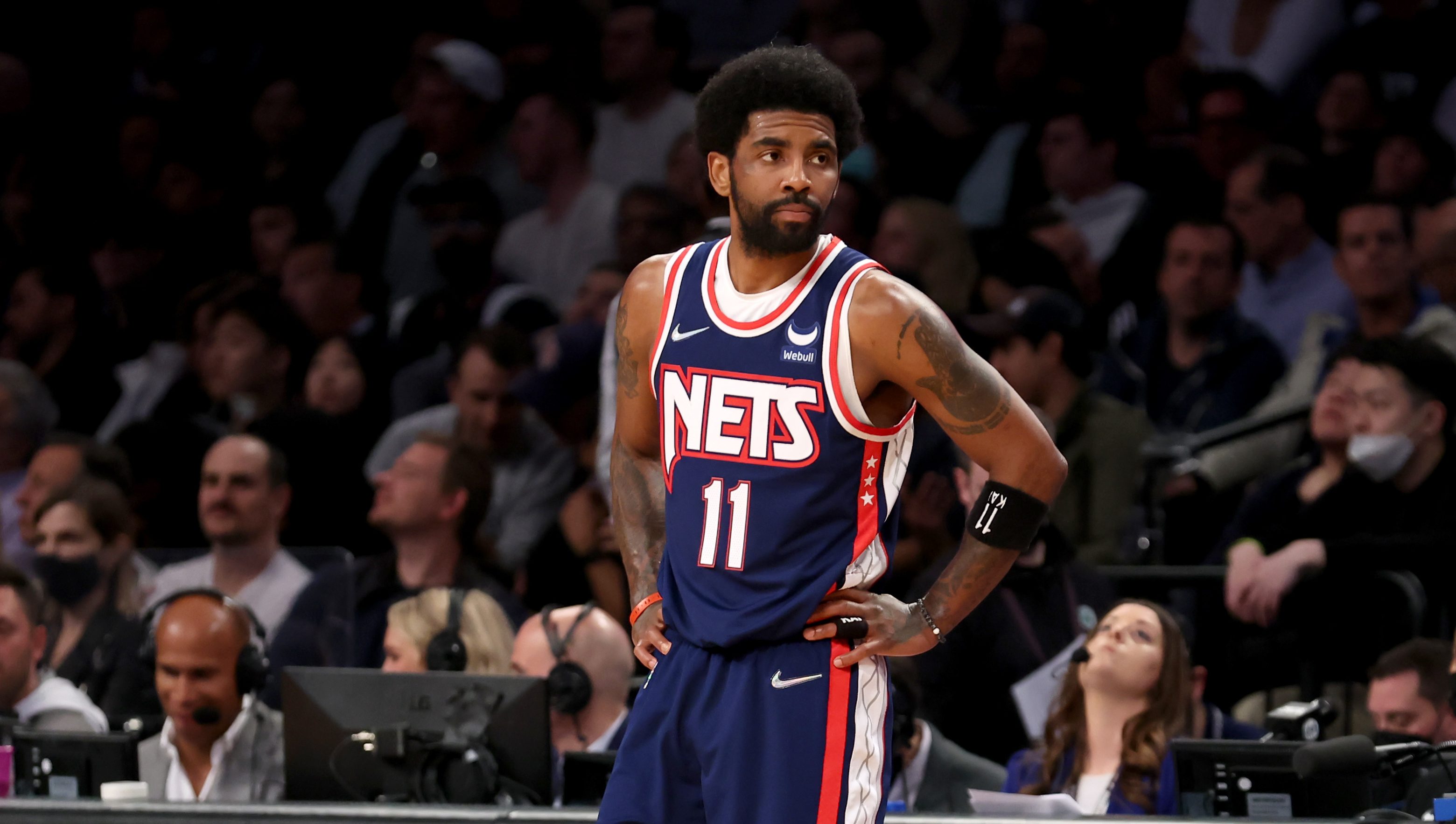 “Will he be a fully committed member of the team? Irving is one of the most dynamic offensive guards the league has ever seen — but his ability to be a fully invested member of the team he is playing for continues to be in question. After missing most of last season for Refusing to get the COVID-19 vaccine and missing parts of the 2020-21 season for various non-basketball reasons, Irving has to prove he can play at a high level night after night on the court and not be a distraction off it.”