Sidelined is a season-long look at the NFL’s lack of diversity in coaches and team executives.

Perhaps no one is better suited than Rod Graves to be an Advocate on behalf of the NFL’s Black employees.

Formerly both an NFL general manager and a high-ranking official in the commissioner’s office, Graves, who is Black, is the executive director of the Fritz Pollard Alliance. The independent organization advises NFL leaders on matters of diversity, equity and inclusion in hiring at the franchise level.

As the group’s primary decision-maker, Graves has a seat at the table whenever the people who run professional sports’ most powerful league meet to discuss efforts to improve their hiring record.

Graves has never been busier.

The NFL has a hiring crisis among its teams, many league officials acknowledge privately, with many Black officials in football and business operations throughout the league believing they don’t have the same opportunities as their white Counterparts to climb ladders. The NFL has 32 teams and only three Black head coaches. The last 36 openings for head coaches saw only four Black men hired.

Moreover, the NFL is being sued by three Black coaches who allege that the NFL commits widespread malfeasance in its hiring practices based on race. In 2020, Black or African American players accounted for 57.5% of those on NFL rosters. That number has been as high as 70%.

The fact is, more than half of the league’s on-field workforce is Black, but Black people are vastly underrepresented in NFL team leadership.

In a wide-ranging interview with Andscape recently, Graves offered his opinion on the hiring landscape as a new NFL season gets underway. 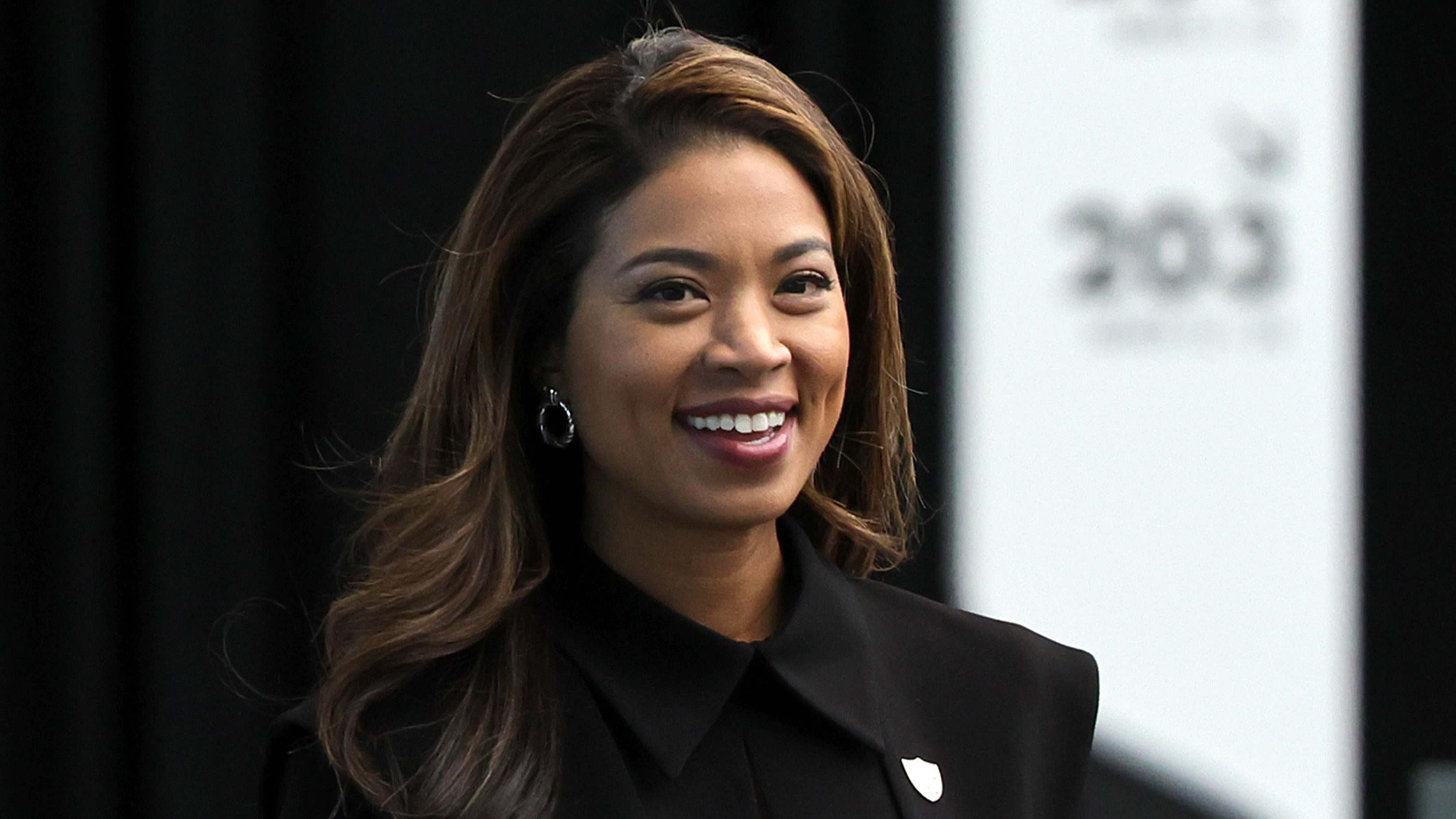 You’ve been in your post for a good bit now, and a lot has occurred during your watch. Has your work been harder than you expected?

I am in my fourth year as executive director of the Fritz Pollard Alliance. This has been the perfect time to work through many of the issues we’ve been facing. Corporations are more sensitive to issues of social responsibility than before. The most challenging part of the job is recognizing that change is not occurring fast enough for many in the field. I’ve worked with many of them throughout my career. I know what they put into their work and the sacrifices they make for their love of the game. Many of them deserve consideration for advancement but often don’t get it. That motivates me and many others to strive for a hiring system that is fair and equitable for all.

As we start the 2022-23 NFL season, how do you feel, generally speaking, about where things stand with hiring in the league?

Today, there is more diversity in various leadership roles across the NFL. The efforts focused on improving DE&I [diversity, equity and inclusion] have been encouraging. The numbers show noticeable progress in certain areas. Nevertheless, the vision is for an inclusive system that identifies, nurtures, and projects the best talent. We hope to see someday that system Universally applied across the enterprise of the NFL. 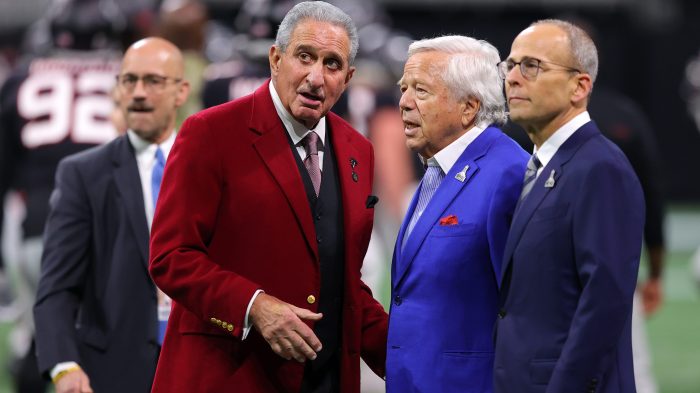 Do you feel the FPA has a good working relationship with the league office?

The working relationship between the FPA and the NFL has been welcoming and inclusive. The relationship started with commissioner Paul Tagliabue and co-founders of the FPA, John Wooten and Cyrus Mehri. The partnership has only strengthened under the commissioner [Roger] Goodell. Working with the commissioner, owners, league and team executives has been a wonderful experience. In many respects, our objectives are intertwined. The mission of the FPA is to seek broader opportunities for people of color and other minorities. We believe the league is best if it invests in processes that develop and identify the best talent it offers.

Are you still as excited about the Accelerator program as you were back in May?

We were happy to partner with the league and others on that project. The league’s organizers did a great job. I am still excited about the program’s impact on the owners, the coaches, and the executives who participated. It was a great form of engagement. Everyone had a chance to relax, share views, and get to know each other. We left the event hoping for a similar opportunity in the future.

Do you believe the coaching Fellowship program will make an impact on hiring in years to come?

I believe the coaching Fellowship is an excellent foundational program. The emphasis has been on placing minorities into coaching fellowships that may lead to opportunities where the league does not have a high concentration of minorities — for example, QB and O-line coaching positions. The league is trying to increase the opportunities for more minorities in the pipeline. In its present form, the program only started a few years ago. Its success will depend on the commitment of head coaches to allow the participants to become position coaches. 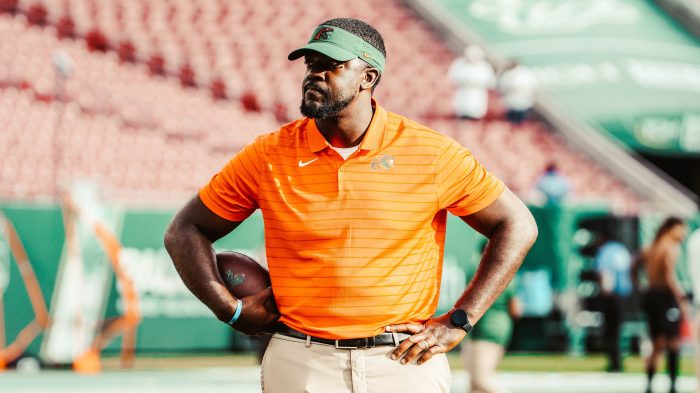 I am encouraged. Those selected for the positions are outstanding business leaders and team executives. The key to progress is sustainability. We will need to observe what happens over the next several years at those positions and in C-suite hires before getting a firm handle on progress. We are also working to Spotlight diversity and hiring issues in other league subsidiaries such as NFL Films, NFL Media, NFL Properties, etc.

The commissioner has been a true catalyst for positive change. He’s demonstrated that throughout his time as commissioner. I’ve had the privilege of working with him closely. I’m thoroughly convinced that he wants what is best for the game.

Jason Reid is the senior NFL Writer at Andscape. He enjoys watching sports, especially any games involving his son and daughter.