Week 4 has some intriguing matchups for the Big Ten. Every team in the Big Ten, save for Nebraska, will be playing this week.

There are four head-to-head Big Ten matchups and five games that will be played that feature a non-conference opponent in Week 4.

While there isn’t a pair of top 25 teams squaring off this weekend, there are three marquee games Saturday and all three are in different time slots. Maryand visits Michigan at noon, Minnesota travels to Michigan State at 3:30 EDT, and Wisconsin will take on Ohio State at 7:30 EDT on ABC.

Teams like Penn State, Indiana, and Rutgers will all look to stay undefeated this weekend with two of them facing non-conference foes and the Scarlet Knights will take on Iowa.

We are going to predict the outcome for each Big Ten game in Week 4.

The Fighting Illini have a Thursday game in Week 4, and Illinois is looking to win two-straight games. Illinois has looked really good this year, except for its lone hiccup against Indiana.

I look for Tommy DeVito and the Illini to get a win against the Mocs on Thursday. 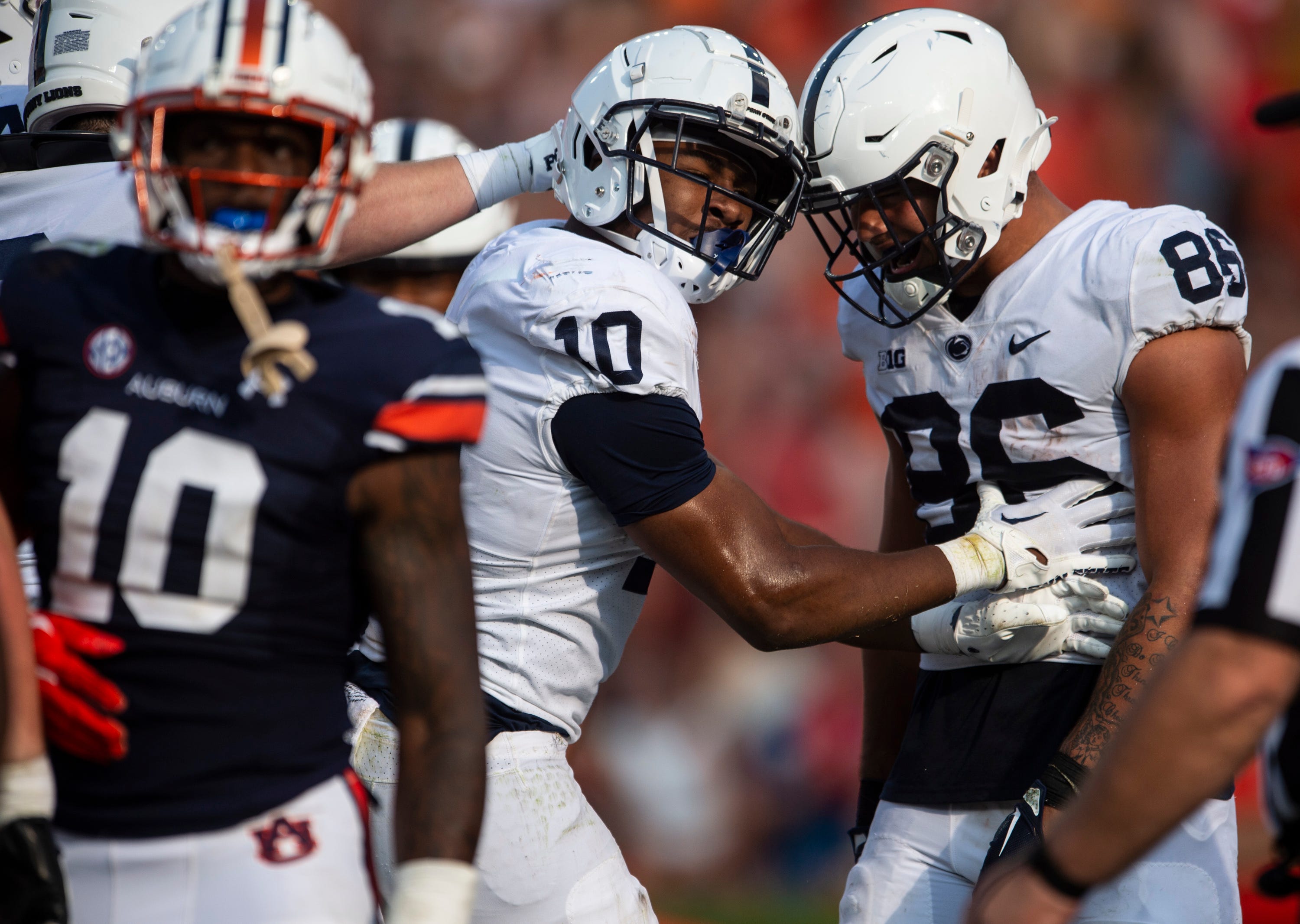 The Nittany Lions are coming off of a big win against Auburn last weekend and it appears Penn State has found a really good running back to pair with Sean Clifford. Freshman Nicholas Singleton has rushed for 334 yards and four scores this season.

I look for the Chippewas to put up some points, but I don’t think they can Hang with Penn State. 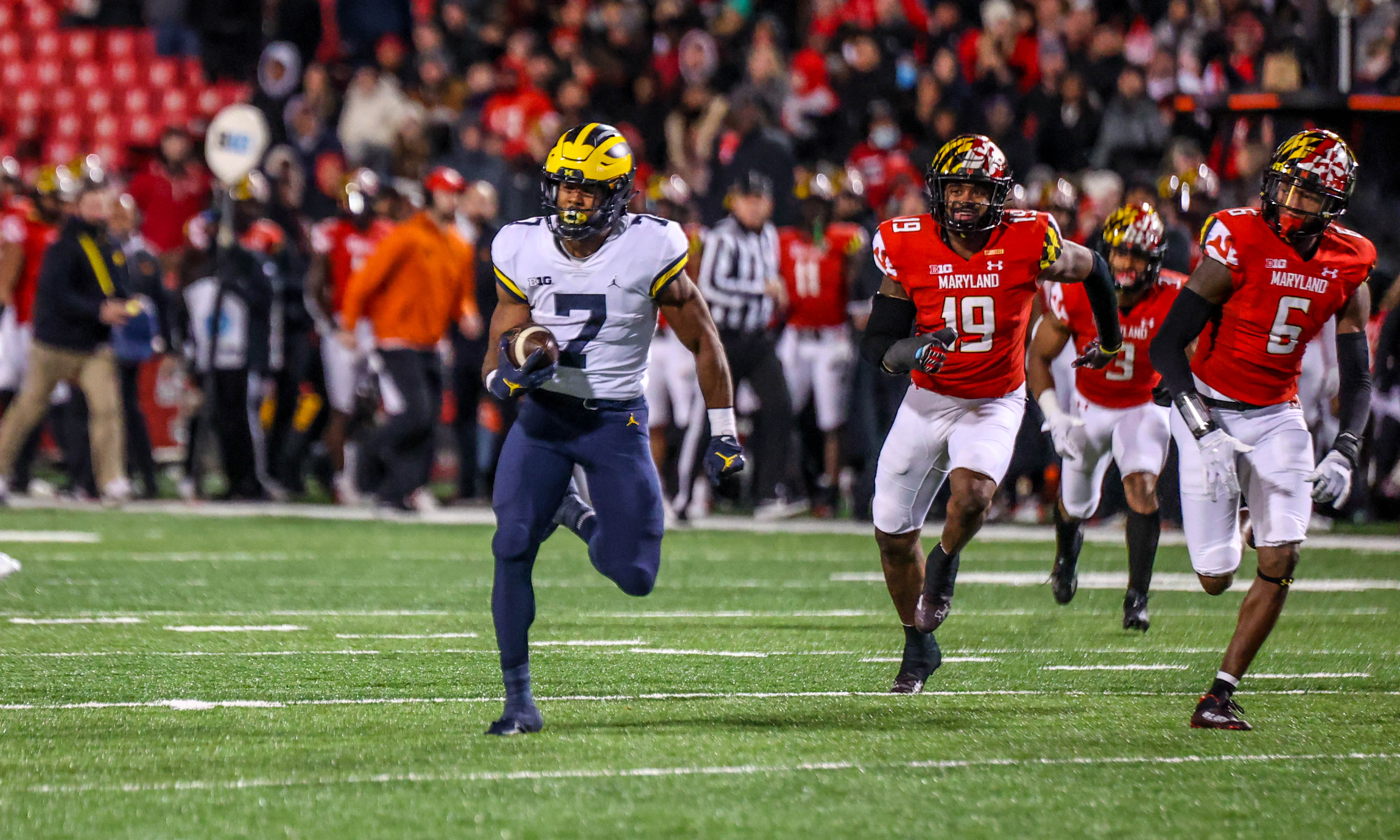 Michigan finally gets to test itself to see how good of a team it really is. The Wolverines welcome Maryland and its top 25 offense into the Big House on Saturday. The Wolverines have a top-five defense, but as we know, they haven’t faced much of an offense yet.

I believe this game will be close in the first half, but the Michigan offense will take control in the second half with JJ McCarthy leading the way. 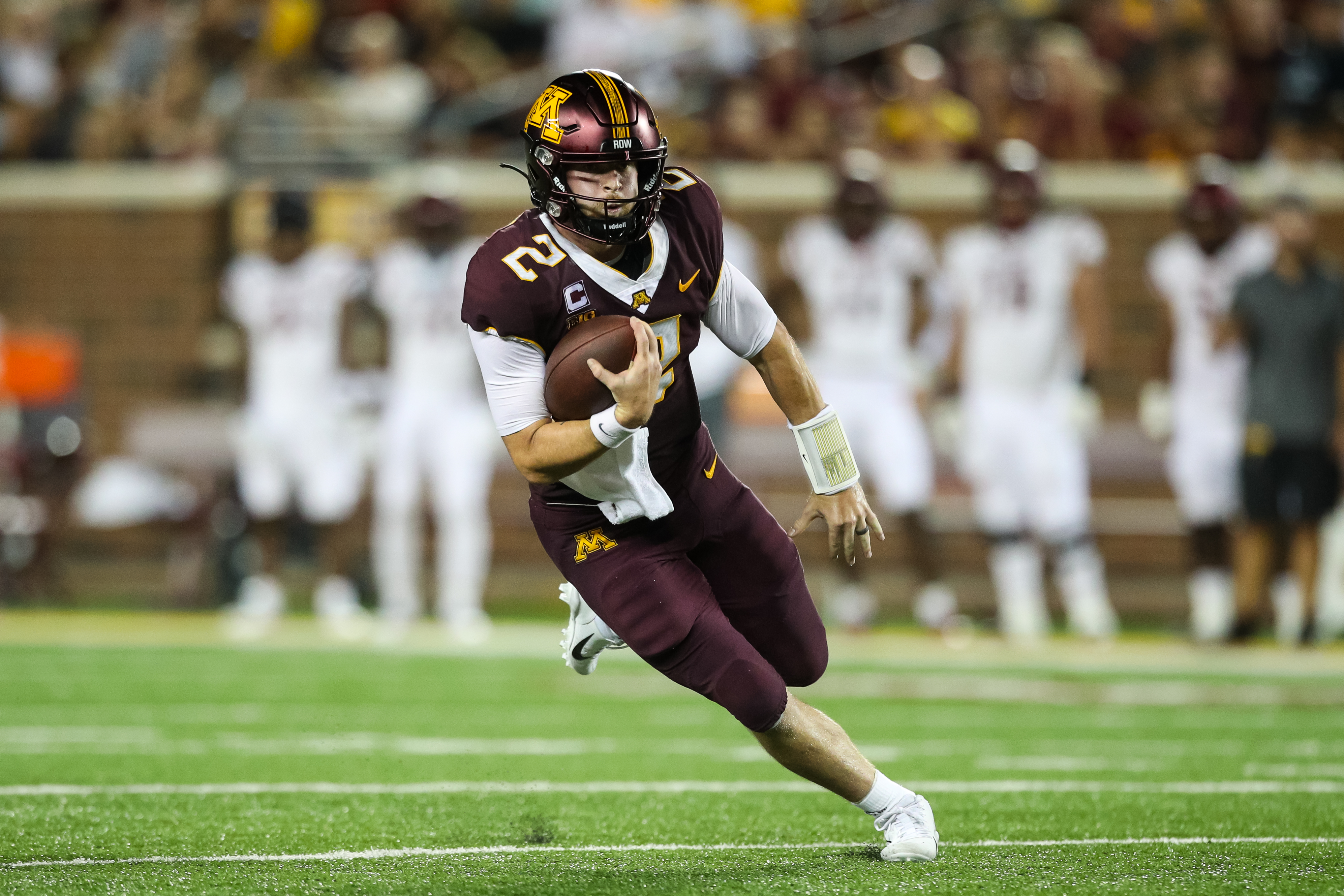 This game fully depends on which Michigan State team shows up. I Predicted a Washington win last week over the Spartans, but I didn’t think they would get shell-shocked like they did.

Things aren’t going to be easy after coming off of a loss the way that Michigan State did last week with the Gophers coming to town. Minnesota scores 49 points a game and only allows five — five points.

Even with the Minnesota star receiver Chris Autumn-Bell out, I think Mo Ibrahim and the Gophers are going to be too much for the Spartans, even in East Lansing. 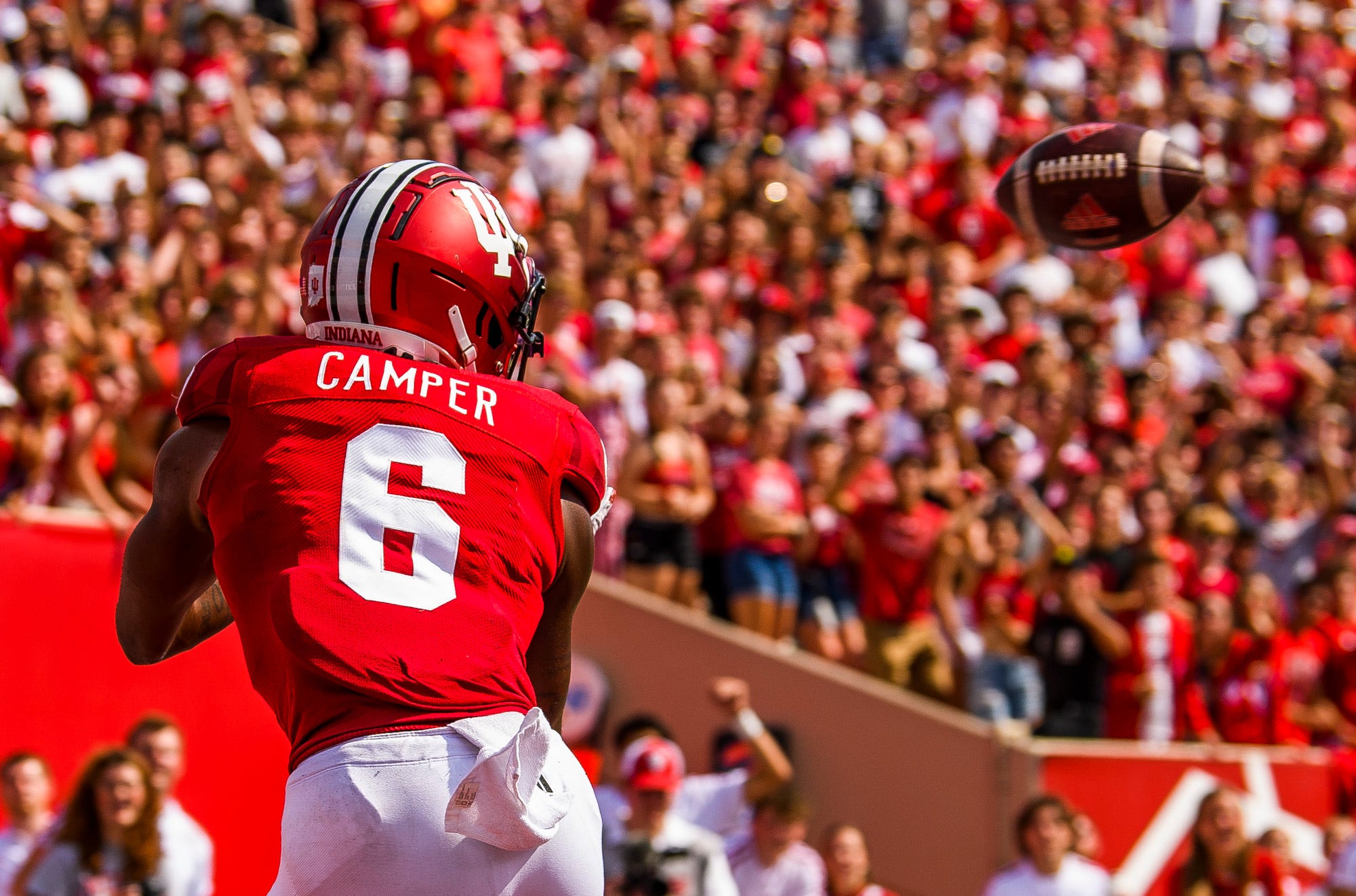 But I fully believe that Indiana will take its first loss this weekend. The Bearcats have obliterated both Kennesaw State and Miami (OH) while losing by a touchdown against a good Arkansas team. 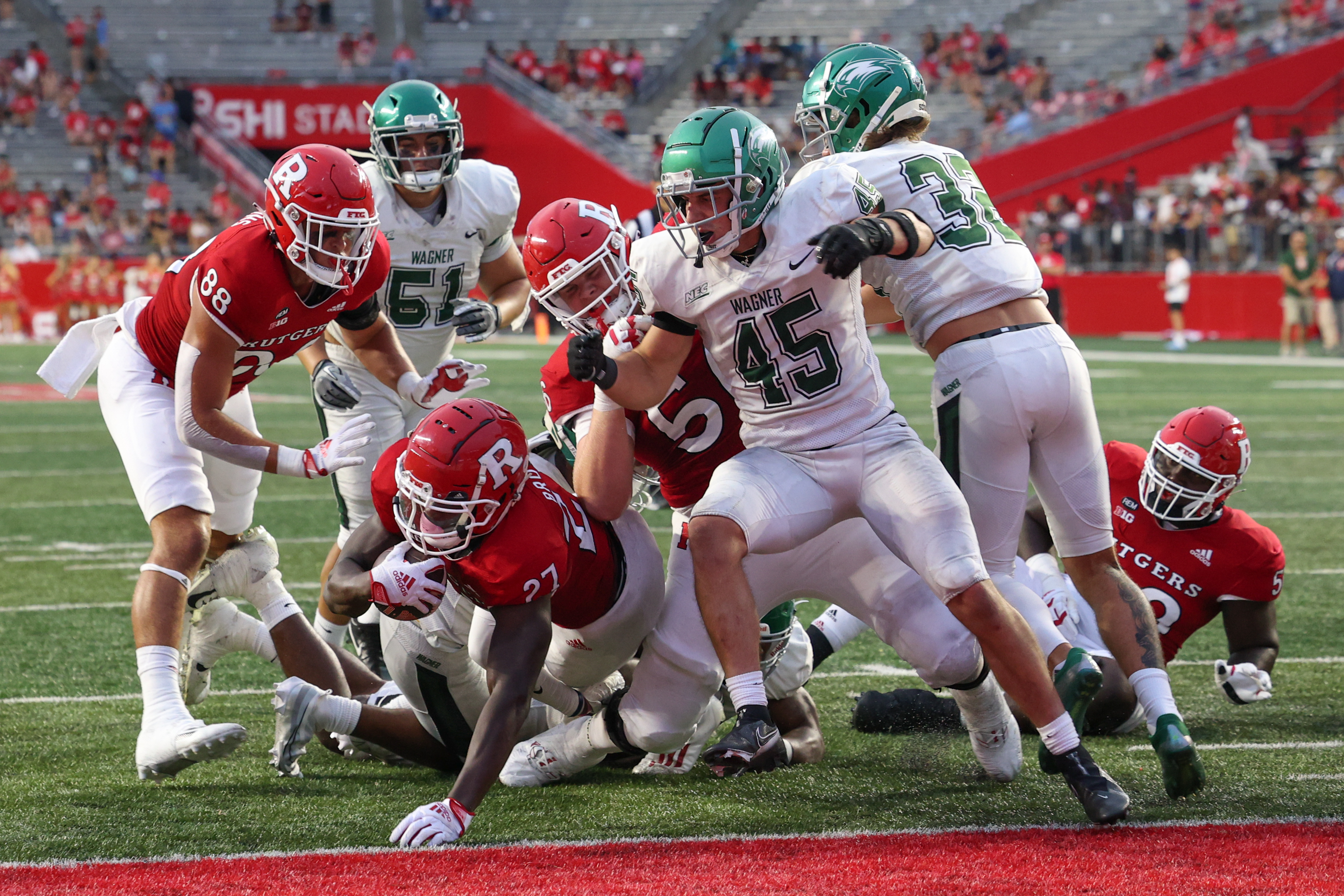 As of Thursday, Iowa is favored by 7.5 points and I have no idea what to think of this game.

The Iowa offense finally scored points last week against Nevada, but the Hawkeyes have been rotten from an offensive standpoint all season. The defense has been great all season, but Rutgers is also playing good football — actually scoring points.

I’ll have the Iowa defense to win this game and will bank on the Iowa offense to get some points. 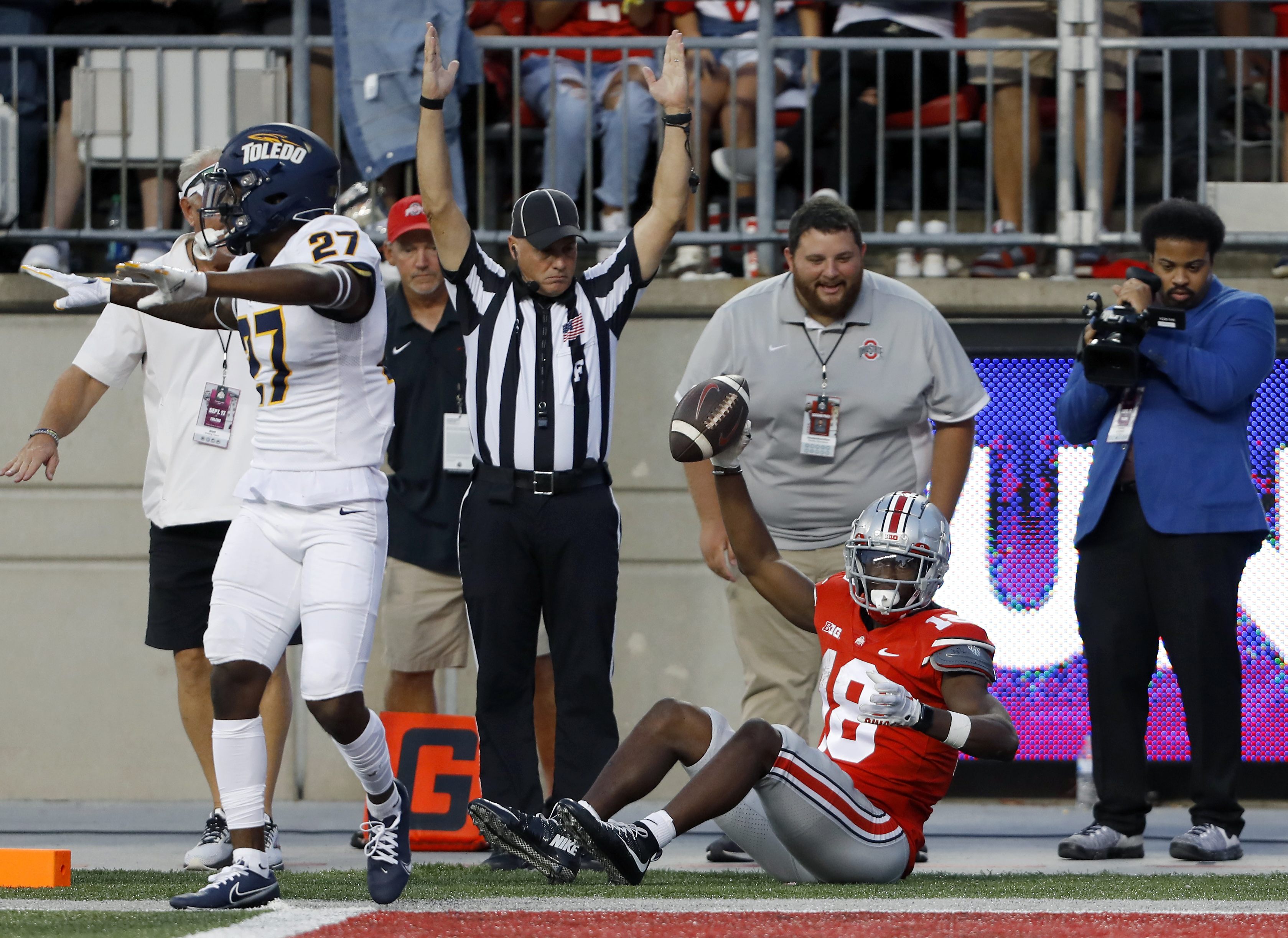 Both teams have put up a bunch of points, but Ohio State and Wisconsin struggled to score against Notre Dame and Washington State, respectively.

The Badgers are allowing eight points on defense per game. I don’t think Wisconsin will be able to shut down CJ Stroud and the Buckeyes though. The only way the Badgers will win this game is if Braelon Allen and Graham Mertz have huge games.

It may be different if this game was in Madison, but I have to take the Buckeyes home. 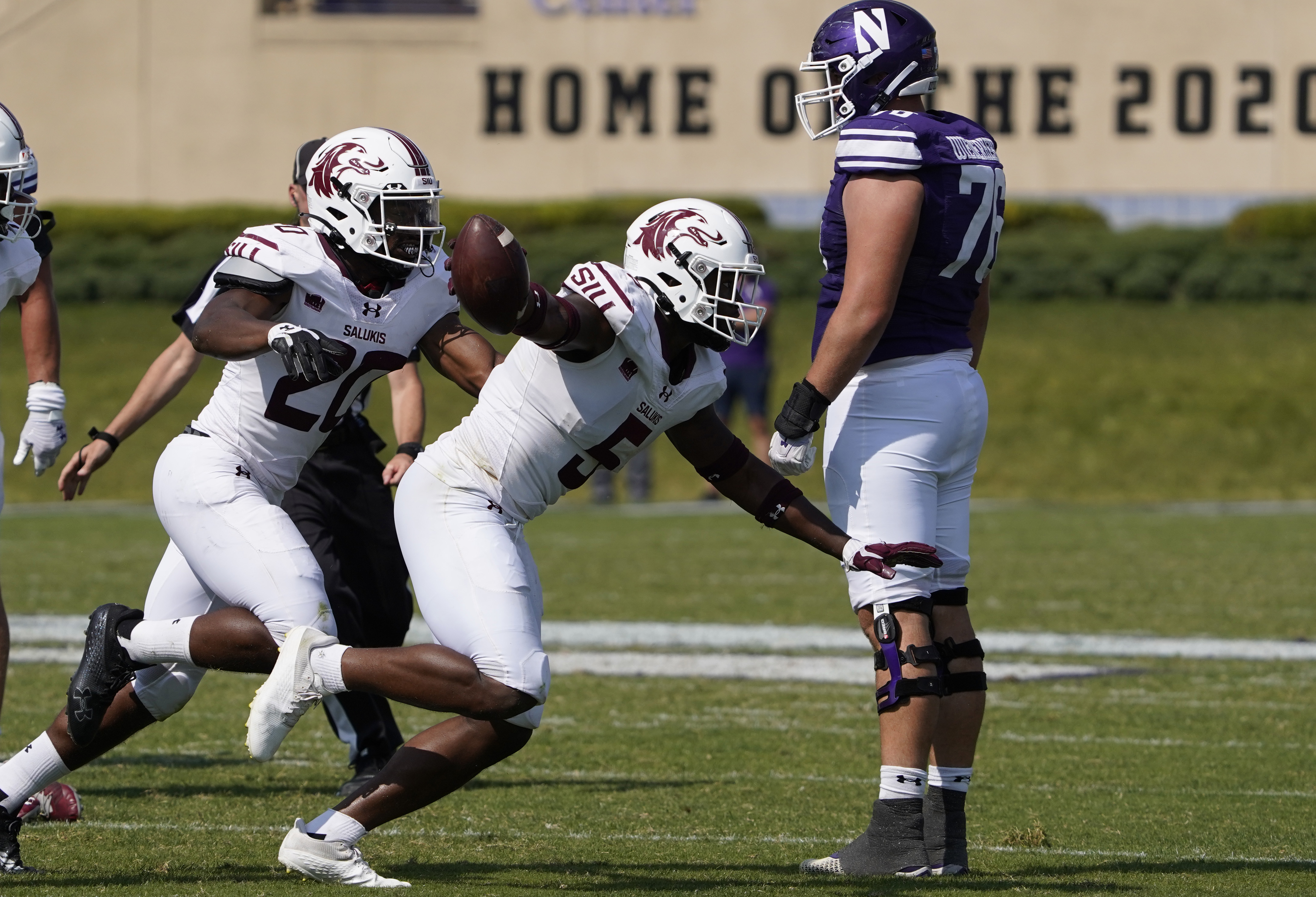 Well, we all thought Northwestern was onto something after defeating Nebraska in Week 0, but the Wildcats have been a disaster since. Northwestern lost to both Duke and Southern Illinois the past two weeks and nothing makes me think that the Wildcats will turn things around.

But I think Northwestern will beat a Miami (OH) team that has gotten demolished against both Kentucky and Cincinnati. 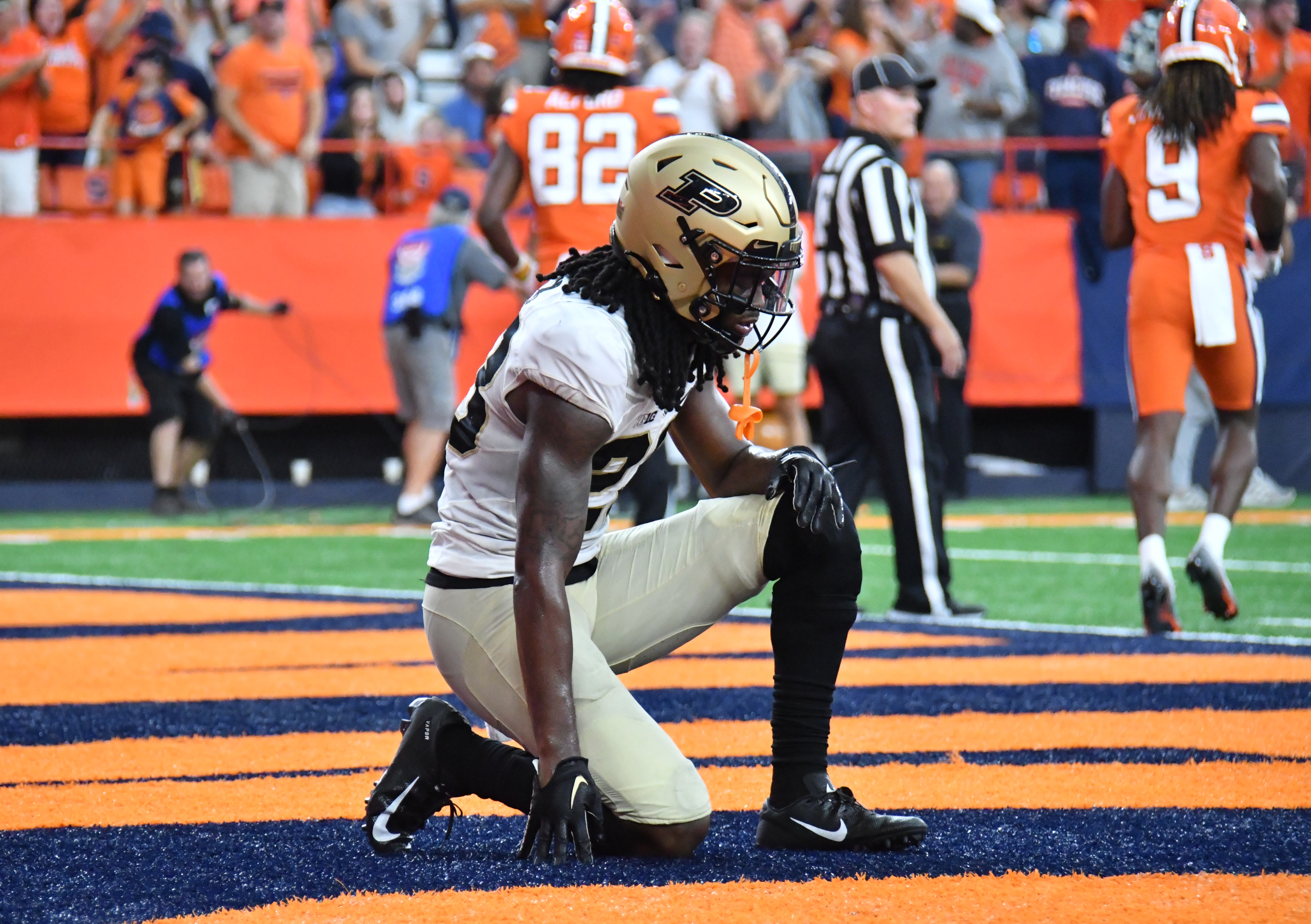 Oh, Purdue. The Boilermakers have to be the best 1-2 team in the country. Purdue has found ways to lose against both Penn State and Syracuse.

There isn’t much to say here other than I think Aidan O’Connell and Purdue are going to score a lot of points against FAU on Saturday.