The Women’s NCAA Tournament bracket will see a large number of Pac-12 teams making the field this year, as is the case in most seasons.

When Charlie Creme’s ESPN bracketology was released last week, eight teams were in the field, and the USC Trojans felt great after stunning No. 2 Stanford. On Sunday, all of USC, UCLA, Arizona, Stanford, and Utah won in the Pac-12.

As the season goes on for the next six weeks, there will be plenty of changes, but having at least six teams from the Pac-12 seems probable. USC’s Sweep of the Washington schools makes a seven-team Haul much more likely. Washington State lost at home to both USC and UCLA, making the Cougars the one uncertain Bubble team in the conference. Wazzu needs to grab multiple high-end wins to feel good about becoming the eighth Pac-12 team in the Big Dance this year.

Here are the updated standings for the Pac-12 Women’s basketball teams, and Stanford has jumped back to the top after the loss to USC. The Cardinal beat Utah and Colorado despite an injury to guard Talana Lepolo.

Stanford lost to USC and took it personally. The Cardinal were very sharp in a pair of strong double-digit wins against nationally-ranked Utah and Colorado. Both games were battles for first place in the conference. Stanford now leads the Utes and Buffaloes by a game in first place. UCLA is also one game behind the Cardinal, as teams jockey for position in a loaded and deep conference. 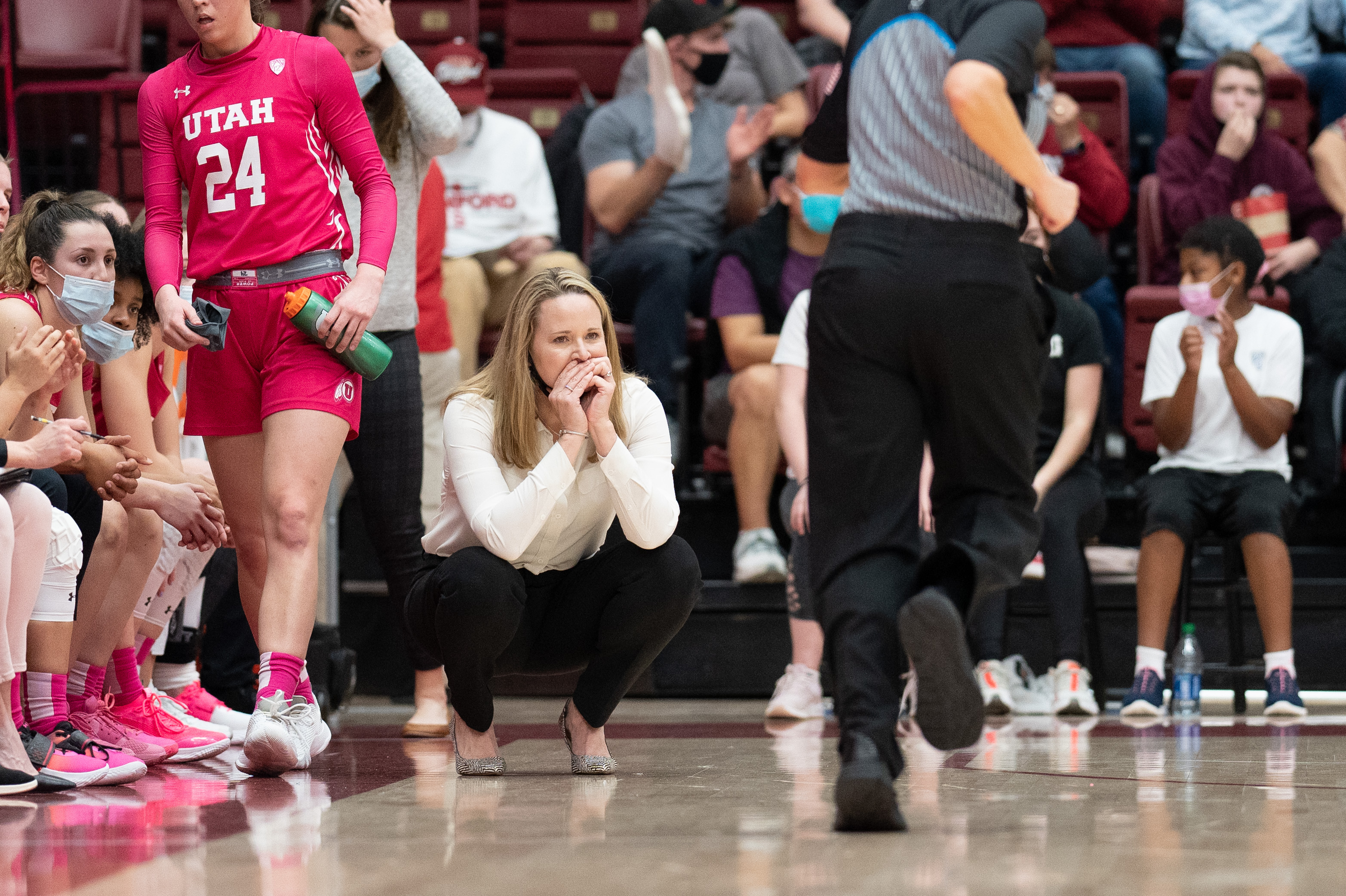 Utah lost at Stanford in the biggest game of the week in the Pac-12, but the Utes are still tied for second place in the conference.

Their next opponent: USC on Friday night in Salt Lake City. 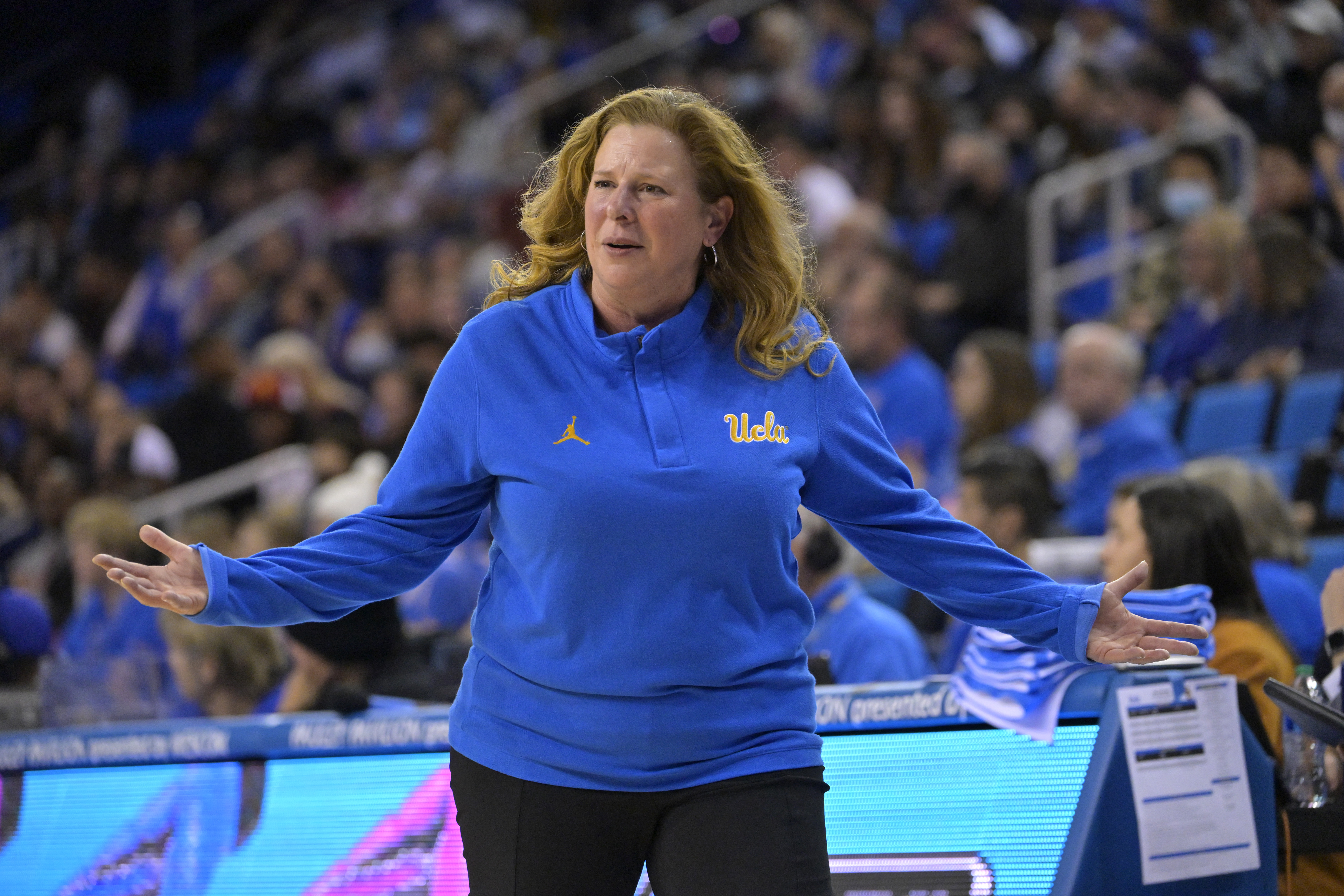 UCLA, just like USC, won two very tough games on the Washington road trip in Pullman and Seattle. The Bruins have been winning close games all season long, two of them against USC. 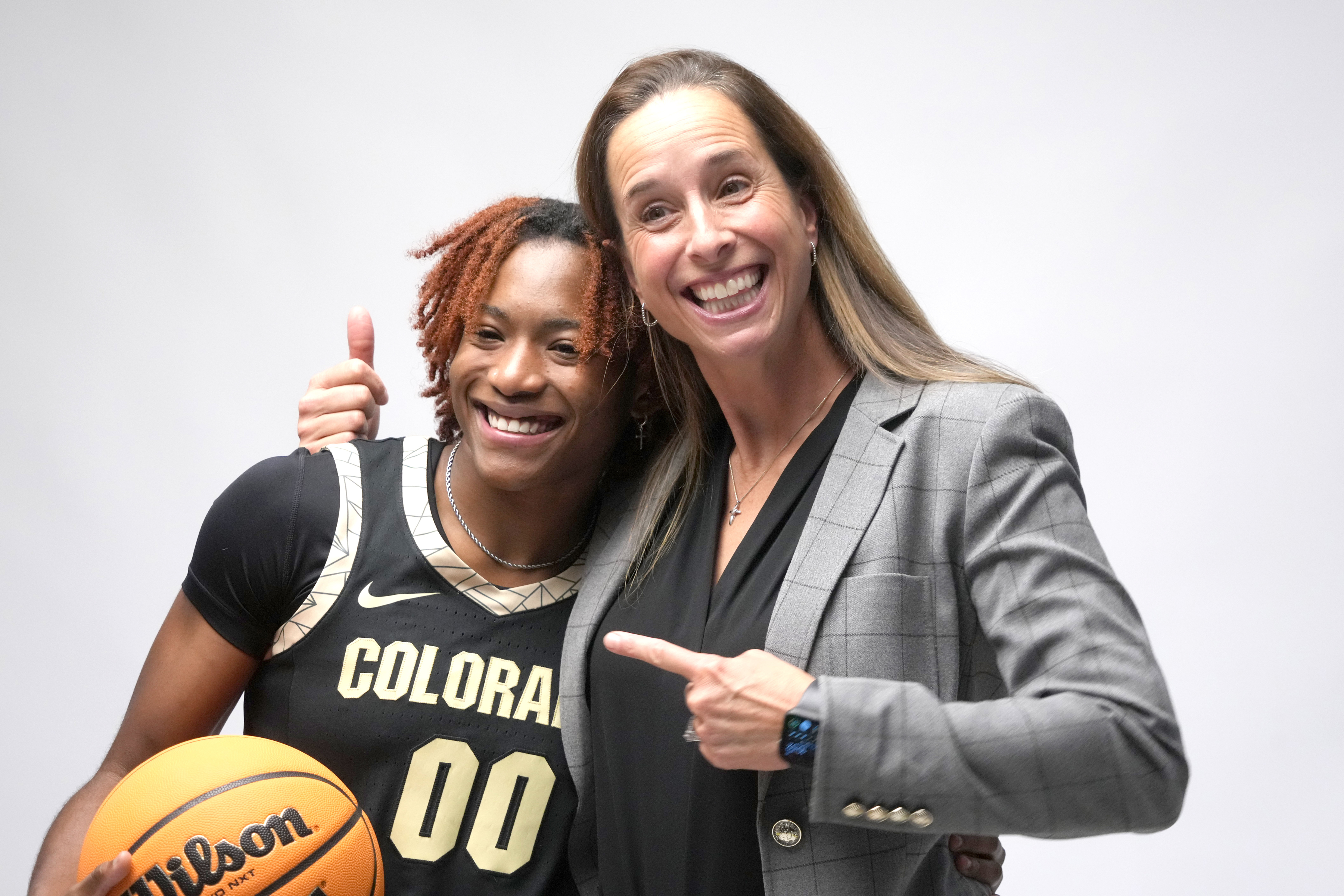 Colorado won at Cal and then lost on Sunday at Stanford. The Buffs now prepare to host UCLA and USC in two highly intriguing games to close out the January schedule. 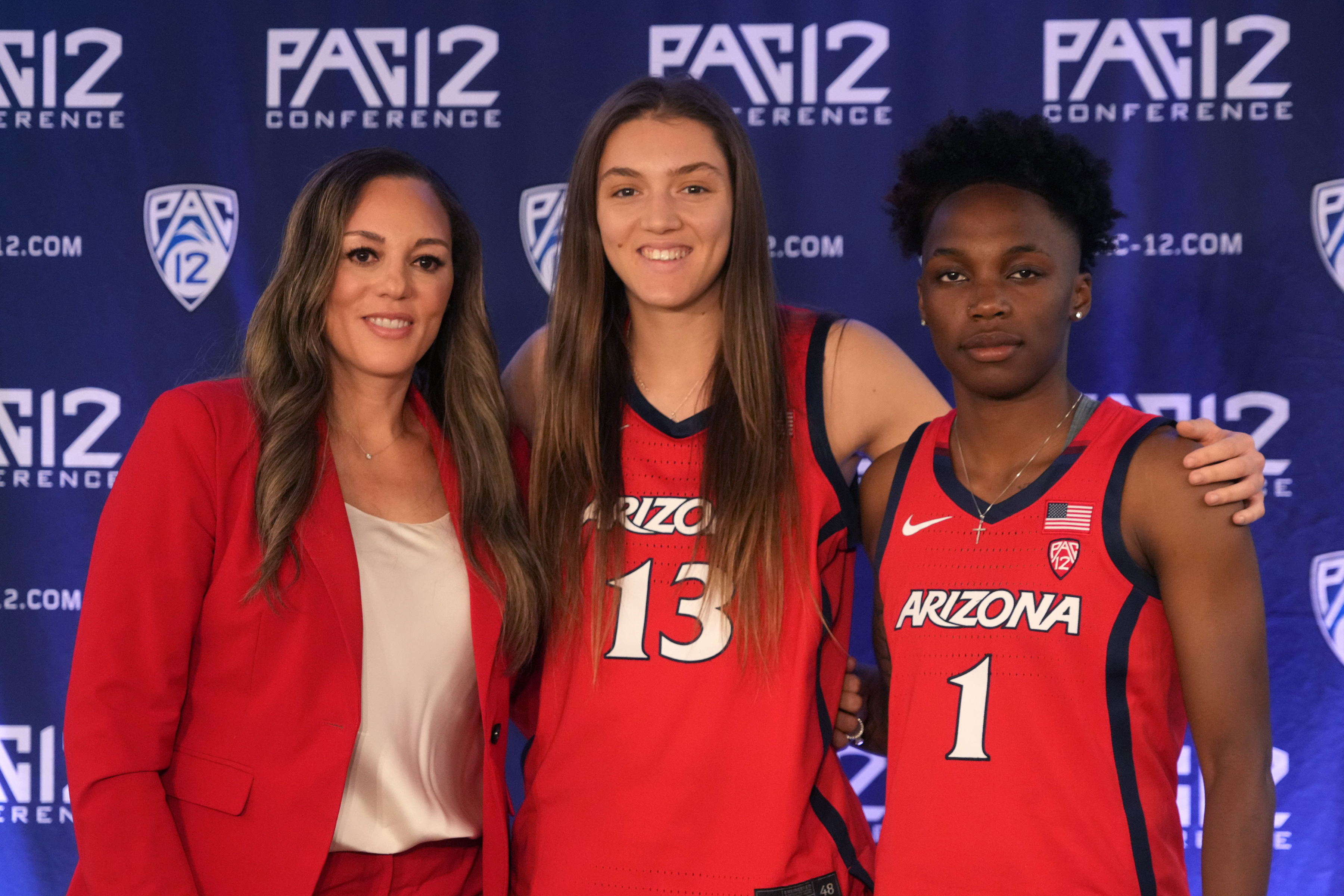 The Wildcats handled Arizona State on Sunday. The U of A next hosts the Washington schools. 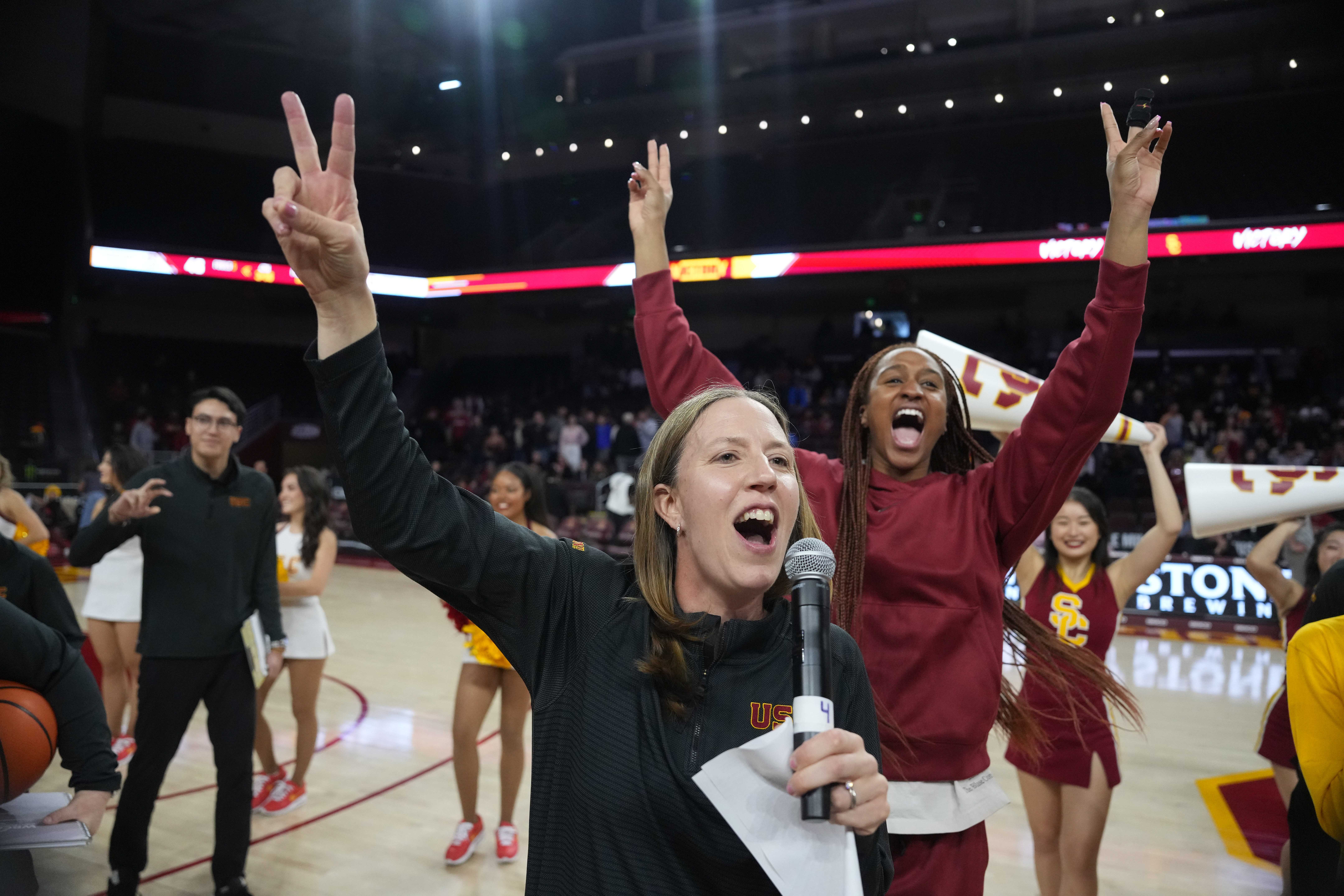 What a tough, determined, resolute team this is. USC’s offense is very much a work in progress, but this defense — helped by Lindsay Gottlieb’s lead assistant coach, Beth Burns — is a true juggernaut. Rayah Marshall played one of the best defensive games you’ll ever see on Sunday. She collected 16 boards and 5 steals while blocking eight shots against Washington. That’s an incredible defensive stat line. 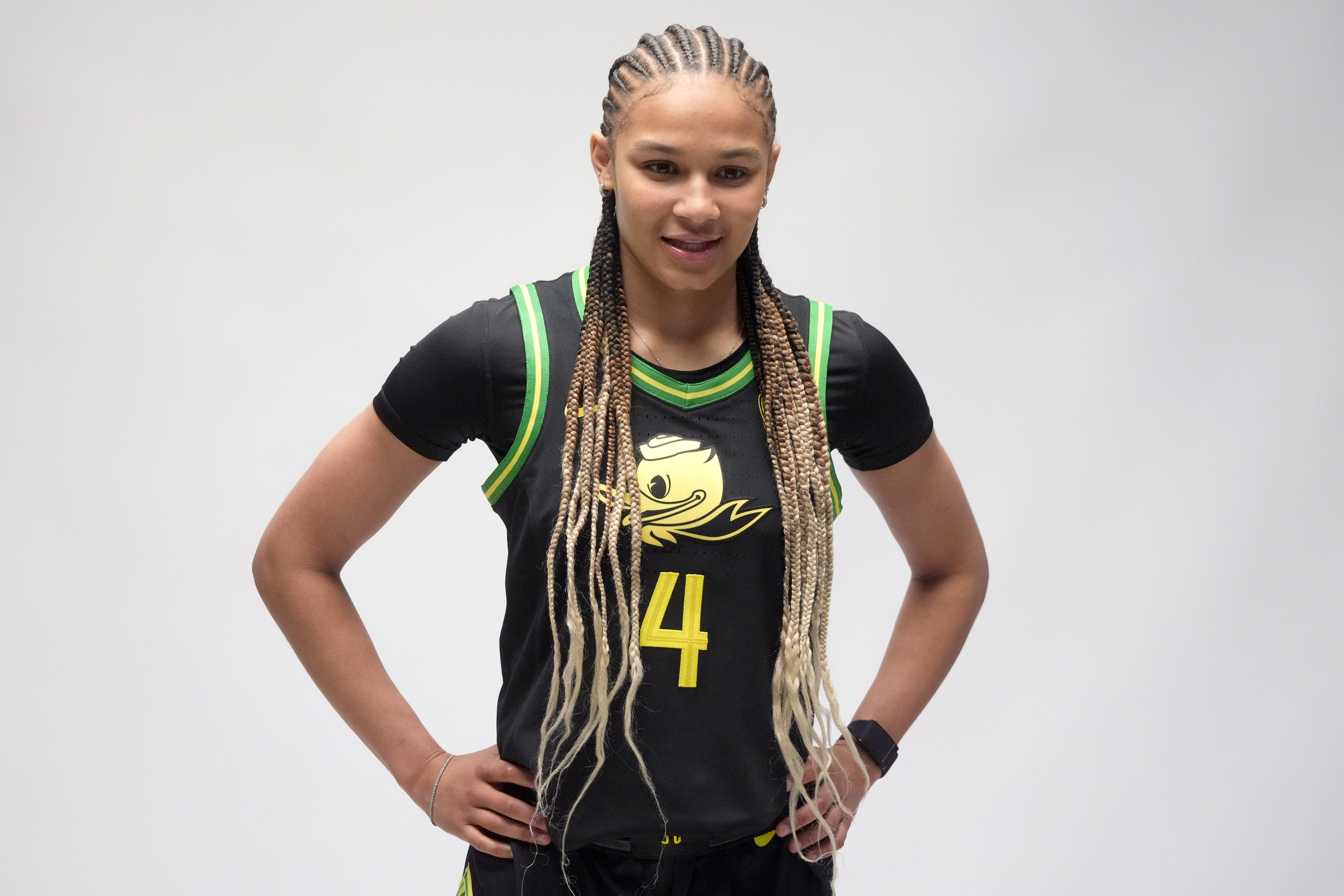 Oregon is still an NCAA Tournament team, but the Ducks just lost to Oregon State to fall to the middle of the pack in the conference. The Ducks head to the Bay Area this weekend and face Stanford on Sunday. 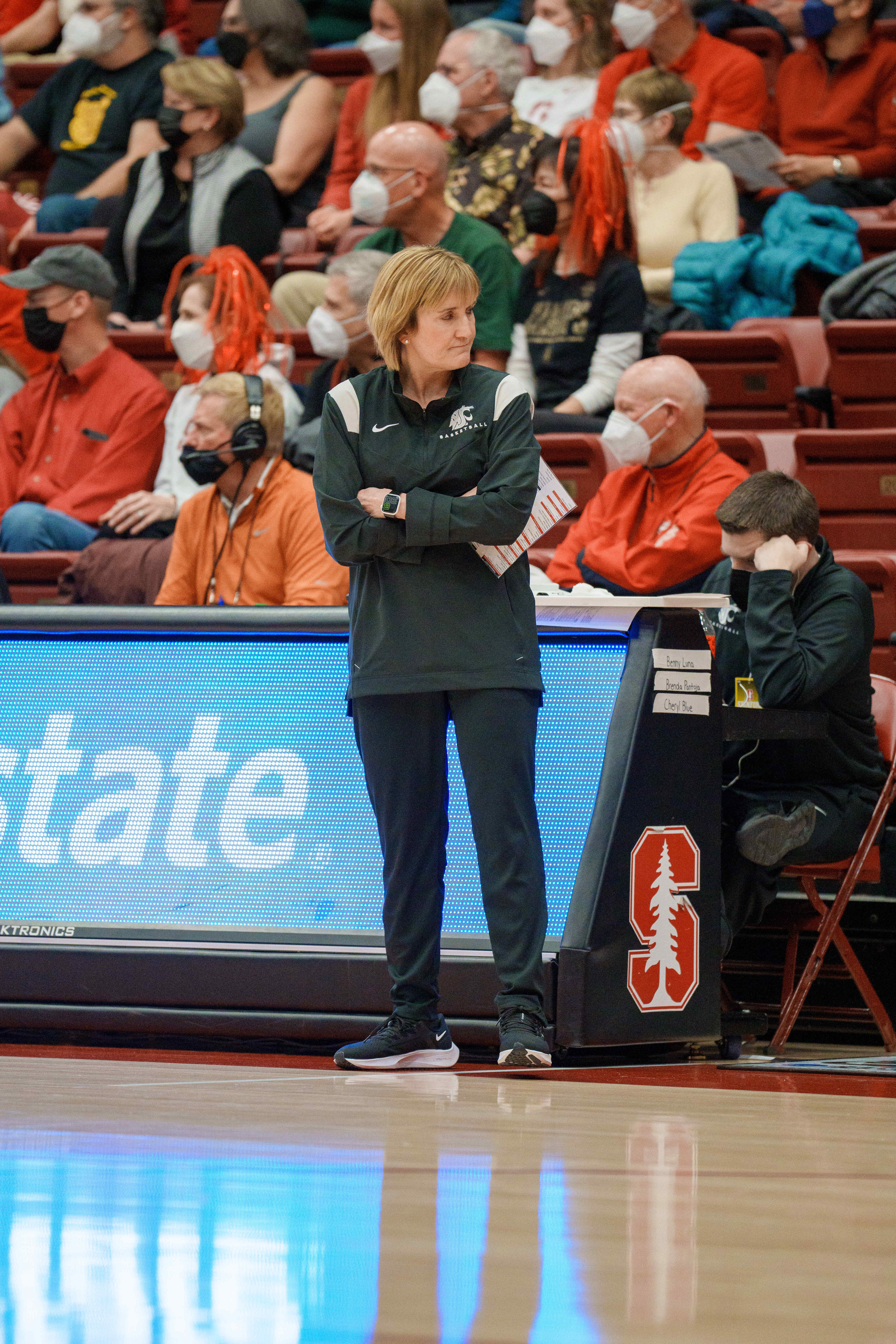 Washington State star Charlisse Leger-Walker had to go back home — to New Zealand — to attend a personal family matter. That really hurt in losses to USC and UCLA. The Cougars need their best player to get off the Bubble and into the NCAA Tournament. 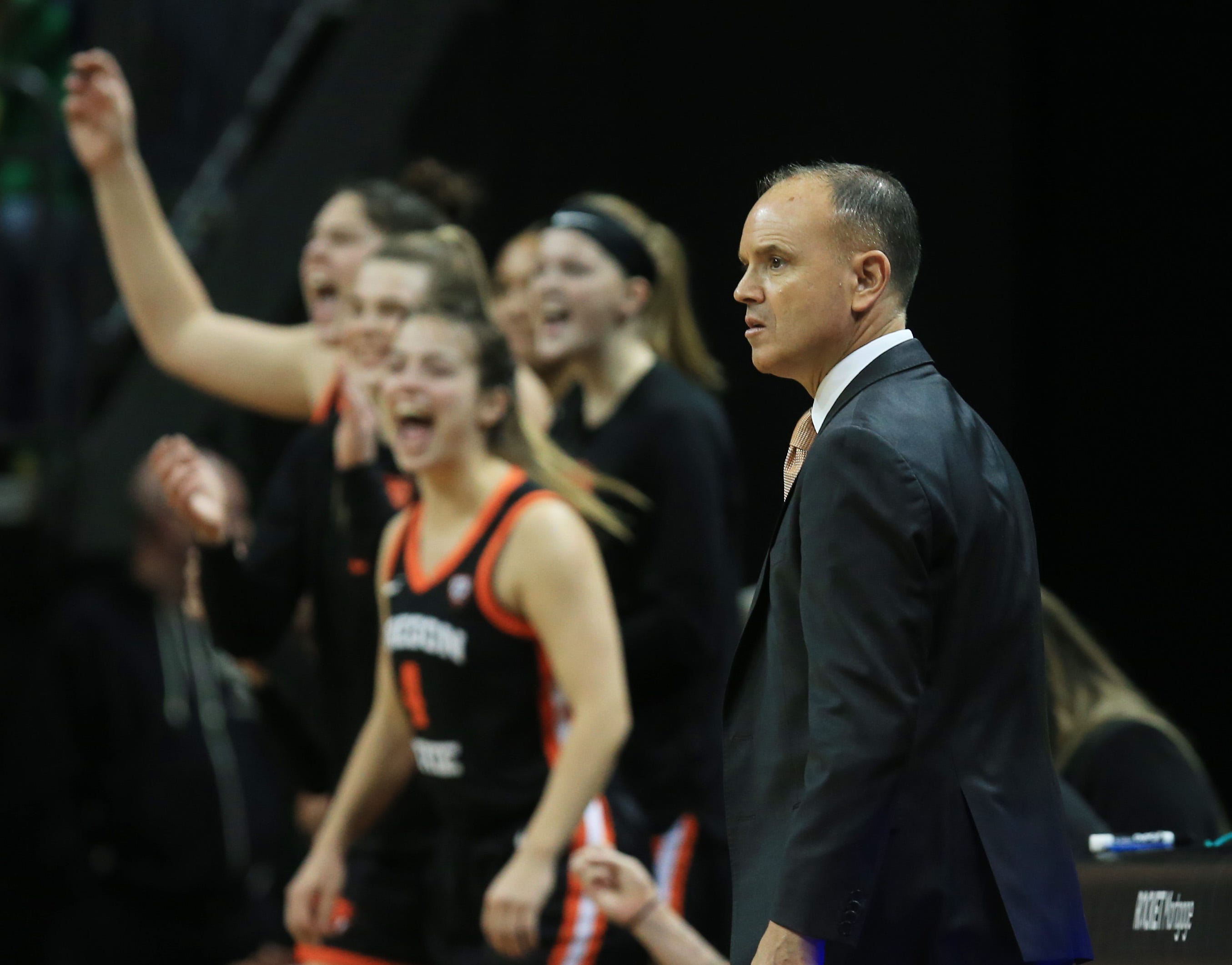 Oregon State beat Oregon, a positive moment in the middle of a difficult season for the Beavers. 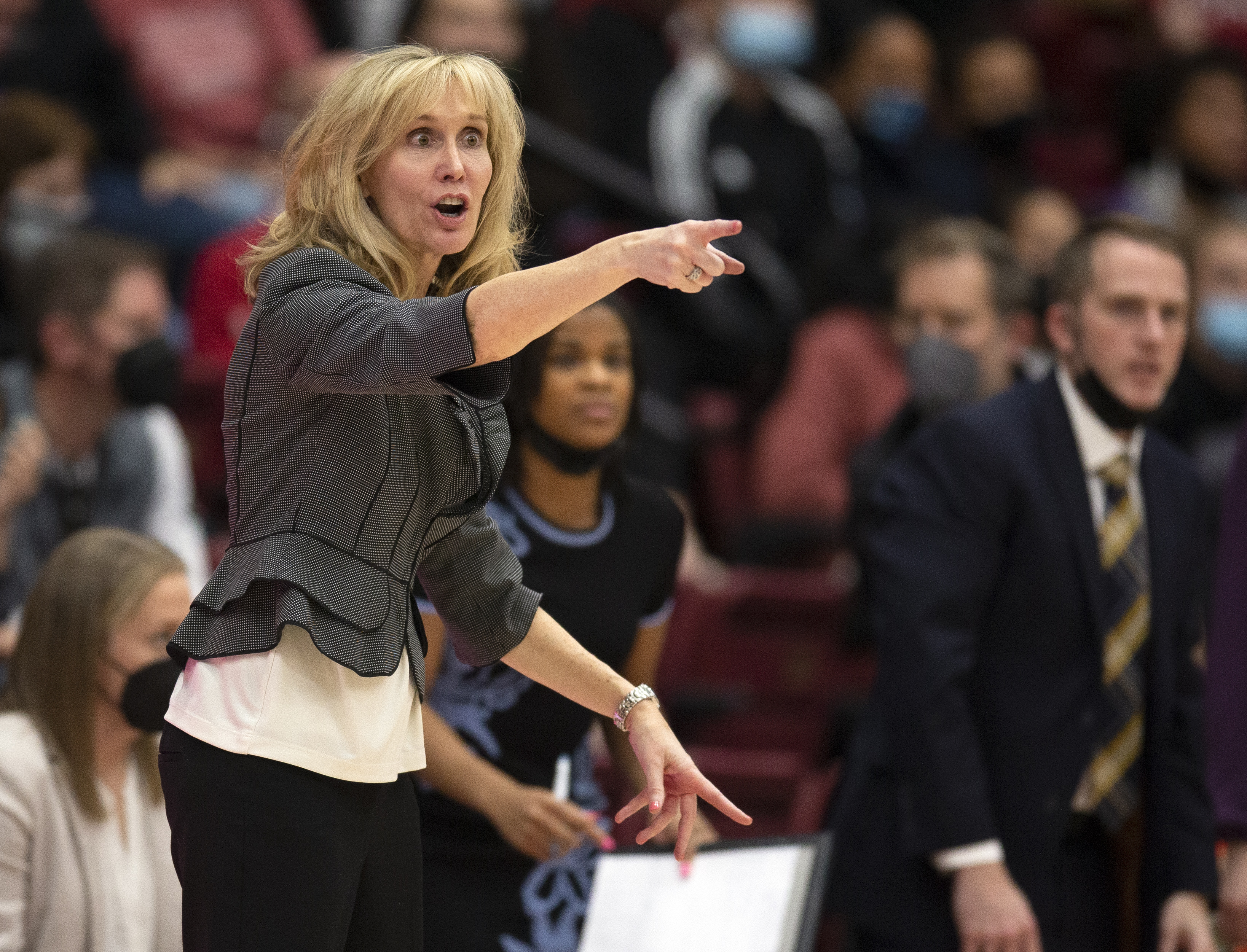 Washington put up a good fight against UCLA and USC, but much like the Trojans against UCLA (two losses by a combined four points), came up short twice. It has been an “almost but not quite” season for the Huskies. 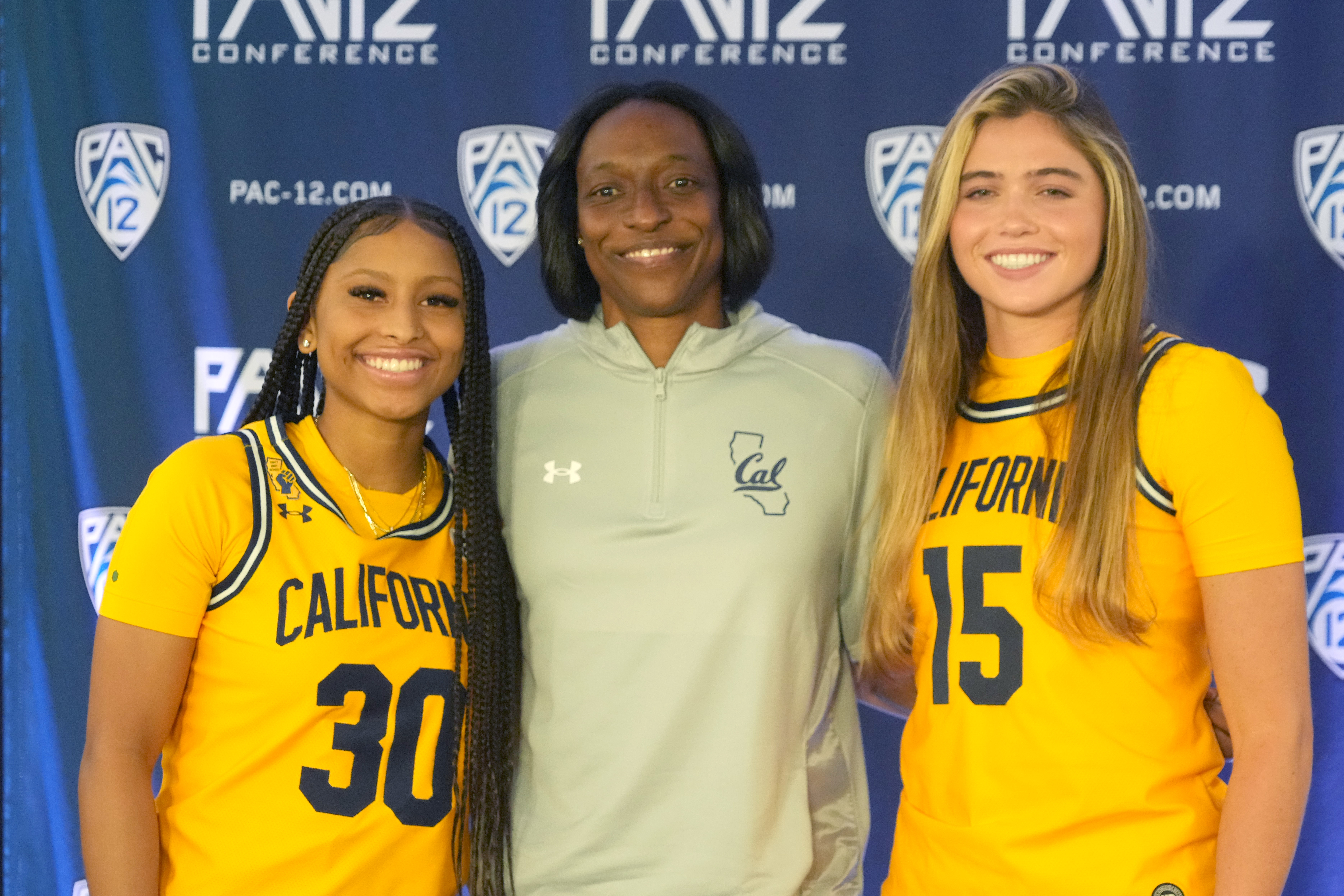 Cal got swept at home by Colorado and Utah. 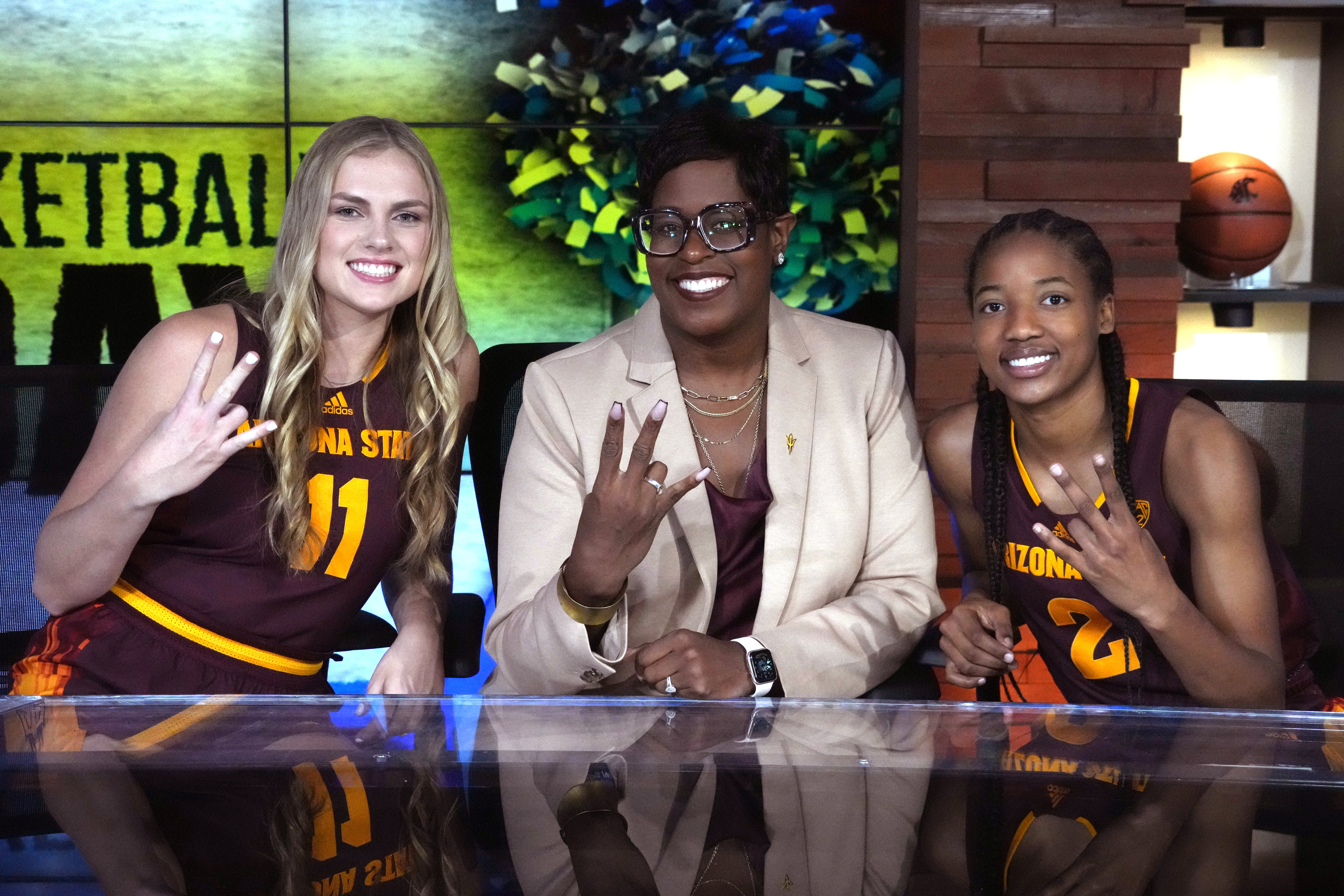