Manor Farm, which is located in Wiltshire, is owned by Rodney Powell, who was on the gold medal-winning team at the 1989 Burghley European Championships with The Irishman II, with whom he went on to win Badminton in 1991.

This property is on the outskirts of Bishopstone, which is in the North Wessex Area of ​​Outstanding Natural Beauty and within a conservation area. The towns of Hungerford and Marlborough are 15 miles and 11.5 miles away respectively, while Swindon is just 7.5 miles away, where you can catch a mainline train to London Paddington. Junction 15 of the M4 is just over four miles from the front door and the countryside surrounding the property has a number of public footpaths and bridlepaths, including the Ridgeway just to the south of Bishopstone.

Lambourn Equine Vets (eight miles) are 15 minutes from the front door. If hunting is your thing, you can head out with the Wine & Craven or the VWH.

This property is on the market with Knight Frank for £2.75m. Let’s take a look around…

Manor Farm has an equestrian set up centered around a courtyard of 16 loose boxes, which are located in traditional buildings. In addition, there is an open-fronted covered lorry park and tractor store with an adjoining barn providing storage for hay and bedding, plus a further general store for rugs and other equipment. There are two tack rooms and two feed rooms. 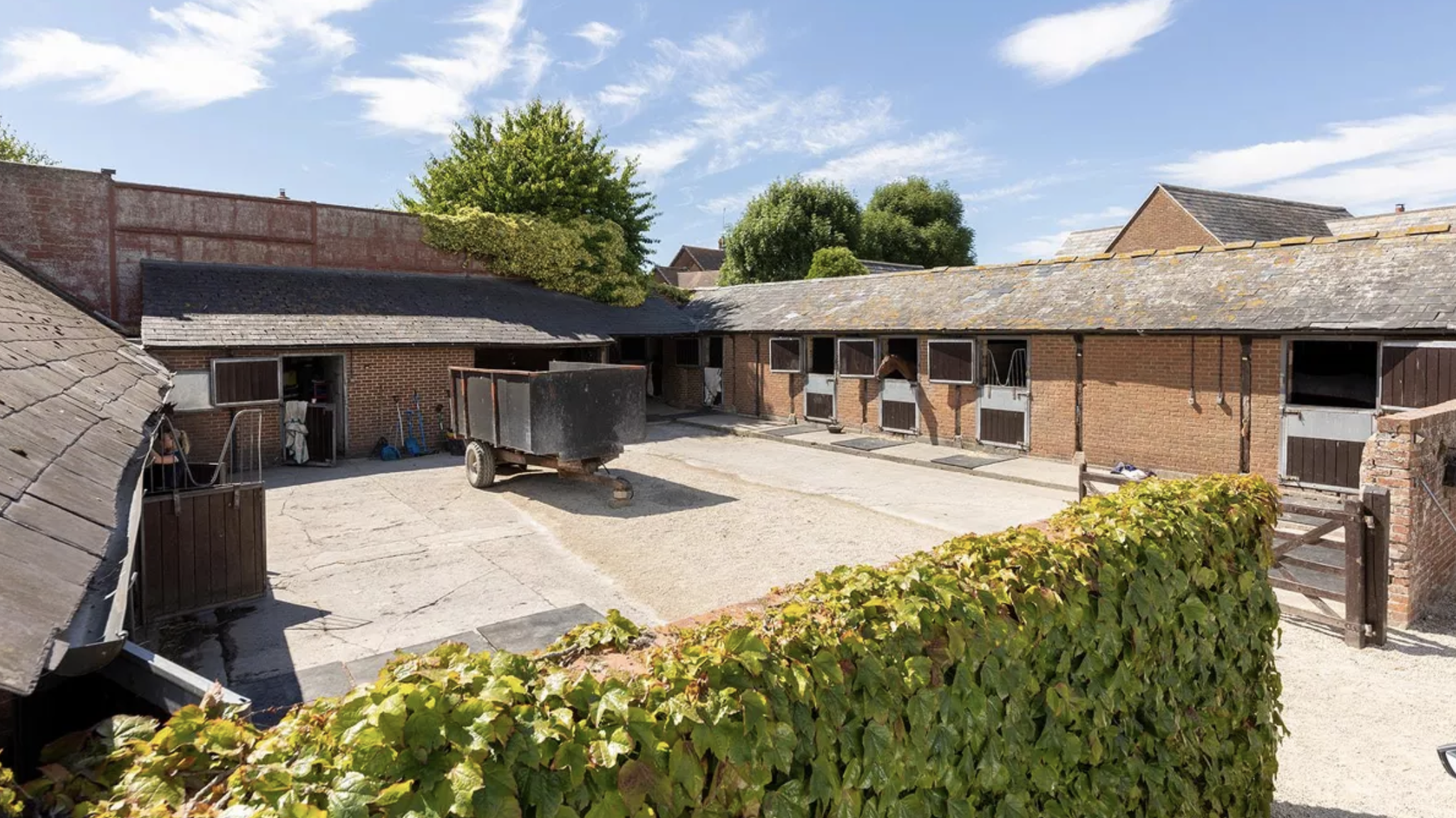 Also within the yard is the grooms’ annexe, which has an open plan living room with kitchen, two bedrooms and a shower room. 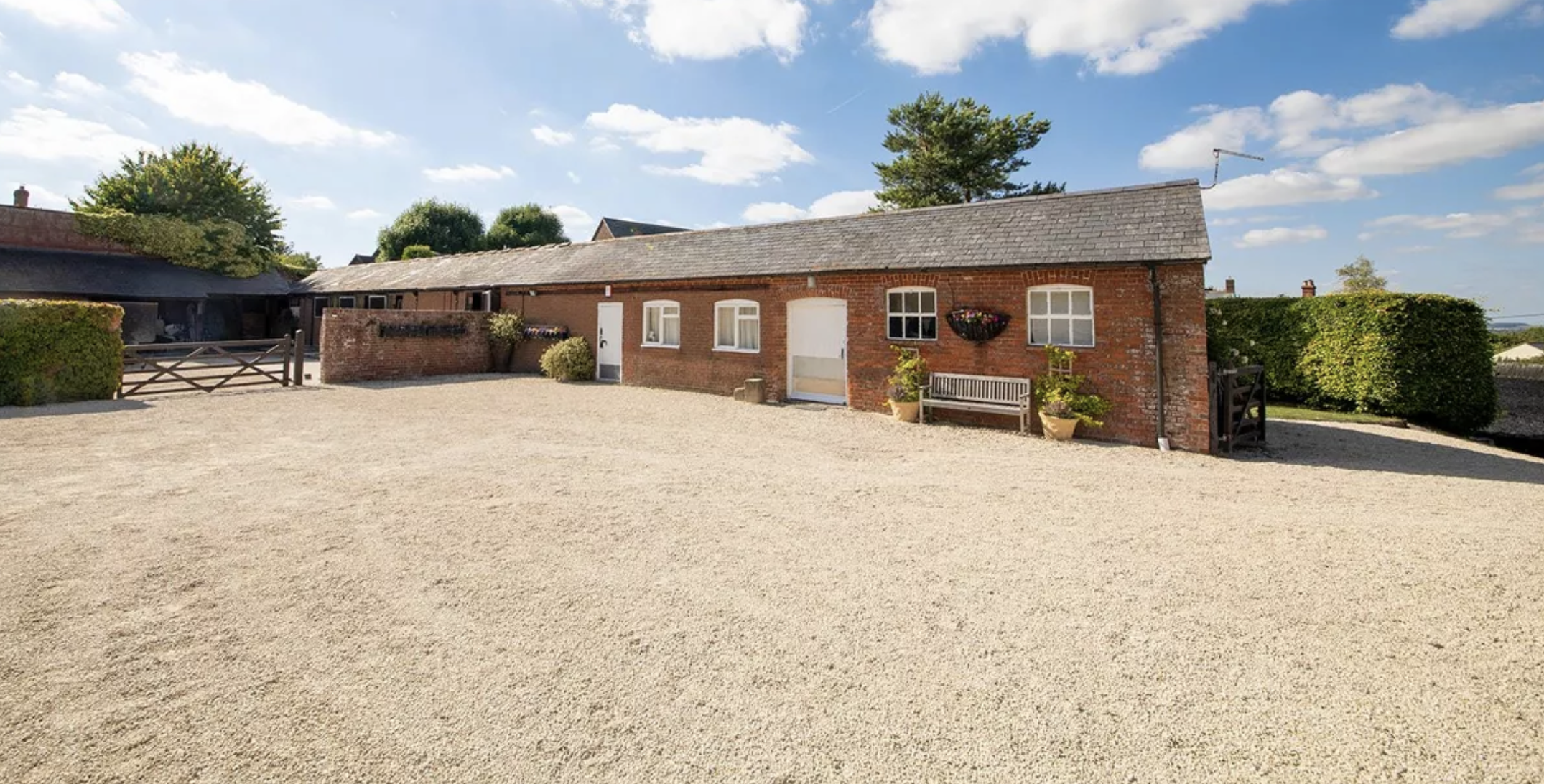 There is an all-weather manége with rubber and silicon surface measuring approximately 55x40m with a Monarch four-horse horsewalker alongside. 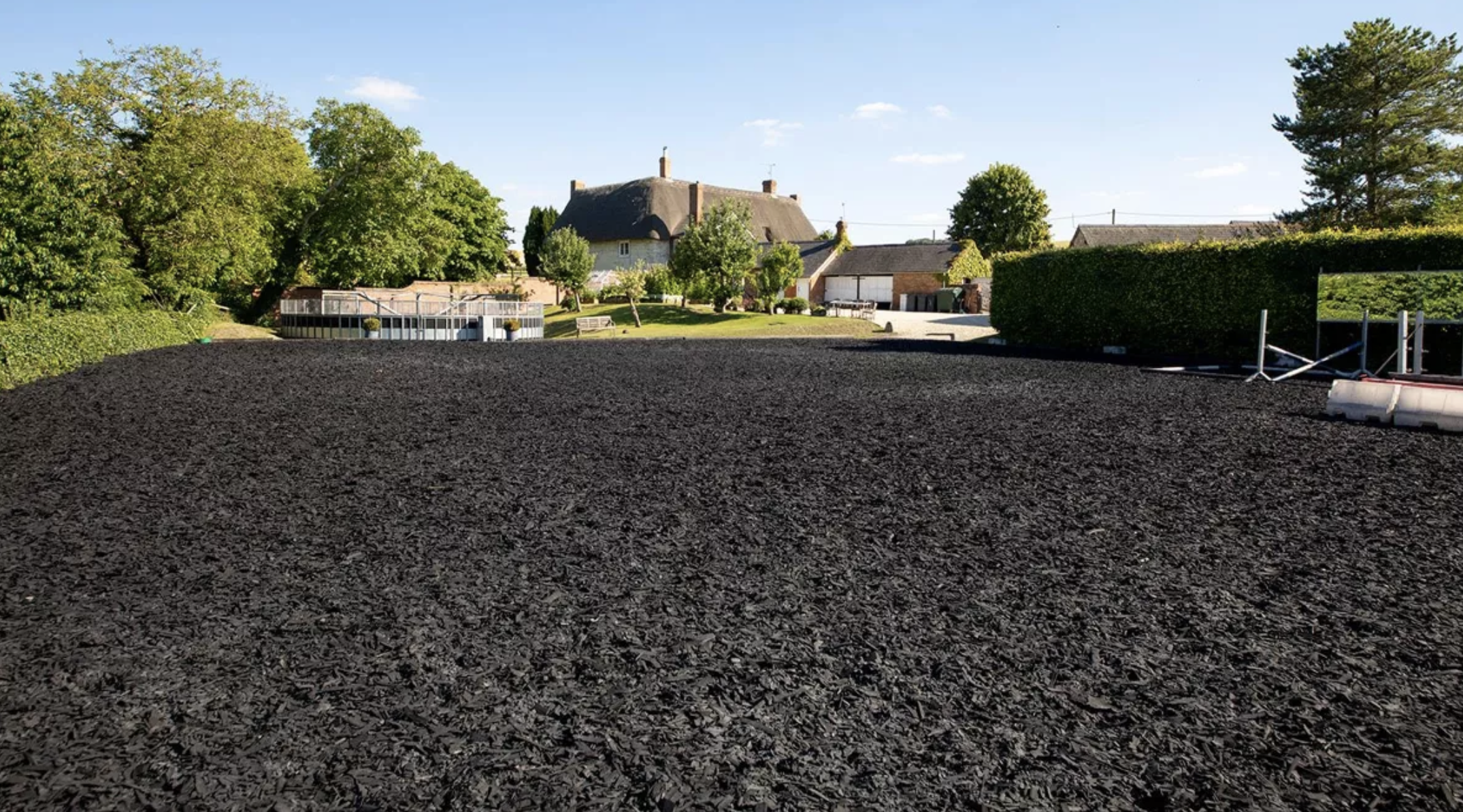 Opposite the house is the pasture land divided into six paddocks, all of which have post and rail fencing with water troughs connected. 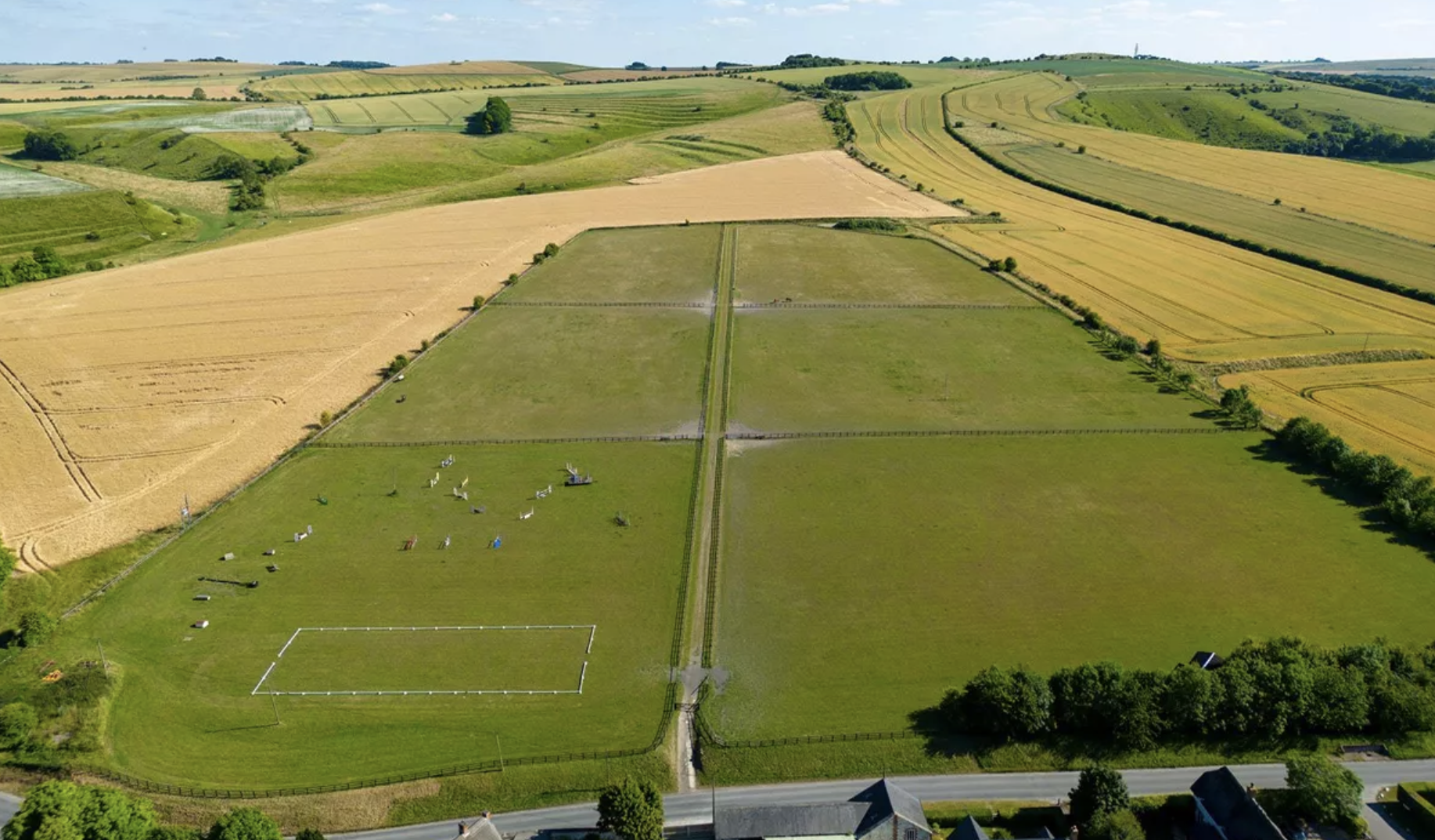 The house sits in a mature garden with raised vegetable beds and a greenhouse adjacent to the kitchen.

Manor Farm is a Grade II-listed period house, which is thought to date from the 18th Century with alterations being carried out in the early to mid-19th Century. The property occupies a private position within the village behind a high brick wall. 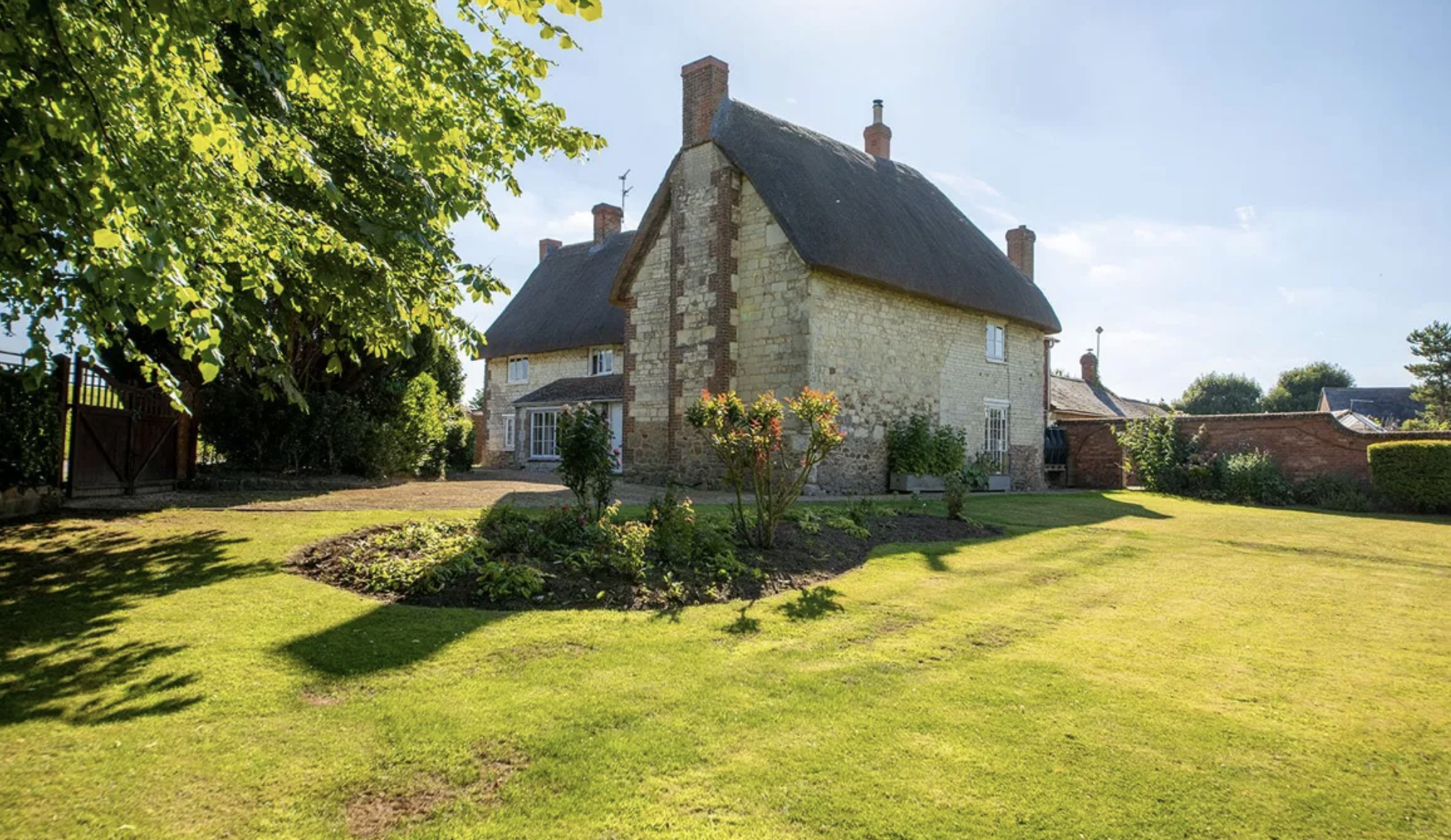 The house is split over three floors. On the ground floor there are four reception rooms together with a vaulted kitchen, beyond which is a boot room and laundry room. 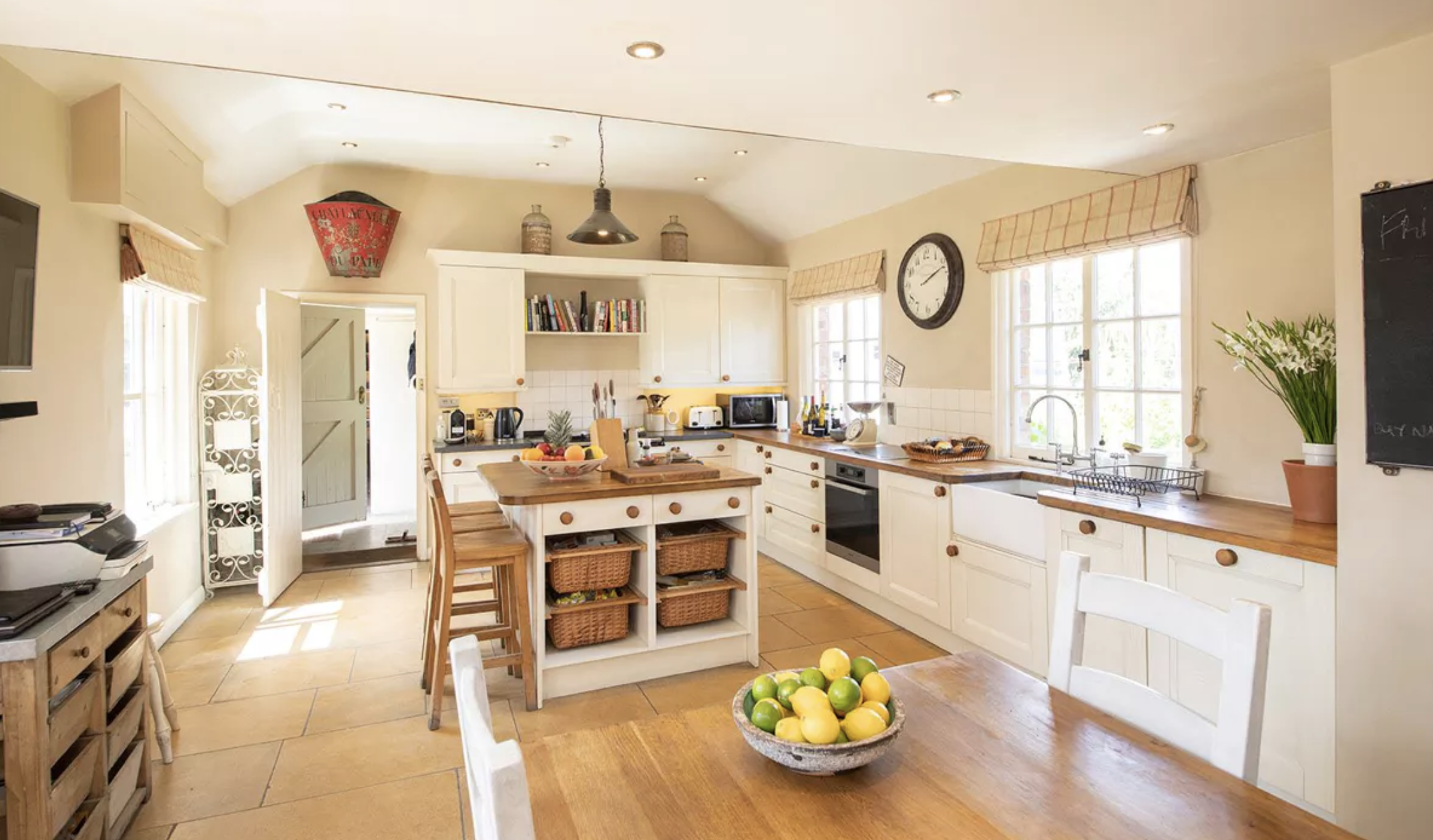 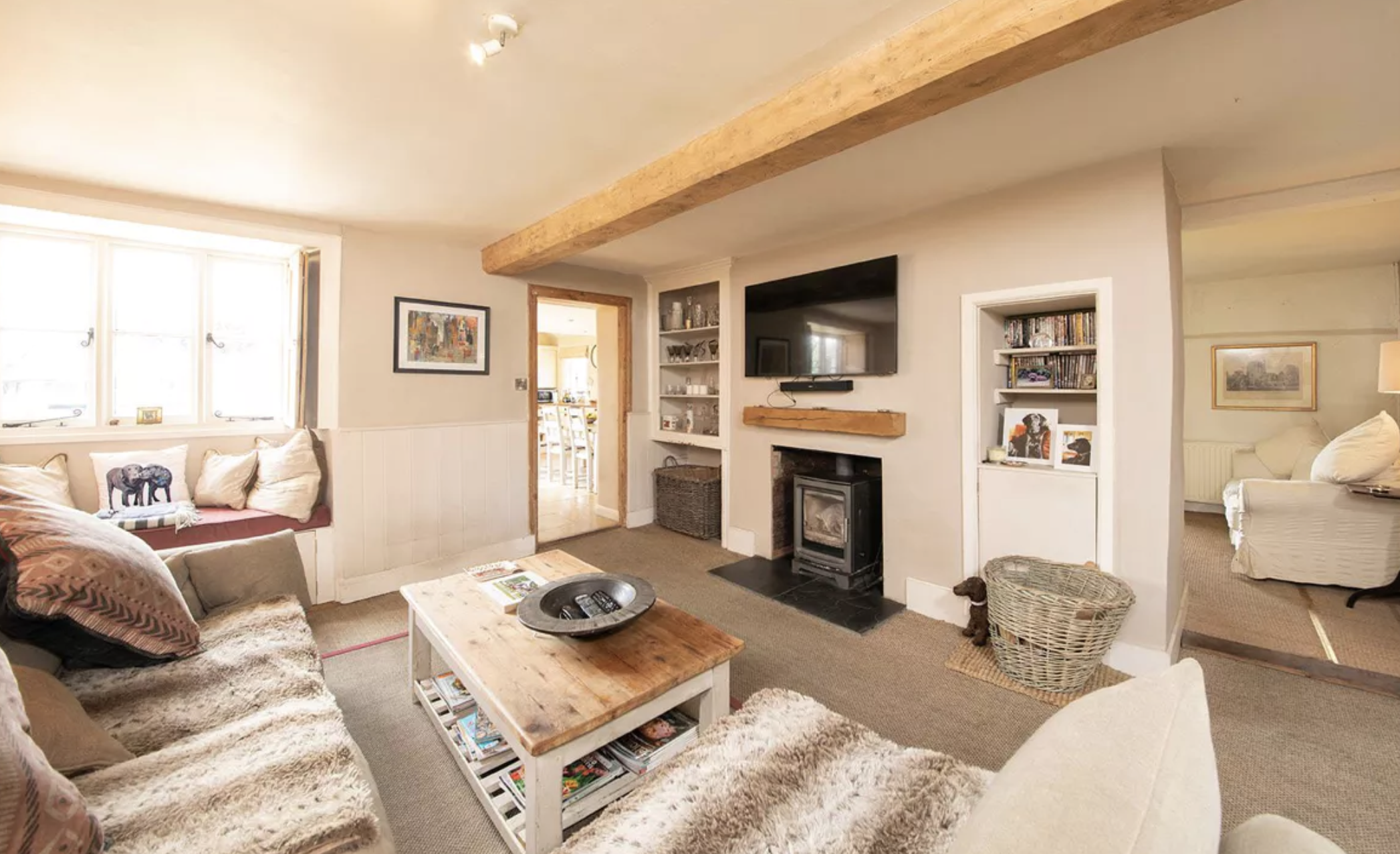 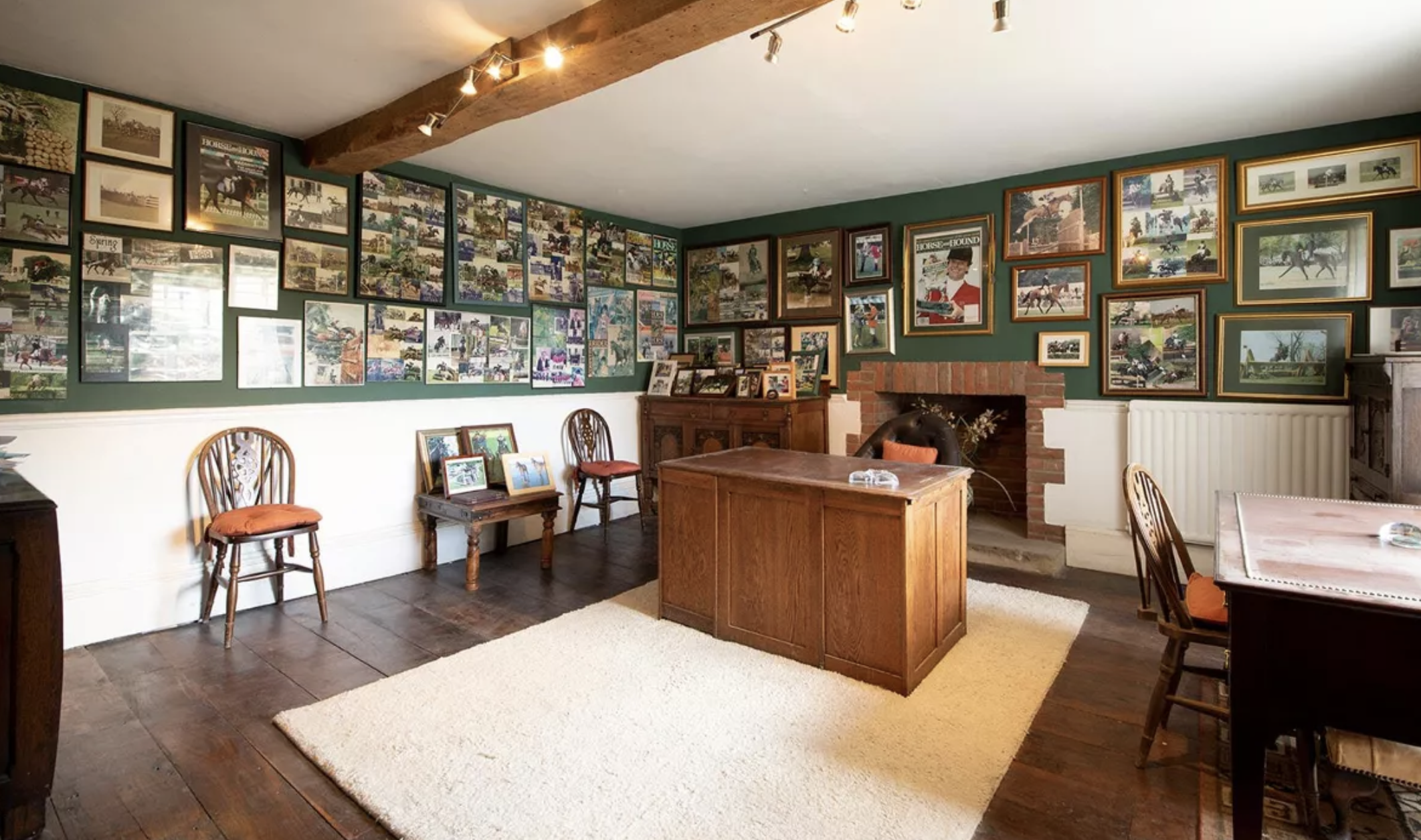 There are five bedrooms and two bathrooms on the first floor, with an open plan sitting/games room/bedroom on the second floor. 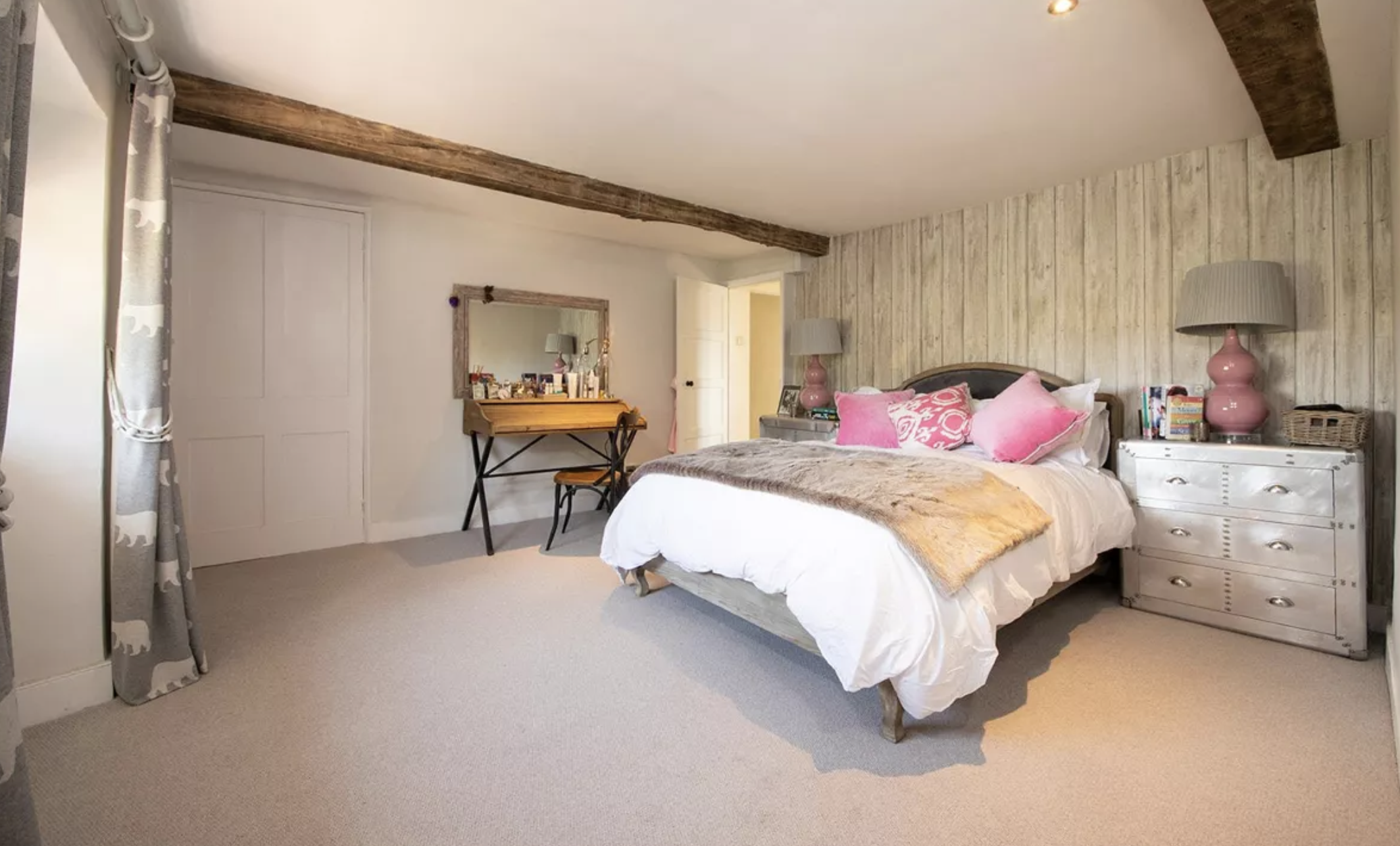 The property also has aa self-contained one bedroom annexe with both its own separate external access and an access directly from the main house.

Horse & Hound magazine, out every Thursday, is packed with all the latest news and reports, as well as interviews, specials, nostalgia, vet and training advice. Find how you can enjoy the magazine delivered to your door every week, plus options to upgrade your subscription to access our online service that brings you breaking news and reports as well as other benefits.