Orleans Masters Badminton LIVE: Manjunath vs Adinata LIVE: India’s Mithun Manjunath, who is the only singles player prevailing in the Orleans Masters from the country, started his semifinals on a postive not by winning the first set 21-18 against Indonesia’s Christian Adinata in the semifinals of the BWF 100 tournament on Satuday (2) April). Follow InsideSport.IN for more updates.

Manjunath entered the semis by defeating Hong Kong’s Chan Yin Chak in the quarterfinal in straight sets while Adinatha, who entered the tournament as a qualifier won against France’s Arnaud Merkle in three sets to enter the last-four. 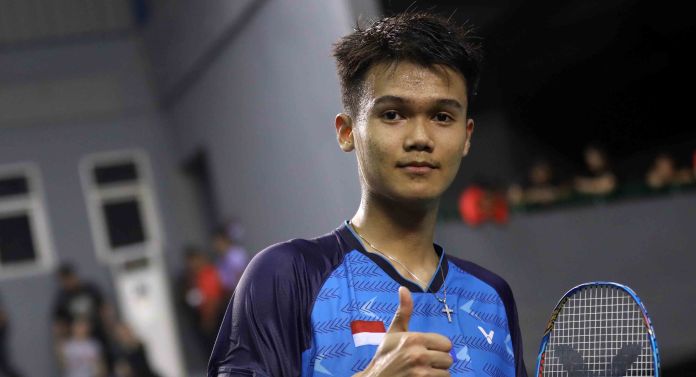 Manjunath vs Adinata Head-to-Head: This will be the first-ever meeting between both these players. Mithun Manjunath clearly enters the game as the favorite. The Indonesian however, can’t be taken lightly as he has showcased exceptional fighting spirit to progress this far and he will once again look to put up a good show in the semis.

Where to watch Manjunath vs Adinata LIVE?

The match will be live streamed on the French Badminton Federation’s official Youtube channel. The match is expected to begin at 9 pm IST.