Week 2 in the NFL has come and gone, but there were some nice performances from former Michigan standouts.

The highlight of Sunday belonged to the No. 2 pick of the 2022 NFL draft — Aidan Hutchinson. After a quiet showing in Week 1 for the Lions, Hutchinson showed everyone why he was a top selection. The former Michigan star not only recorded the first sack of his career, but he had three of them in the game. Hutchinson was a Menace for Carson Wentz and Washington, just like he was in Ann Arbor for the Wolverines.

Three other Wolverines had really solid performances this past weekend. Tom Brady led Tampa Bay over the Saints, Rashan Gary recorded another sack in a win against the Bears on Sunday night football, and after a slow start in Week 1, Nico Collins led the Texans in catches on Sunday.

Here is who stood out in the NFL in Week 2.

The No. 2 pick in the past NFL draft had his day on Sunday. Hutchinson had six tackles and he recorded three sacks against Washington. 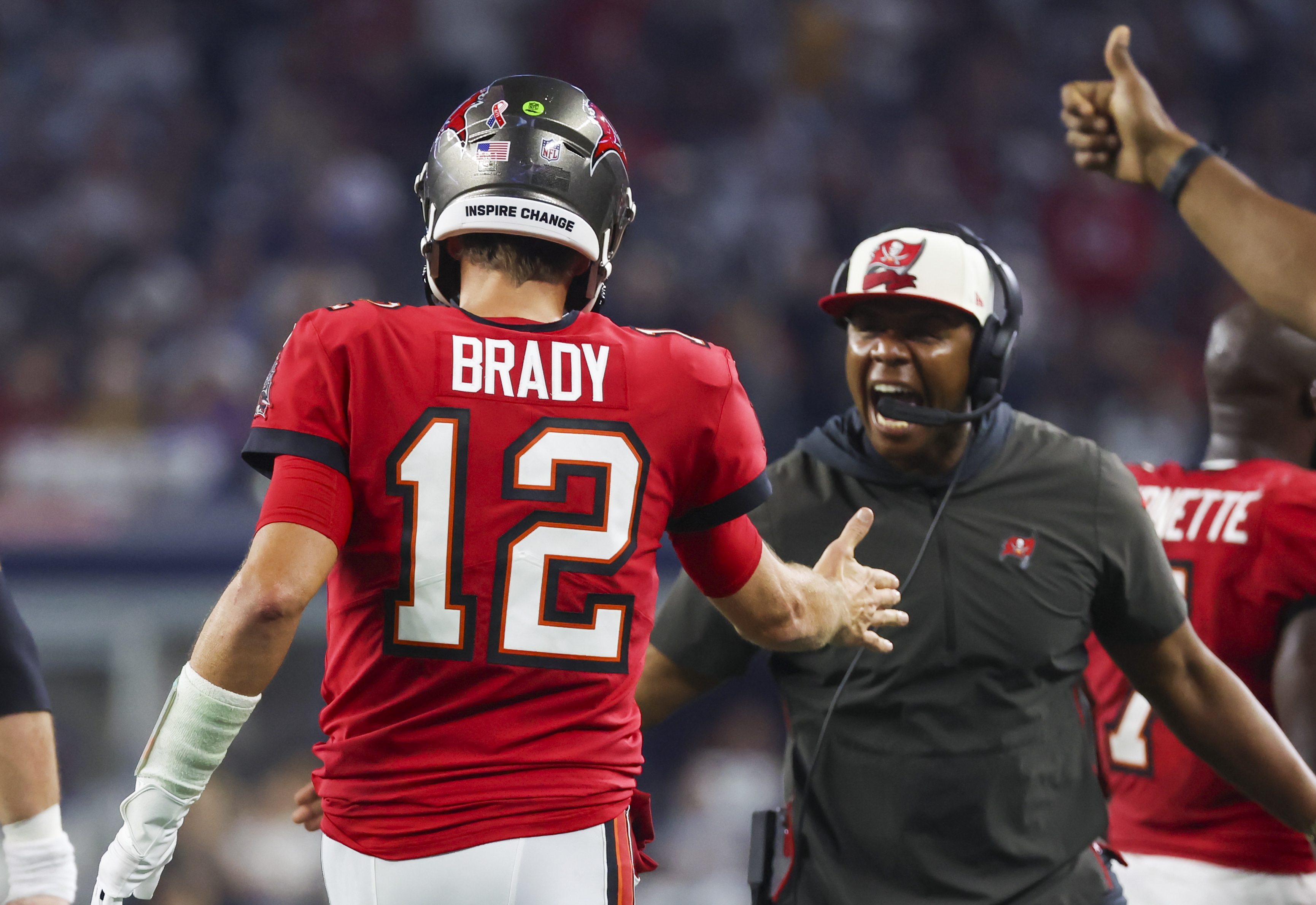 The Saints have had Tom Brady’s number during the regular season, but Brady found a way to beat New Orleans on Sunday. 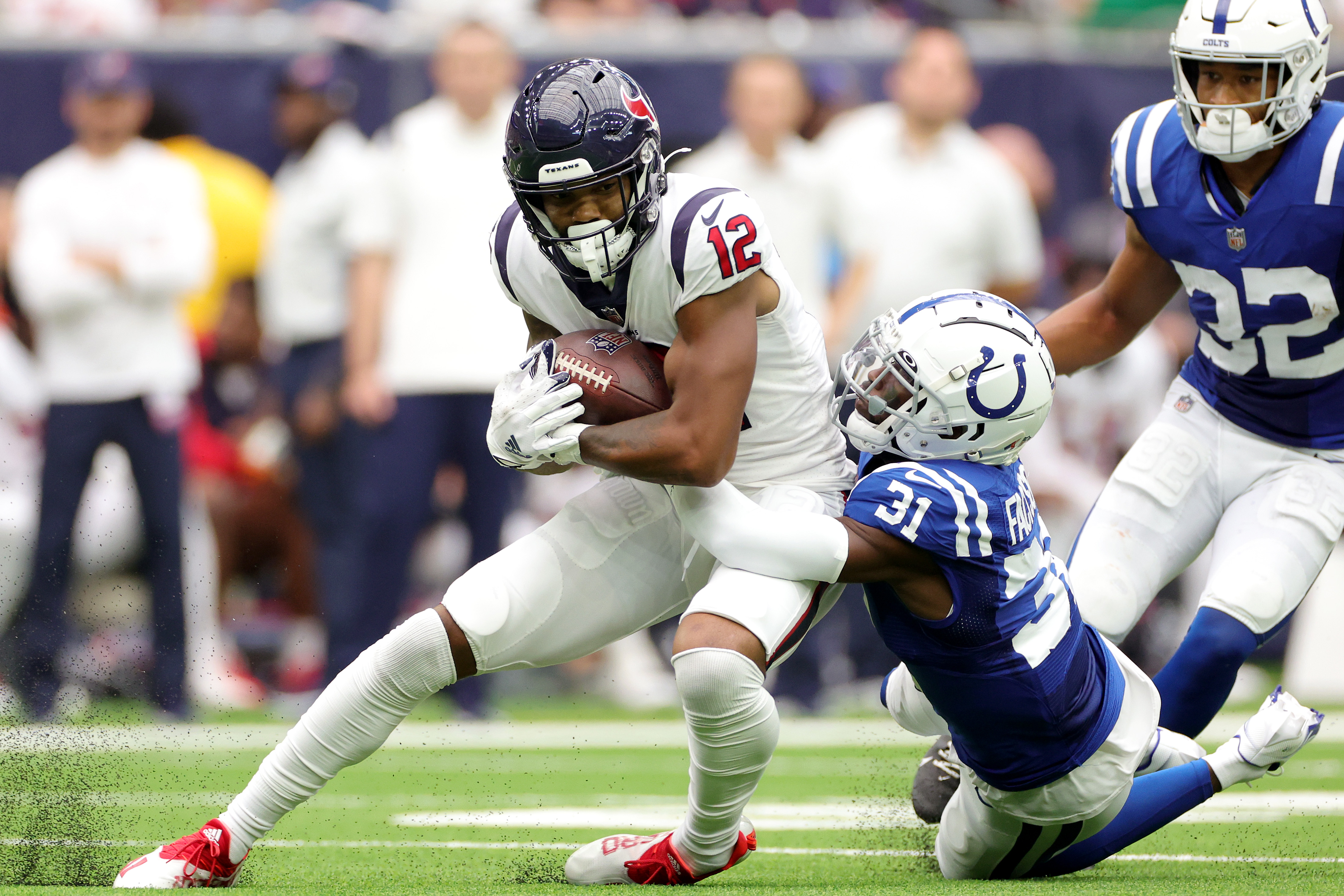 HOUSTON, TEXAS – SEPTEMBER 11: Brandon Facyson #31 of the Indianapolis Colts tackles Nico Collins #12 of the Houston Texans during the second quarter at NRG Stadium on September 11, 2022 in Houston, Texas. (Photo by Carmen Mandato/Getty Images)

Collins led the Texans with four receptions for 58 yards against Denver on Sunday. 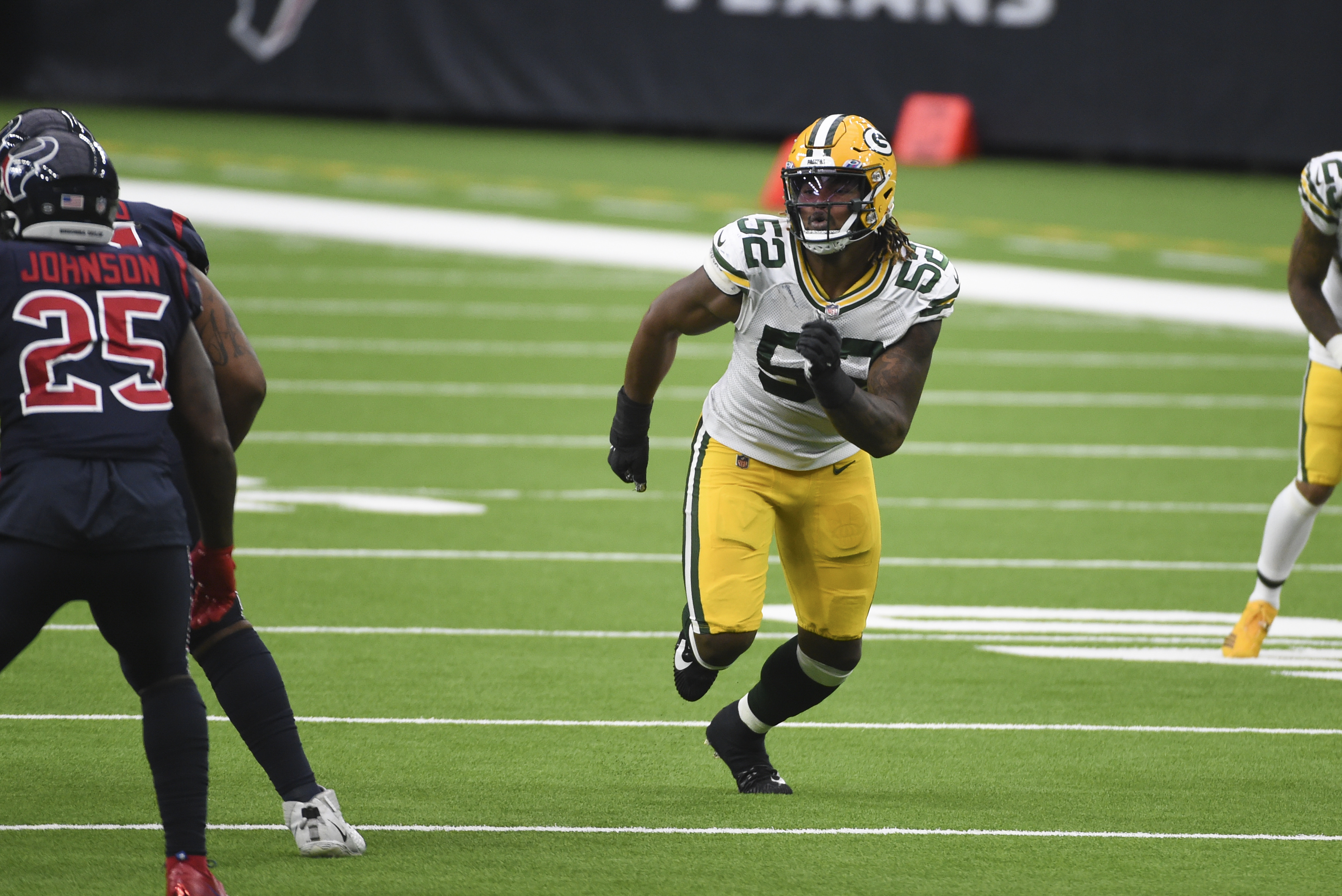 Green Bay Packers linebacker Rashan Gary (52) rushes up field during the second half of an NFL football game against the Houston Texans Sunday, Oct. 25, 2020, in Houston. (AP Photo/Eric Christian Smith)

Gary had two tackles, two tackles for loss, and one sack Sunday against Chicago.