Facebook Twitter WhatsApp Telegram
World Archery | (April 30, 2022) Puerto Rico’s Jean Pizarro is well into his second decade shooting on the international circuit but only now does he feel ready to throw his name into the hat on a more consistent basis.

His fourth-place finish in the compound men’s individual event at the opening stage of the 2022 Hyundai Archery World Cup in Antalya, Turkey last week came after his first appearance in the final four – and after seeding an impressive second in qualification.

The 29-year-old already has a wealth of experience to draw on both on and off the field, combining his role as an archer with that of being president of the Puerto Rican federation, where he, quite literally, is leading a country ever -growing in stature within the archery world.

The world number 26 kicked off the international season with a 705-point qualifying round in Antalya. Only Mister Perfect, the reigning Hyundai Archery World Cup Champion (and possibly individual gold medalist in Antalya), Mike Schloesser sat above him.

In the finals arena, Pizarro lost out to France’s Adrien Gontier in the semifinals by one point, before again falling short in the bronze medal match against Gontier’s teammate, Jean Philippe Boulch.

With a top-four finish in the books already this season, you can expect his current world ranking to rise a few places as he looks to better his best-ever position of 19th, which he managed back in 2010, which came not long after his silver individual medal at the 2009 World Archery Youth Championships.

It is certainly within reach if he repeats last week’s performance in Antalya.

Pre-pandemic, Pizarro’s form was strong. He turned heads at the 2019 Hyundai World Archery Championships in ‘s-Hertogenbosch, seeding fourth and becoming the first-ever archer from his country to go into that level of competition inside the top eight.

But when the pandemic struck, Pizarro’s development stalled.

Sportspeople around the world mostly halted in their competition and practice but, like many archers around the world, Pizarro did manage to continue training. He found solace in being able to practice at his own range in Bayamon, Puerto Rico and kept busy, worked hard and tried to emulate that tournament feel with online matches against his teammates.

The return has perhaps been slower than intended – but Pizarro feels he is now finally reaping the rewards of that investment.

“The pandemic slowed and stopped everything but compared to 2019 I have been quite different with my technique, rhythm and confidence in competition,” he said. “I was doing archery in my home and with my friends and teammates online, it was an interesting and strange period for sure. It was a new thing for everyone to be isolated. It helped some people and damaged some. ”

“I wouldn’t say it helped me because I was in a good place in 2019 but we’re getting back now officially and after so many years of experience I finally understand how to deal with the pressures of World Cups; I know the game a little bit and how to play it, ”he continued. 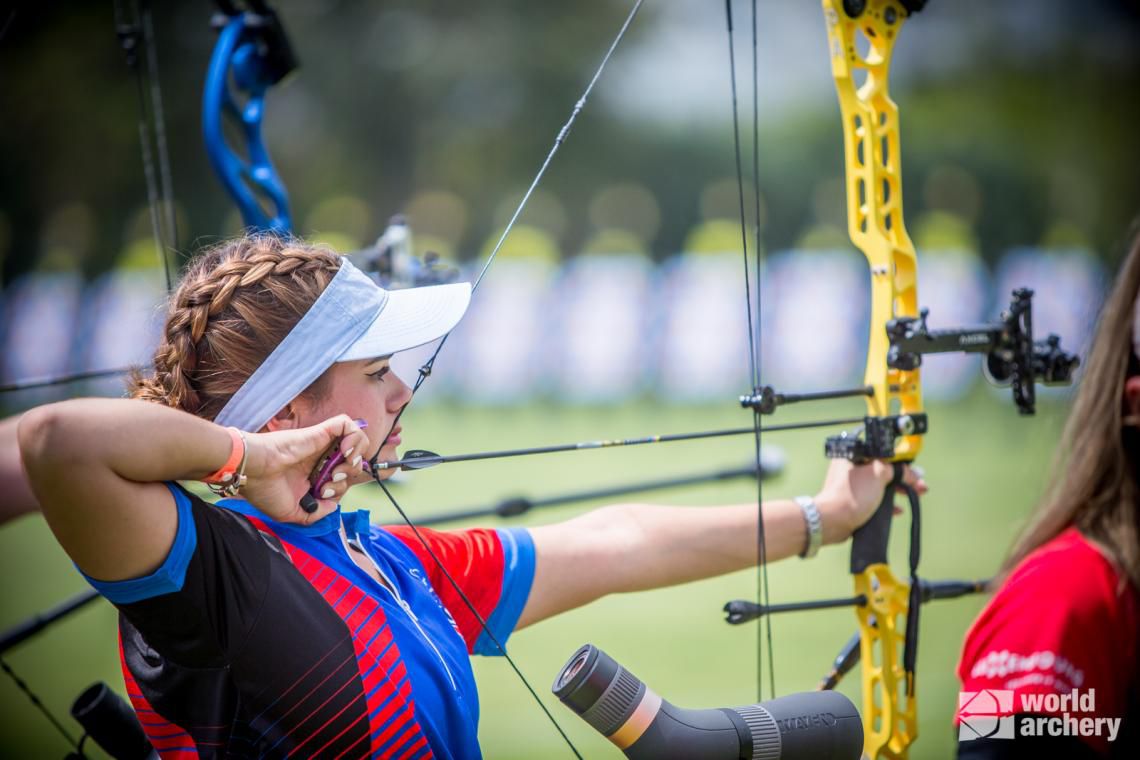 Jean’s focus is not just on his own performance – but that of the archery community in his Caribbean island nation, which has a population of just over three million people.

“It’s growing faster and faster all the time, there’s always more clubs joining the federation,” he said. “It’s a non-traditional sport in Puerto Rico as with most of the world. It’s a new thing to try and as World Archery has grown then so do the individual countries, too. ”

With stages of the Hyundai Archery World Cup now broadcast live on linear and digital networks to over 40 countries, including most of Latin America and Puerto Rico through Claro Sports, the sport is reaching more of the general public – non-archers – than ever before .

It gives Puerto Ricans a chance to see one of their own in action, something that Pizzaro believes will help encourage people to get involved in the sport.

“We’ve had good results in world championships, too, but this is the first step for us to show people in our country that results are achievable,” he explained.

“I have teammates that shoot the same or better than me and it’s a good thing that it happens as it motivates people back home. All our results in the last four years have been really positive. ” 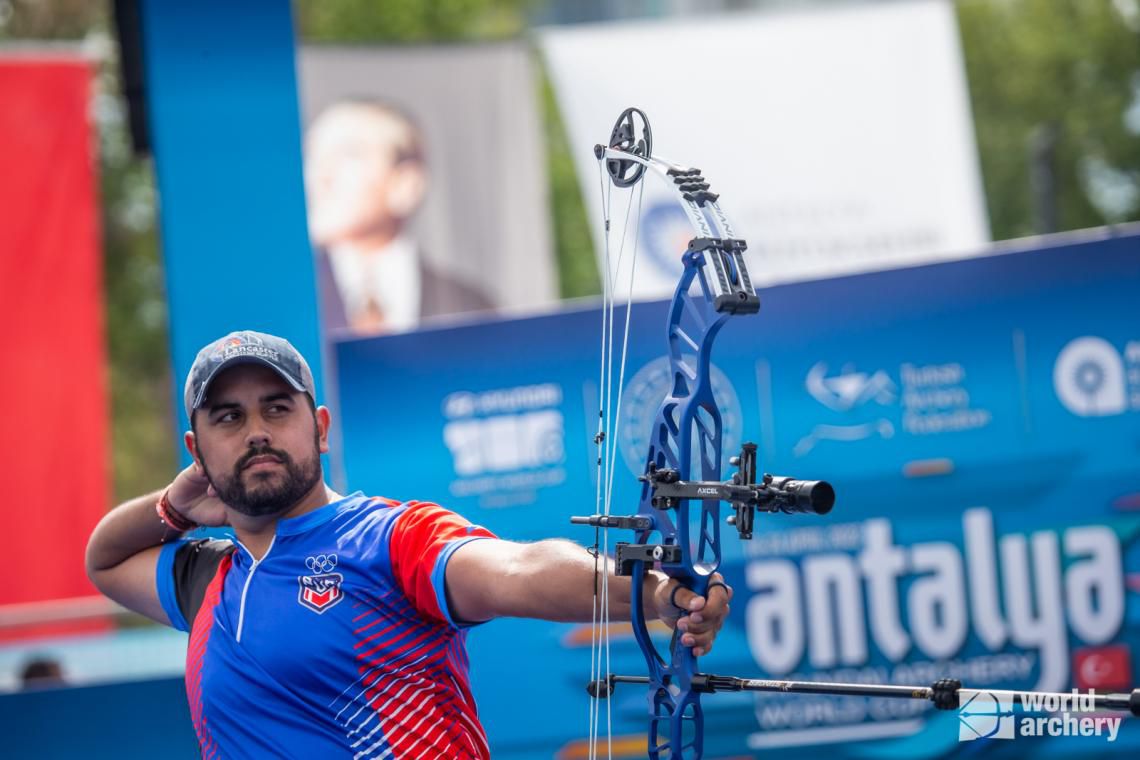 Aside from Pizarro, Puerto Rico boast three up-and-coming archers who are all aged 23 or under and all currently ranked at their highest ever: Paola Ramirez, Bryan Alvarado and Adrian Munoz. The three have all already medalled as both youth and senior athletes, with Munoz the standout junior thanks to his individual gold at the 2017 World Archery Youth Championships.

Ramirez and Alvarado both reached the last 16 in Antalya, while Munoz went one better, reaching the final eight before losing to the eventual winner and second seed, Miguel Alvarino Garcia, in a narrow five sets, 6-4.

Pizarro hopes the Puerto Rican team will build on its results from the season opener. Like most archers, he’s pragmatic about progress.

But Jean will also allow himself to hope a little.

“It’s always been a dream of mine to be in a World Cup Final and to have a world championship medal,” he said.

“I think I’ll be doing archery for another 15 years and it’s one of those sports where age doesn’t really affect how you perform. The level that I am at right now… I think there’s a lot more to come, so let’s see. ”