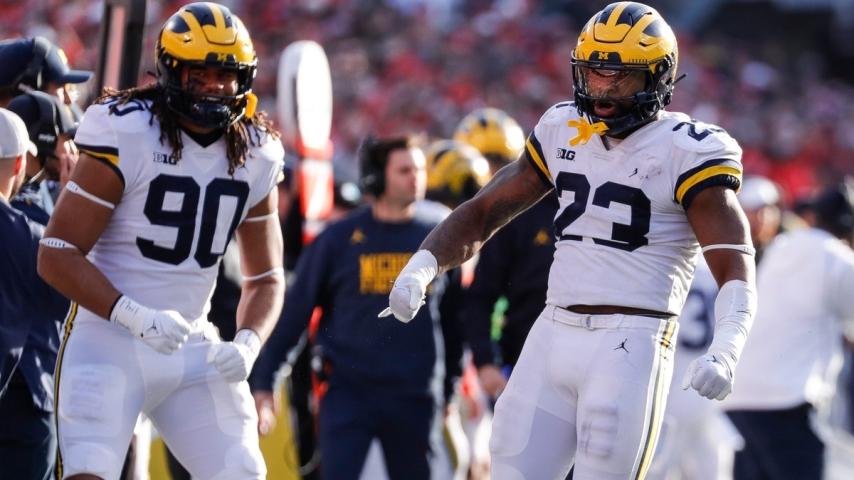 Mike Lopresti breaks down what this year’s CFP could be like with no Alabama or Clemson, maybe the first-ever team from Texas and the first from the Pacific time zone in six years.