Likely starting in the 2024 NBA Draft, the league will once again allow 18-year-olds to enter their draft class. The NBA and NBAPA will need to agree to a new CBA by 2023 and that will likely come with several league rule changes — one of those being the age Eligibility for drafts.

Since 2005, the draft eligibility age is set at 19 years old, eliminating the possibility of high school players going straight to the NBA. That will likely revert back in 2024.

With the possibility of owning four first-round picks — likely three as the Jazz will still be in the midst of their rebuild in 2024 — this gives the Thunder to add a ton of talent in the first double draft.

Which should be a shot in the arm for the Thunder by then, as they will likely be an up-and-coming young team in 2024 with the chance of making the Playoffs due to their core of Shai Gilgeous-Alexander, Chet Holmgren, Josh Giddey, Lu Dort and Whoever they add in the 2023 NBA Draft. 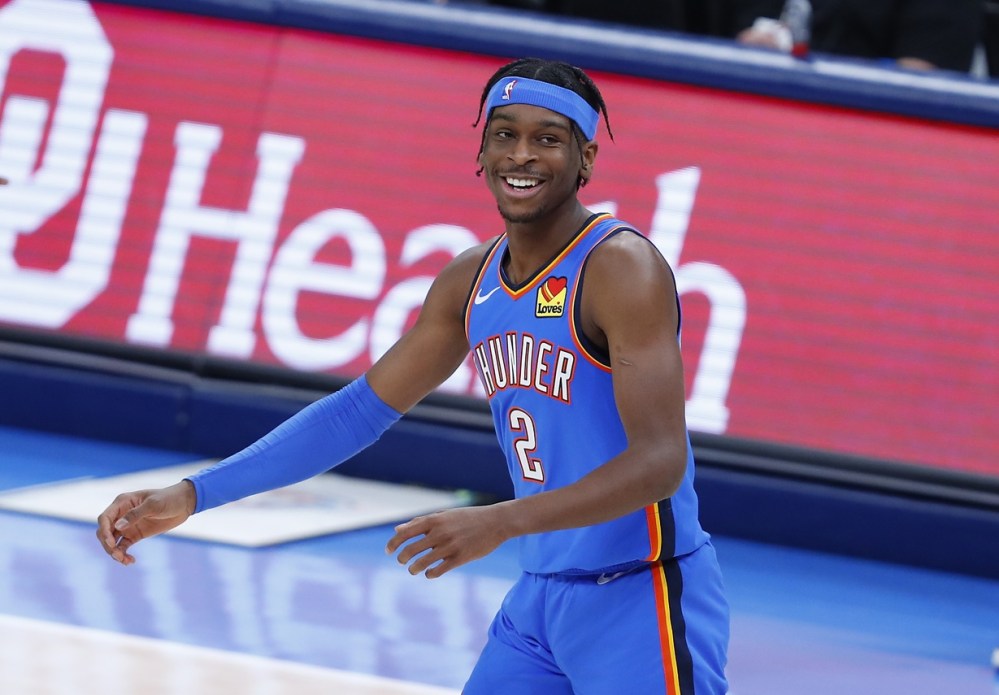