As Auburn heads into Iron Bowl week, it is time to look at its’ week 13 Outlook according to College Football News.

Auburn took care of business last Saturday by defeating Western Kentucky, 41-17. The Tigers adjusted at Halftime to produce 210 yards and 24 unanswered points to pull away from the Hilltoppers.

This week, Auburn will travel across the state to Tuscaloosa to face the No. 7 Alabama Crimson Tide for the regular season finale.

The season has not bounced the way that Alabama would like, as they enter the Iron Bow with two losses for the first time since 2010. Despite having two losses, the Crimson Tide still has an outside shot at making the College Football Playoffs but will need to beat Auburn in order to keep those hopes alive.

How did Auburn’s win over Western Kentucky affect its placement within College Football News’ rankings and Bowl projections? Here’s a look at where Auburn lands ahead of Saturday’s Iron Bowl.

The biggest drop in this week’s rankings belongs to Ole Miss, who fell three spots from No. 5 to No. 8 following their upset loss to Arkansas in Fayetteville. South Carolina’s upset win over Tennessee makes them the biggest riser, moving two spots to No. 6.

Alabama remains No. 4 in the SEC rankings, following LSU, Tennessee, and Georgia.

Bowl Projection: On the Bubble 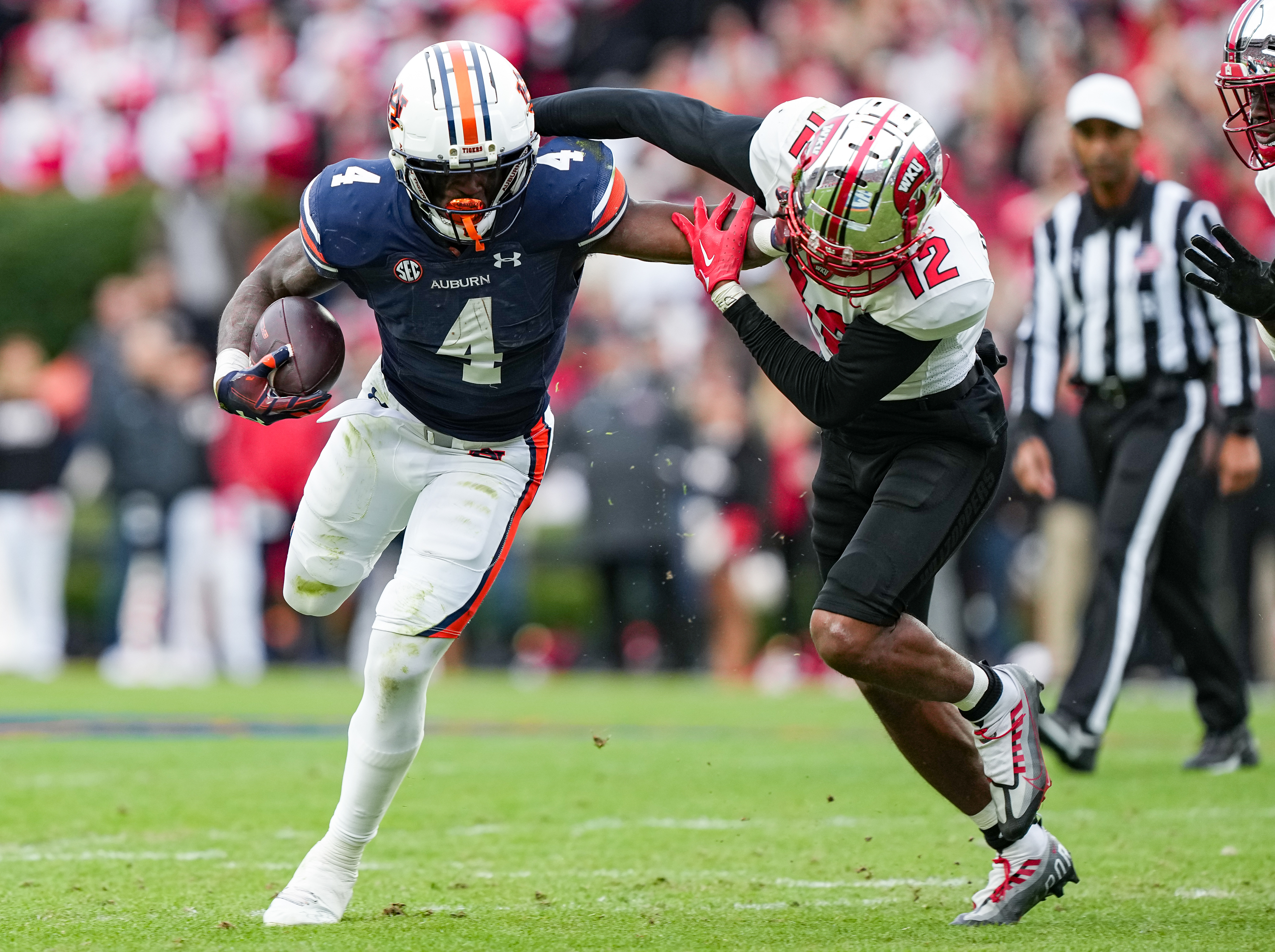 Currently, there are ten bowl-eligible teams from the SEC, with three more teams on the verge of eligibility.

Auburn joins Vanderbilt and Missouri as teams that need a week 12 win in order to earn that magic sixth win that will qualify them for a Bowl game.