You might not have noticed given how well the Boston Celtics have been playing, but off-court issues have impacted Jaylen Brown enough that the Georgia native feels it has begun to impact his play. “I’ve just been careless with the ball,” he related after Boston’s win over the Dallas Mavericks on Wednesday via CLNS Media. “There’s been a lot going on outside of basketball.”

As a vice president of the Players’ union, it’s been Brown’s job to support fellow NBPA VP Kyrie Irving, who embroiled himself in scandal by retweeting an antisemitic video. Brown later claimed to have mistakenly retweeted a clip of a group who came to Barclay’s center to pass out antisemitic propaganda under the pretense of supporting Irving, who has since disavowed support for their antisemitic views.

“You do the best you can and balance everything,” suggested the Cal alum. “Regardless of what you say, some people are going to disagree or already form an opinion.”

“So, you come out, you do what I’ve been doing, trying to uplift my community, spreading kindness, spreading love, trying to be the best version of myself, but also help anyone and everybody around me,” he explained.

“That’s what I’ve been since I came into this league, and that’s what I’m going to continue to do — focusing on that and taking care of basketball and everything just falls in line.”

Listen to the “Celtics Lab” podcast on:

Key Celtics lineup lands among the most potent in the NBA

Three observations from the Celtics’ 121-107 loss to the Bulls 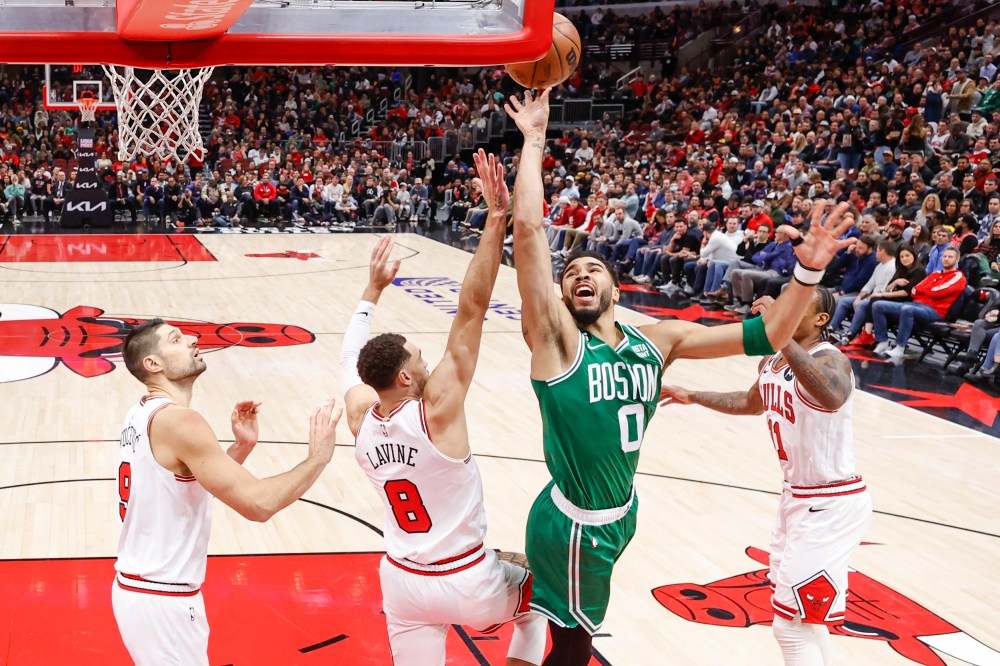 Despite a lack of size in their frontcourt, Boston gets rebounding done by committee 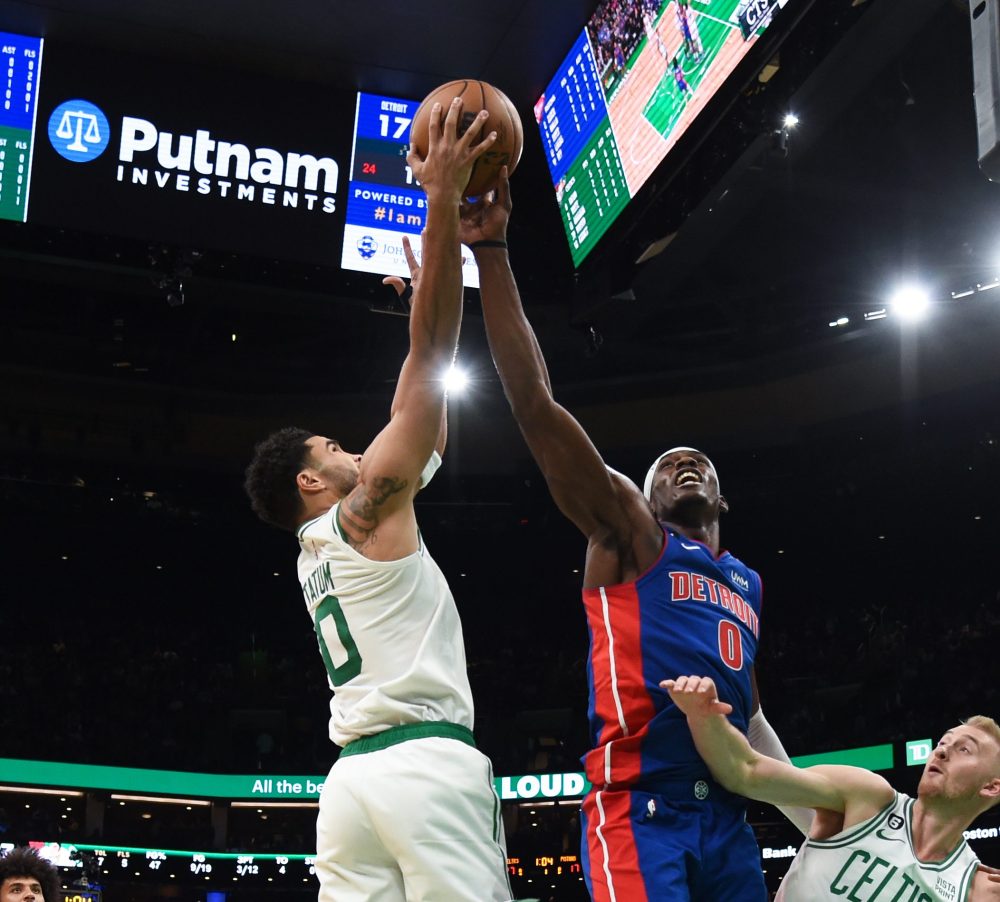 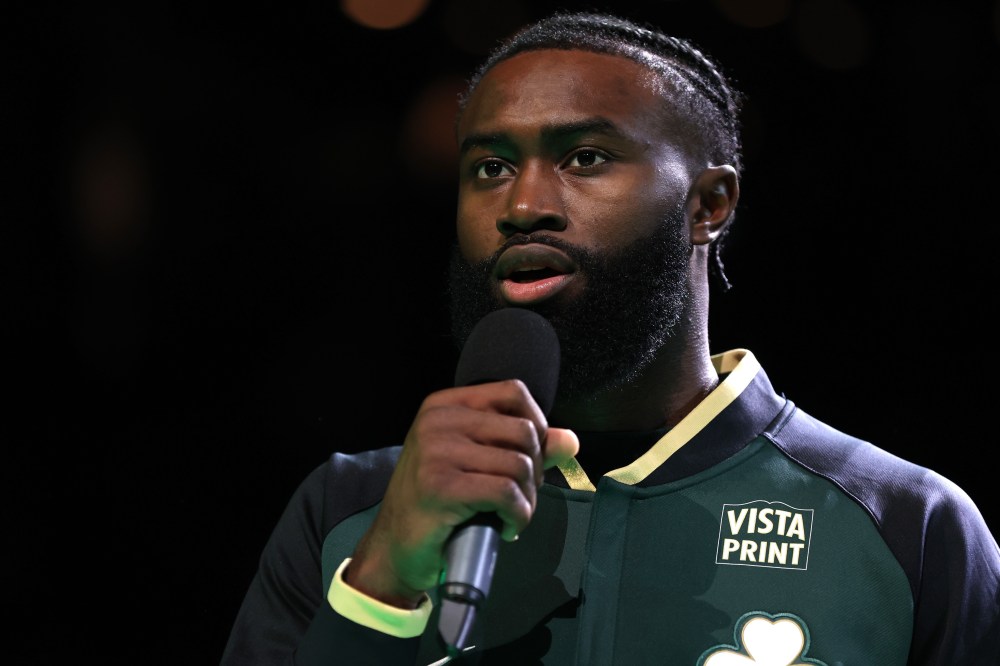 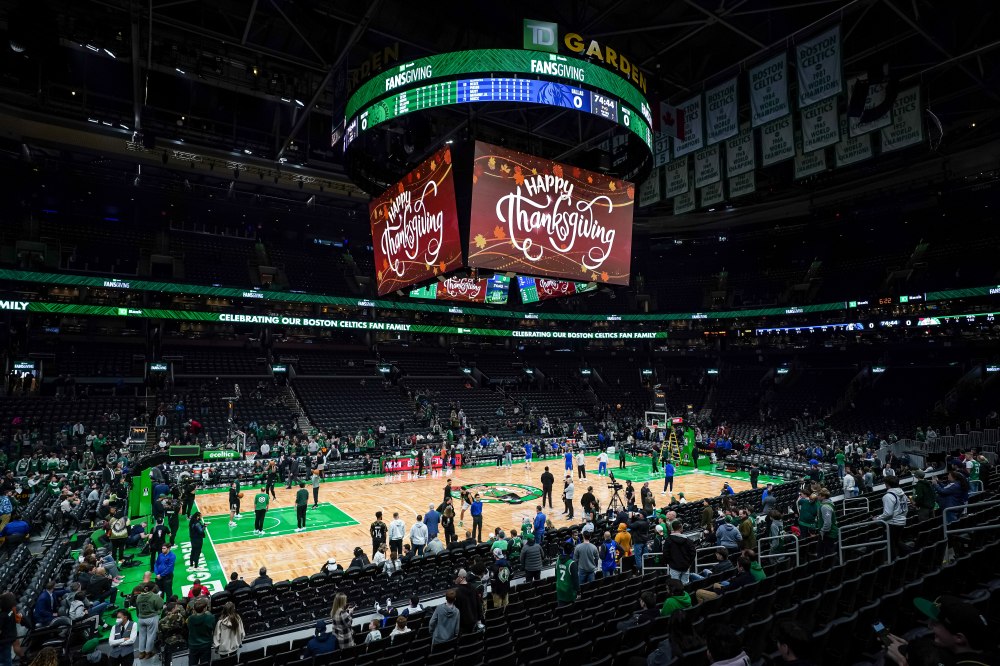