That was how Evan Nelle described his first Ateneo-La Salle game with a live crowd after playing in front of 11,214 fans in attendance on Tuesday evening.

He wishes though that the fans weren’t clad in pink so he could distinguish them from a distance.

Still, the 22-year-old floor general is hoping to meet archrival Ateneo later in the season to relive the experience once more.

“Siyempre seeing the crowd – sayang lang ‘di kasi blue and green, di ko ma-distinguish which is which eh. I don’t know where to look eh but it was a really fun experience always this is the best rivalry in Philippine sports so I hope this season we get to face them again with full-capacity fans. ”

The fans in attendance have given Nelle a boost as he put up 20 points, two rebounds, two assists, and four steals in close to 30 minutes of action. His high level of production, however, went for naught as La Salle succumbed to a 68-75 defeat to Ateneo as they dropped to a 5-3 record.

Tab Baldwin, meanwhile, has been coaching in the UAAP long enough to know the magnitude of the Ateneo-La Salle rivalry. He was ecstatic to feel the presence of the fans once again after almost two years of not having a live crowd in attendance for the highly-anticipated matchup between the two teams.

“Great to have the fans back, it’s been a long time since we’ve seen them and felt that. Great job by both La Salle fans and Ateneo fans. Great environment and certainly something that we’ve all missed a lot,”The former Gilas mentor shared.

Ateneo team captain Gian Mamuyac and SJ Belangel also missed the feeling of playing in front of the fans and hearing the drums in the arena. Like Nelle, both players also had solid performances after producing 15 markers apiece to help the Blue Eagles preserve their unblemished record through eight outings. 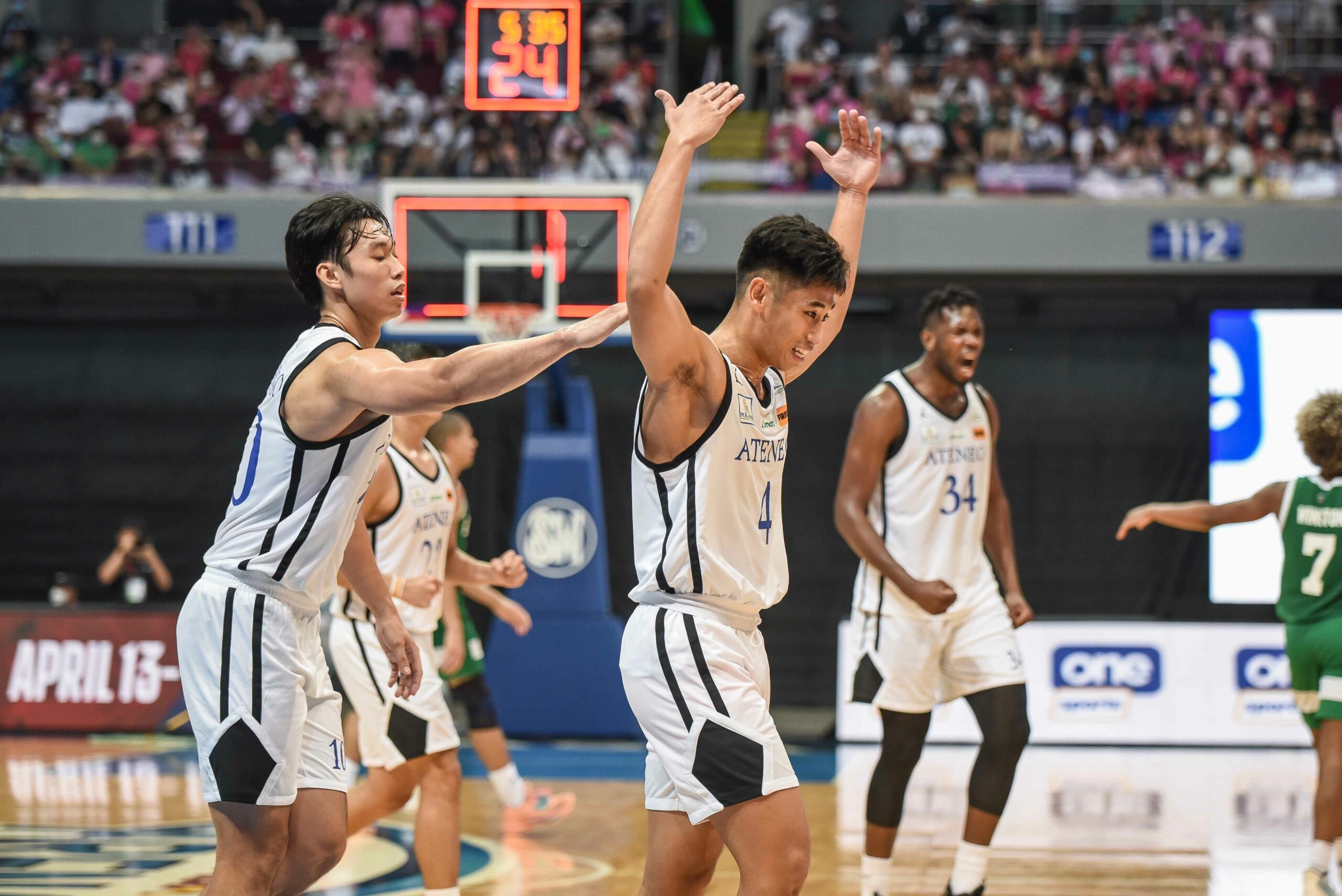 It may have been the final Ateneo-La Salle rivalry game in the elimination round of UAAP Season 84 but everyone is looking forward for the two teams to face off once again, hopefully in the playoffs with higher stakes on the line.