The ace Indian double Olympic medallist had eked out a thrilling 21-9, 13-21, 21-19 win over China’s He Bing Jiao to enter the women’s singles semifinals.

But Yamaguchi proved too good for Sindhu in the last-four encounter.

By virtue of her semifinal appearance, Sindhu had already assured India of a medal in the continental individual championships, which is making a return after a gap of two years due to the coronavirus (COVID-19) pandemic enforced break.

Top-seeded Yamaguchi had reached the semifinals following a close encounter against sixth-seeded Pornpawee Chochuwong of Thailand. The Japanese shuttler came from a game down to beat the Thai 9-21, 21-15, 21-17 in the quarterfinals. 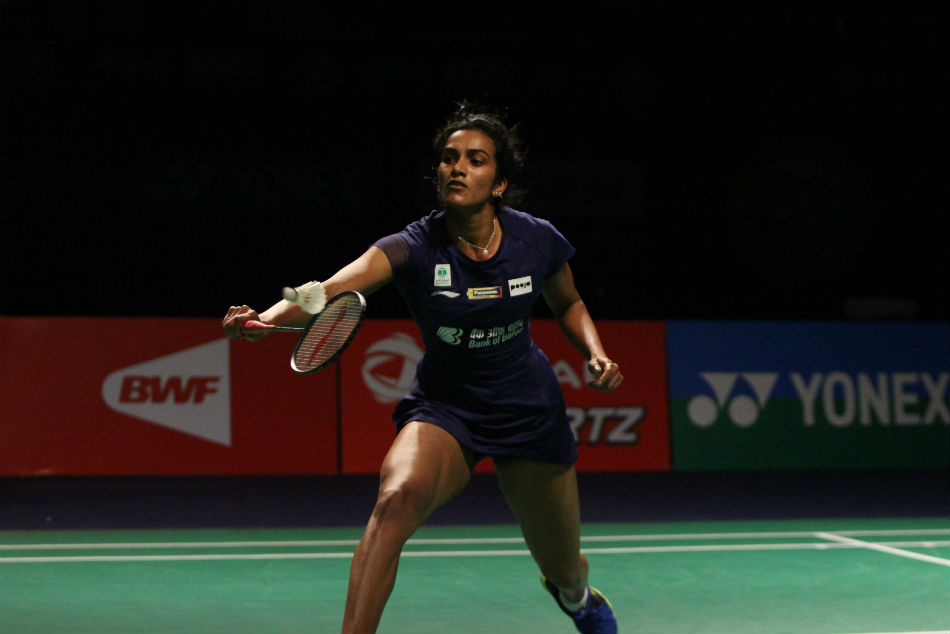 And against Sindhu on Saturday, Yamaguchi carried far too many guns for the fourth-seeded Indian ace shuttler.

Sindhu had only herslef to blame after winning the first game. A close call followed by an argument with the officials seemed to have upset the world No.7’s concentration in the second game.

And once the Yamaguchi drew level in the second, it all boiled down to the decider where the top Japanese shuttler was in dominant form.

Sindhu was up against an opponent who she had had a fair share of success.

The ace Indian had defeated the defending world champion in 13 of their 21 meetings so far.

Sindhu, the former world champion had ousted Yamaguchi at the Badminton World Federation (BWF) World Tour Finals in their most recent meeting.

But on Saturday, at Manila, Yamaguchi was the much-better player.

Yamaguchi will now face the winner of An Se Young vs Wang Zhi Yi in the final of the women’s singles match on Sunday (May 1).

You have already subscribed