Ganyu’s rerun banner in Genshin Impact is right around the corner, and players are excited to unlock and build the explosive DPS unit. The five-star Cryo character uses a bow during combat, which is a boon and a bane at the same time.

Bow characters in Genshin Impact are great for dealing damage from a distance, but there’s a high possibility of players missing the shots. Ganyu is no exception, as she’s often criticized for her playstyle that revolves around the Charged Attack.

Here are the best bows for Ganyu in Genshin Impact that players can use whenever they load the character:

Players will be elated to learn that the best four-star weapon for Ganyu is the Prototype Crescent. It can be crafted, and even F2P players can easily unlock it.

The Prototype Crescent provides a ton of attack, which is always good on Ganyu. In addition, it increases the movement speed and gives another attack buff when Charged Attacks hit the weak points of enemies.

Another four-star weapon that seems tailor-made for Ganyu is The Hamayumi. It has an ATK% sub-stat, and its passive talent increases Normal Attack DMG and Charged Attack DMG by 16% and 12%, respectively. 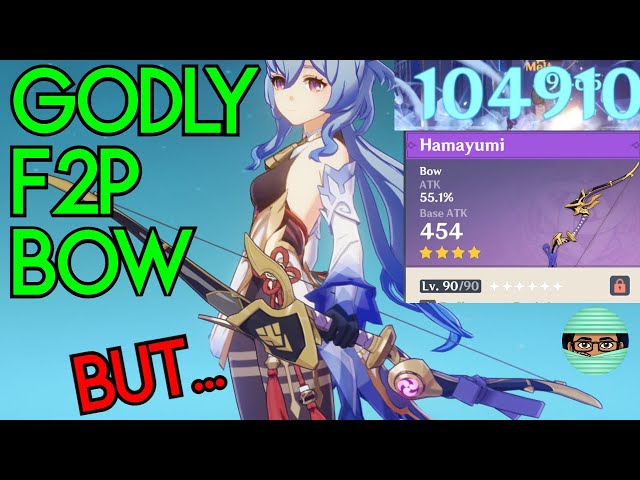 Thundering Pulse is a decent five-star bow for Ganyu. It has a high base ATK, and the passive gives a Normal ATK boost. The sub-stat of this weapon is Crit DMG, which is always desirable for DPS units.

Thundering Pulse might not be the best five-star bow for Ganyu in Genshin Impact, but it can still outperform other four-star weapons mentioned in this list. 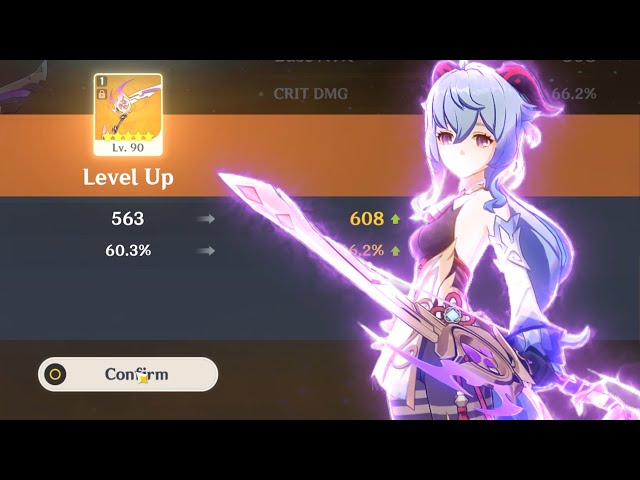 Skyward Harp not only has a massive ATK base, but it also enhances Crit Rate and Crit DMG. While Crit Rate is the weapon’s sub-state, Crit DMG increases by 20% through passive talent.

As a DPS / sub-DPS, Ganyu can naturally make the most out of Crit stats. Also, the high base ATK never goes to waste on the battlefield. 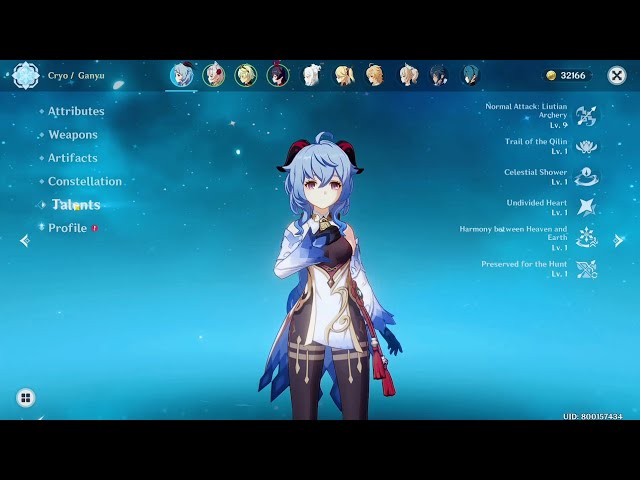 Amos’ Bow is the signature weapon for Ganyu that makes her broken. It has an ATK% sub-stat and the passive focus on increasing Normal and Charged Attack DMG by 12%.

Interestingly, players will benefit from using Amos’ Bow from a noticeable distance. The damage increases by 8% for every 0.1s that an arrow is in flight. The effect can stack up to five times on each arrow, implying that each arrow can deal 40% increased damage. 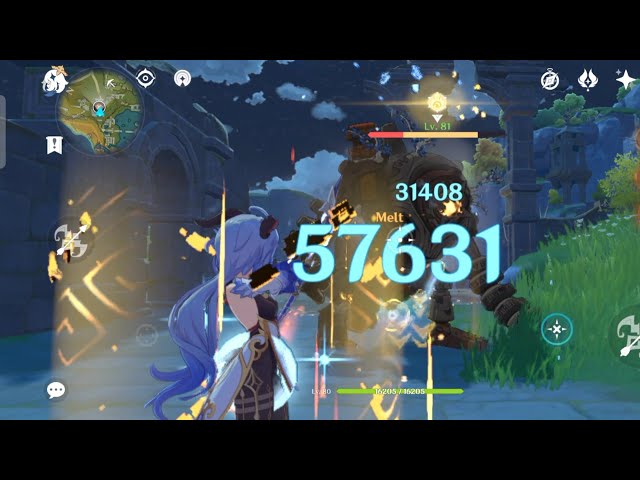 It is self-evident that Ganyu can single-handedly shut down bosses with F2P and gacha weapons. Players struggling to beat the end-game content in Genshin Impact should wish for her in the second half of version 2.4.