Canada’s mountain bike scene is thriving. As the 2022 World Cup season gets set to start, there is a long list of fast Canucks poised to post big results this year. From juniors to elite, XCO to downhill, here’s the top Canadians to watch in 2022.

In his first season of international racing, Jackson Goldstone won junior men’s downhill world championships. He won Canadian national championships. He won World Cup rounds and the junior men’s overall title. He even got on the under-21 podium of an Enduro World Series event. Entering his second and final year in the junior men’s category, the young Squamish, BC racer has the backing of The Syndicate, one of the longest-running teams on the circuit. What can Goldstone win next?

Gracy Hemstreet scored two podiums in just three international races in 2021. That included a bronze at 2021 world championships in junior women’s downhill. While Goldstone’s results may have stolen the headlines that weekend, Hemstreet accomplished a lot in an injury-shortened season. With more support this season, in the form of a spot on Norco Factory Team, the Sunshine Coast racer is just getting started.

With a pair of under-23 World Cup wins, Carter Woods had a breakout World Cup season in 2021. This year, the young Cumberland, BC racer has his feet under him, the confidence of those solid results in his back pocket and a full season of u23 racing to see what he can do. 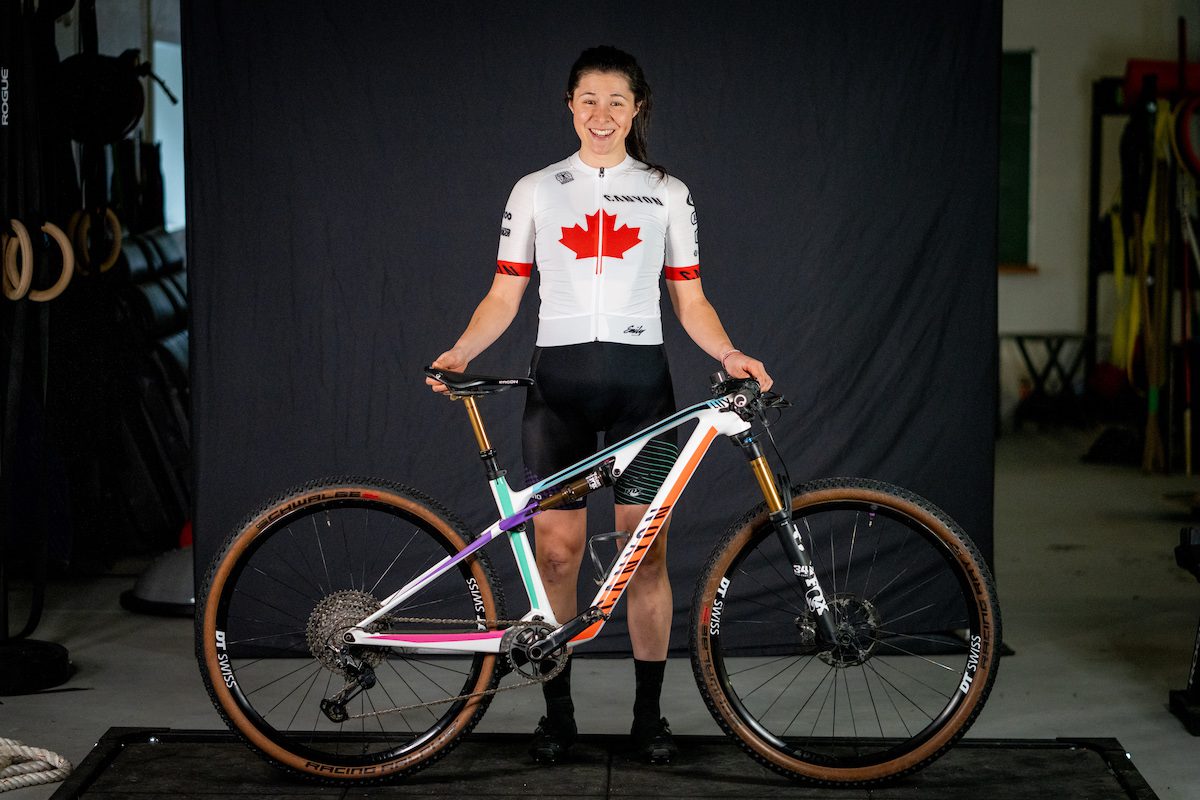 Jenn Jackson finished 2021 on a high note, winning her first elite XCO national title. For 2022, she’ll carry the maple leaf into her races plus the confidence and motivation of a new team, Canyon MTB Racing. That could be what she needs to accelerate her consistent improvements over the past few years into her best season yet. 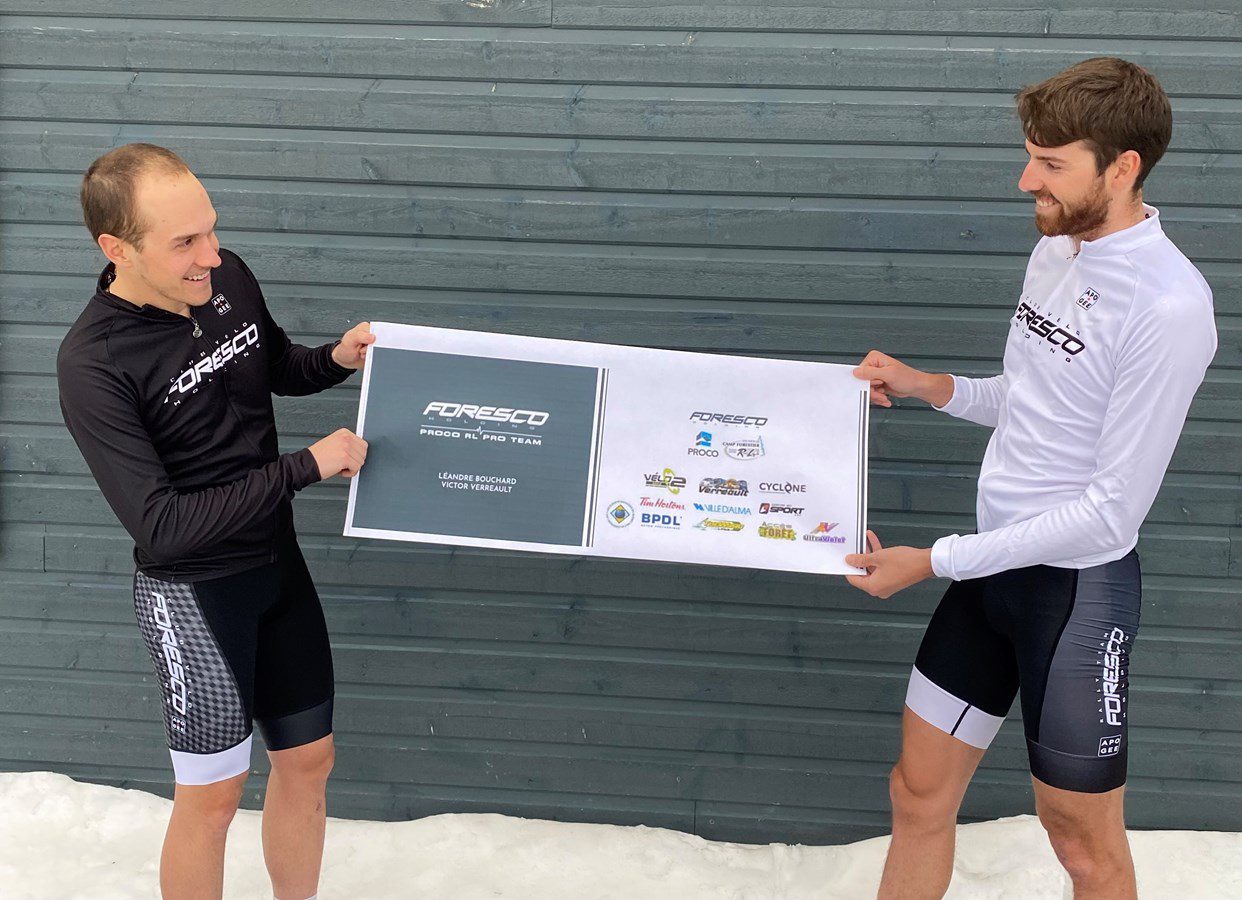 For Léandre Bouchard, 2021 was full of standout results. The Alma, Que. racer earned his two best World Cup elite XCO finishes, featured prominently in the XCC racing and then, returning back to Canada, won his first elite national title. Now, the 2016 Olympian has a new team – Forresco Holdings Proco RL Pro Team – and his eyes on returning to the Games in Paris in 2024.

Canada’s duo of top elite men’s downhill racers are both flying. They’ve been consistently close to the elusive World Cup win, even sharing a podium together in Snowshoe, W.Va at the end of 2021, a first for Canada. 2022 starts in Lourdes, France, a venue that’d been kind to both Wallace and Iles in the past. Could it kick start a big season for Canada’s two fastest?

Canada’s enjoyed a strong run of successful junior racers over the past few years, and 2022 is shaping up to be another fast year. Two first-year juniors moving from u17 to join Goldstone in juniors are Tegan Cruz and Bodhi Kuhn. Both have posted big wins and impressive times in under-17 at Canada Cup races, often rivaling the podium times for the elite men. Cruz goes into 2022 with the support of RockShox Trek Race Team, alongside elite women’s World Cup overall winner Vali Höll and fellow Canadian Ethan Shandro. He also has the mentorship of his older brother, Lucas Cruz, who continues his own march through the elite men’s ranks. Kuhn has a strong privateer program going, including Trek and SRAM. It will be exciting to see what the pair, and all the Canadian juniors, can accomplish this season. 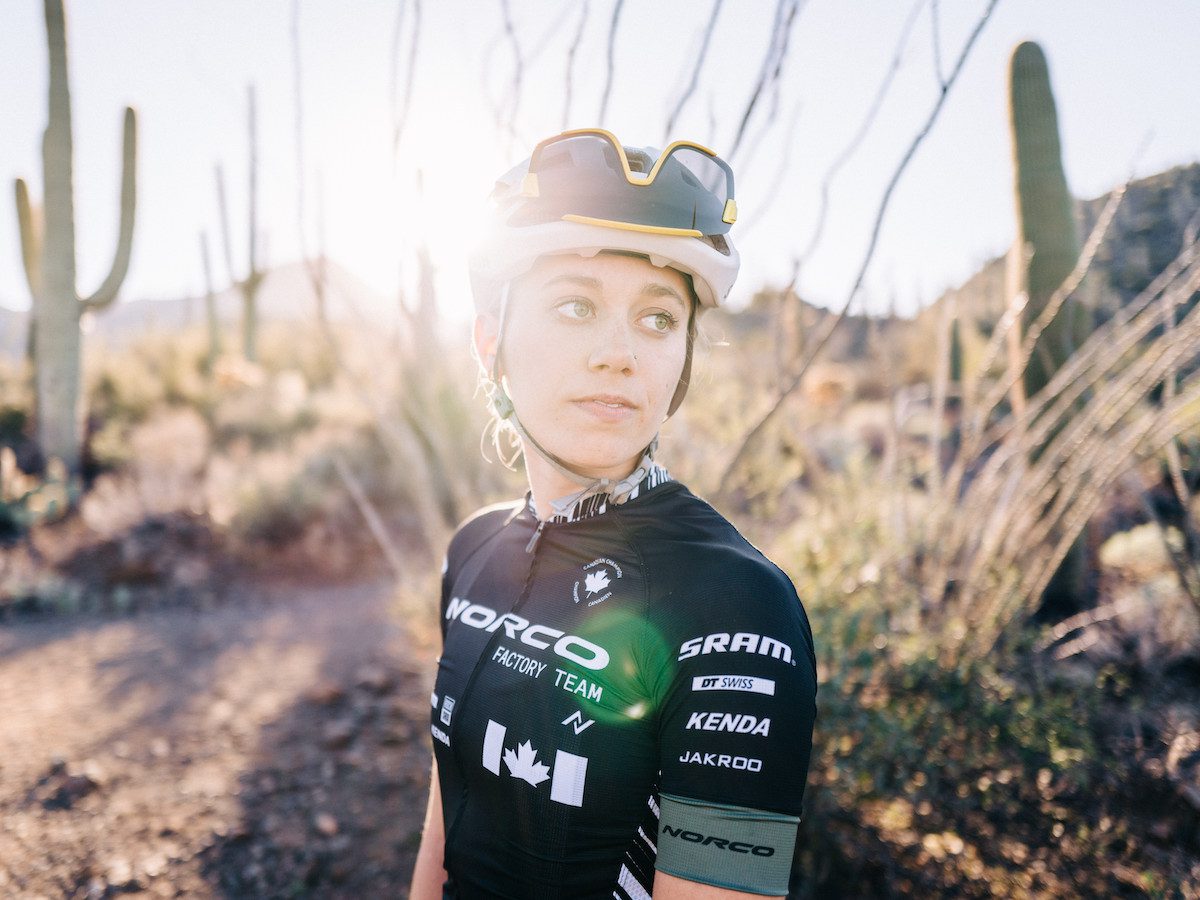 Emilly Johnston and Marianne Théberge lead a strong group of Canadians in the under-23 women’s cross country field. Both have steadily been moving up the ranks at World Cup races, with Roxane Vermette, Juliette Larose Gingras and others close behind. Johnston rolls into 2022 with the Canadian national jersey, and a new spot on Norco Factory Team. Théberge is back with the Pivot Cycles-OTE squad. Both are poised to move into the top ranks of the hotly contested u23 races.

2022 World Cup racing starts at the end of March in Lourdes, France.